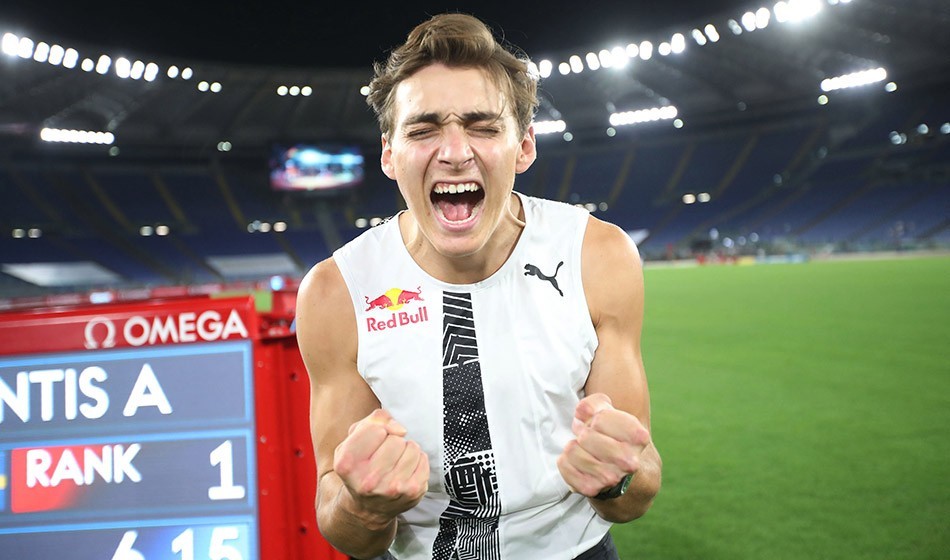 We take a look back on a challenging year which, despite major disruption, still witnessed some standout performances

This year has been a difficult one in so many ways but despite the disruption athletics was still able to feature, albeit not always in the most traditional of forms.

As 2020 comes to a close and we get ready for a belated Olympic and Paralympic year, which athletics moments do you remember the most?

Here we highlight links to AW coverage from the past 12 months as a reminder of some of the biggest news in the world of the sport. 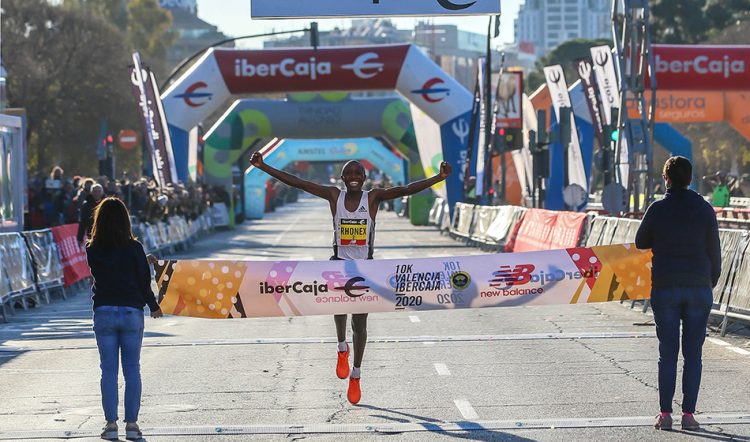 » A Kenenisa Bekele vs Eliud Kipchoge head-to-head was announced for the London Marathon.

» Tributes were paid to Maurie Plant following news that the former agent, team manager and BBC broadcaster had died aged 66.

» Jake Wightman was among the record-breakers as the World Athletics Indoor Tour began in Boston, with the European and Commonwealth medallist clocking 2:17.51 to improve the British indoor 1000m best.

» The World Indoor Championships, scheduled for March 13-15 in Nanjing, China, was the first major event to be postponed due to the coronavirus outbreak. 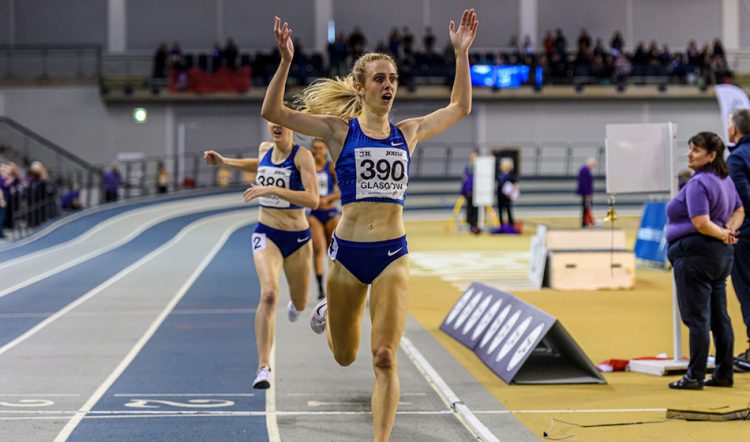 » Mondo Duplantis broke the world pole vault record in Toruń, clearing 6.17m to add one centimetre to the mark set by Renaud Lavillenie in Donetsk in 2014.

» Perri Shakes-Drayton, the second-fastest Briton of all-time in the women’s 400m hurdles, announced her retirement.

» Mondo Duplantis improved his own world pole vault record to 6.18m in Glasgow.

» Amy Hunt and Guy Learmonth were among the winners at the British Indoor Championships. 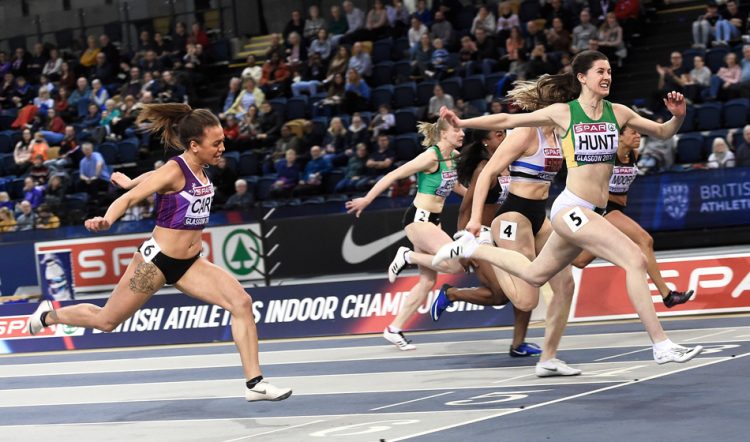 » Galen Rupp and Aliphine Tuliamuk claimed victory at the US Olympic marathon trials.

» The New Balance English Schools Cross Country Championships went ahead in Liverpool despite the growing pandemic.

» The World Half Marathon Championships were postponed due to coronavirus.

» The Boston and London marathons announced their postponement.

» Javelin thrower James Campbell’s #6MetreGardenMarathon challenge was among the many innovative events to take place to raise money for charity. 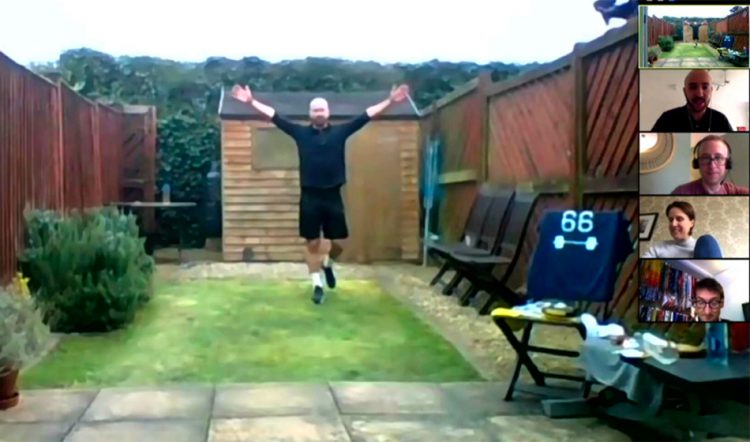 » The 2021 World Athletics Championships in Oregon was rescheduled for July 15-24, 2022, following the postponement of the Tokyo Olympic and Paralympic Games to 2021 due to the coronavirus pandemic.

» The Paris 2020 European Athletics Championships, which had been scheduled to take place at the Charlety Stadium in August, were cancelled due to the coronavirus pandemic.

» The Kobe World Para Athletics Championships were postponed to 2022.

» UK Sport published a summary of findings from its independent review into UK Athletics.

» Jakob Ingebrigtsen set a Norwegian 5km record in Stavanger, clocking 13:28 as road race action returned to the streets of Norway and the screens of athletics fans across the world.

» World Athletics unveiled a new strategic plan for the sport.

» Karsten Warholm stormed to the quickest outdoor 300m hurdles time in history, clocking 33.78 as the Diamond League returned in an exhibition event format in Oslo. 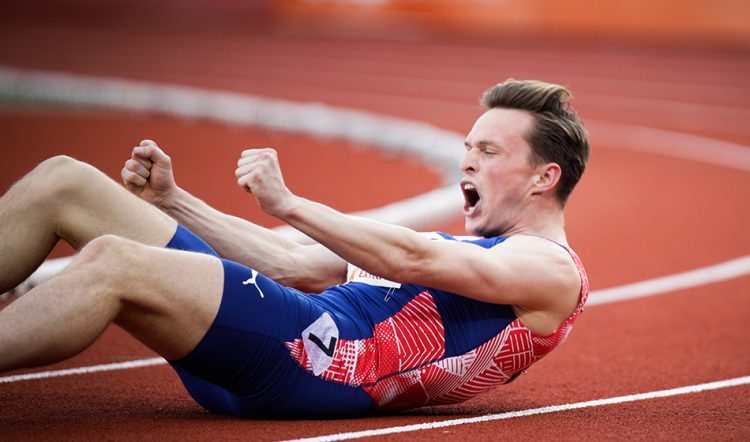 » The New York City Marathon was cancelled for 2020.

» Sabrina Verjee and Kim Collison were among the athletes to make ultra running history during a summer of ‘FKTs’.

» Joshua Cheptegei was back in world record-breaking action in Monaco as he improved the 5000m mark to 12:35.36. 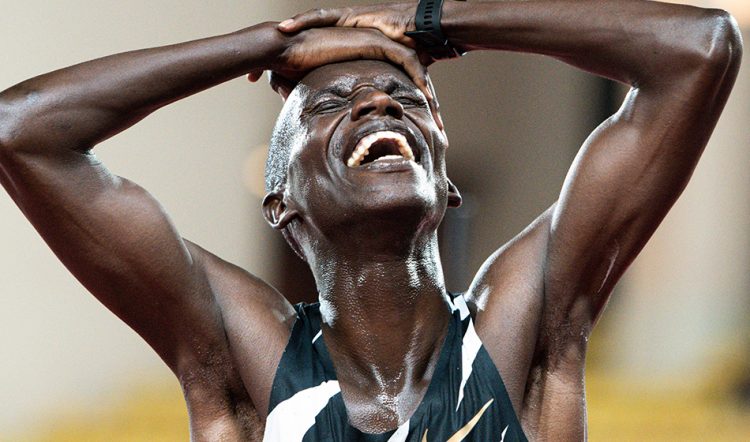 » Christian Malcolm was confirmed as the new Olympic head coach of UK Athletics.

» Harry Coppell was among the winners at the British Championships in Manchester, where he broke the UK pole vault record.

» In a great year for British middle-distance running, Daniel Rowden led a British one-two-three in the 800m in Zagreb. 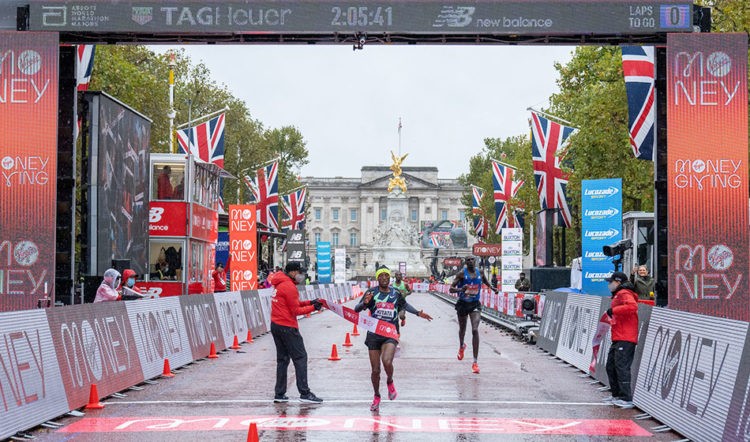 » Joshua Cheptegei and Letesenbet Gidey both ensured that the one-off NN Valencia World Record Day event lived up to its name by smashing the global 10,000m and 5000m marks respectively.

» Brendan Foster was knighted in the Queen’s Birthday Honours.

» Peres Jepchirchir broke the women-only world record in an historic edition of the World Half Marathon Championships.

» It was announced that Christian Coleman, the world 100m champion, would miss the Tokyo Olympics after being given a two-year ban after missing three drugs tests.

» Tributes poured in for Chris Smith after the mountain running international was found dead in the Scottish hills.

» A 12-year plan for athletics in Britain was launched.

» It was announced that the 2023 European Athletics Indoor Championships have been awarded to Istanbul, Turkey.

» It was confirmed that the next edition of the SPAR European Cross Country Championships is still set for Dublin, despite the 2020 event having been cancelled due to the coronavirus pandemic.

» It was announced that Kew Gardens in London will host the British Olympic marathon trials next March.

» Mondo Duplantis and Jemma Reekie were voted among the winners in the AW Awards.

» Usain Bolt and Tirunesh Dibaba were voted ‘The Greatest’ by AW readers. 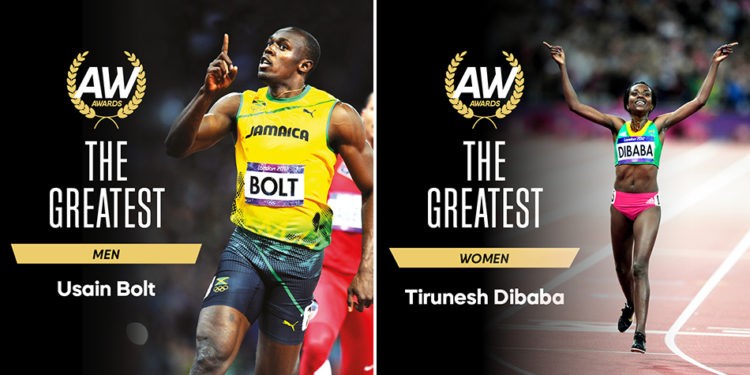 » Bolt was among the big-name athletes to congratulate AW on reaching its 75th diamond anniversary.

» A number of big changes were announced for the 2021 Wanda Diamond League series, including the reintroduction of 200m, 5000m, steeplechase, triple jump and discus events.

» Kibiwott Kandie shattered the world half-marathon record with 57:32 in Valencia.

» The World Indoor Championships in Nanjing, China, scheduled for March 19-21, was postponed to March 2023.

» Jack Miller, a stalwart of the British Athletics Supporters’ Club and former chair of the organisation, died aged 74 after contracting coronavirus.

» Stephen Maguire stepped down as Scottish Athletics director of performance and coaching.

» For further reflection on 2020, check out the December edition of AW magazine which includes an 80-page end-of-year rankings supplement and is available to order online in print here and read digitally here