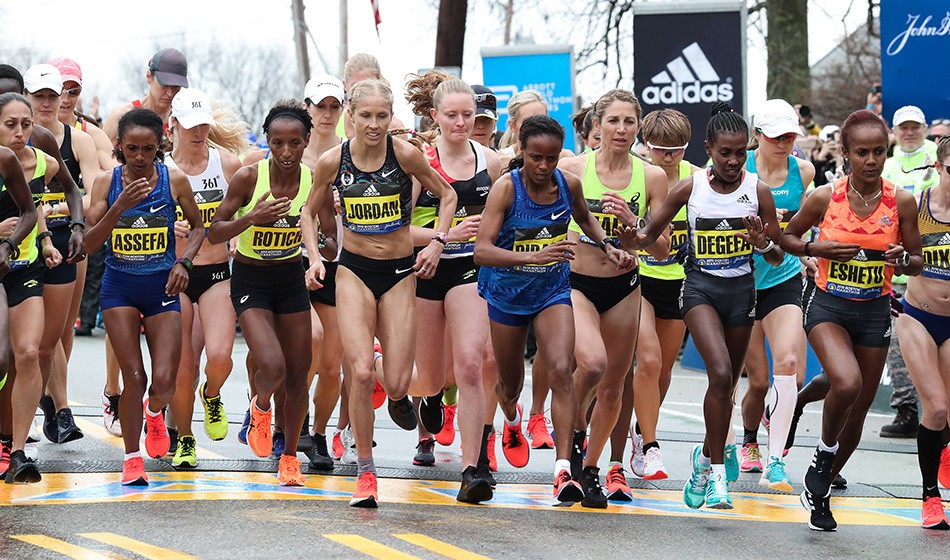 The Boston Marathon has been postponed from April 20 to September 14 due to the coronavirus pandemic.

After 123 consecutive editions, it is the first time the race – which is traditionally held on Patriots’ Day – has had to be moved outside of April.

The B.A.A. 5K will also take place on a later date.

The new marathon date was confirmed by Boston Mayor Marty Walsh at an announcement in the Massachusetts capital on Friday.

“Our expectation and hope is that this date will get us to a safer place in relation to the spread of the coronavirus,” he said. “It’s a date that the B.A.A. can make work for their runners.

“We want to make sure that we keep people safe.”

Asking people not to run the route anyway on the original race day, Mayor Walsh added: “I want to discourage anyone from trying to run the course on April 20.

“You have a chance to run in an historic, once-in-a-lifetime race in September and I hope that all the runners and people embrace it.”

The 124th Boston Marathon has been postponed – the @BAA understands the city's decision that the marathon cannot be held on April 20, and we offer our full support to take all efforts to postpone until September 14, 2020. Read more: https://t.co/CsnHNKOAZz pic.twitter.com/eBEGDM18FT

Tom Grilk, B.A.A. CEO, said: “The B.A.A.’s mission of promoting health through sports, especially running, has guided our organisation for more than a century.

“In collaboration with our many partners, we look forward to welcoming the world to Boston in September in celebration of the 124th Boston Marathon.”

The Boston Marathon forms part of the Abbott World Marathon Majors series. It is yet to be confirmed if the next race in the series, the Virgin Money London Marathon, will take place as planned on April 26.

The Tokyo Marathon on March 1 did not include the mass race, with only elite action taking place. Around 38,000 participants had been expected to take part.

Boston joins the growing lists of marathons to be postponed, with Paris, Rome, Rotterdam and Limassol among those to have recently announced new dates.