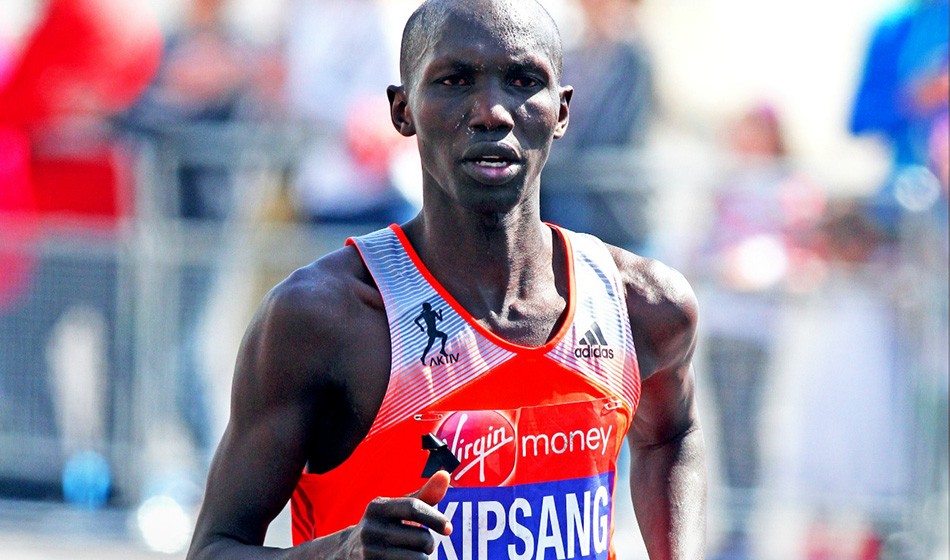 The World Athletics Disciplinary Tribunal said Kipsang’s suspension, which began on January 10, is for “whereabouts failures and tampering by providing false evidence and witness testimony”.

January 10 is the date on which Kipsang was provisionally suspended, with his results from April 12, 2019, to be disqualified. That includes his 12th place finish at last year’s London Marathon, where he clocked 2:09:18.

The 38-year-old is a two-time London Marathon champion, having won in the UK capital in 2012 and 2014, while he also has three other World Marathon Majors wins to his name following success in Berlin, New York and Tokyo.

The @WorldAthletics Disciplinary Tribunal has banned long-distance runner Wilson Kipsang of Kenya for 4-years with effect from 10 January 2020 for Whereabouts Failures and Tampering by providing false evidence and witness testimony.
Read more⬇️https://t.co/cBkQOqSHT4#AIUNews pic.twitter.com/To3OlnPkdt

According to information included in a 79-page decision document, which can be found here, World Athletics said Kipsang had four whereabouts failures between April 2018 and May 2019.

An athlete is said to have violated anti-doping rules if they have any combination of three missed tests or filing failures within a 12-month period.

Kipsang was also charged with an anti-doping rule violation for “providing deliberately misleading information and evidence to the AIU in his explanation for the missed tests dated 12 April 2019 and 17 May 2019 in an attempt to obstruct or delay the investigation into those missed rests and/or to prevent normal procedures from occurring”.

According to the decision document, Kipsang said he missed a test in May 2019 as he was delayed due to a traffic jam caused by a road traffic accident. He provided a photograph but the AIU is said to have concluded that the image was of an accident that took place more than three months later.

The document states that Kipsang said the photo was sent to him by his driver and he did not know that it was not taken on May 17.

The document adds, in part: “The AIU considers that the evidence demonstrates overwhelmingly that the athlete was engaged in tampering or attempted tampering in breach of the IAAF rules. The athlete engaged in fraudulent and deceitful conduct by providing deliberately misleading and false information to the AIU in an attempt to obstruct and delay the investigation into his explanation and/or prevent normal procedures from occurring, namely the recording of a missed test against him.”

Kipsang has the opportunity to appeal the decision and in a statement his management agency, Volare Sports, said: “Volare Sports and Wilson strongly believe in a clean sport and support anti-doping measures. We emphasise that there is no case of use of doping. No prohibited substance was ever found.

“The decision is not final and conclusive yet. We will study and analyse the decision of the disciplinary tribunal and consider the further legal steps.”