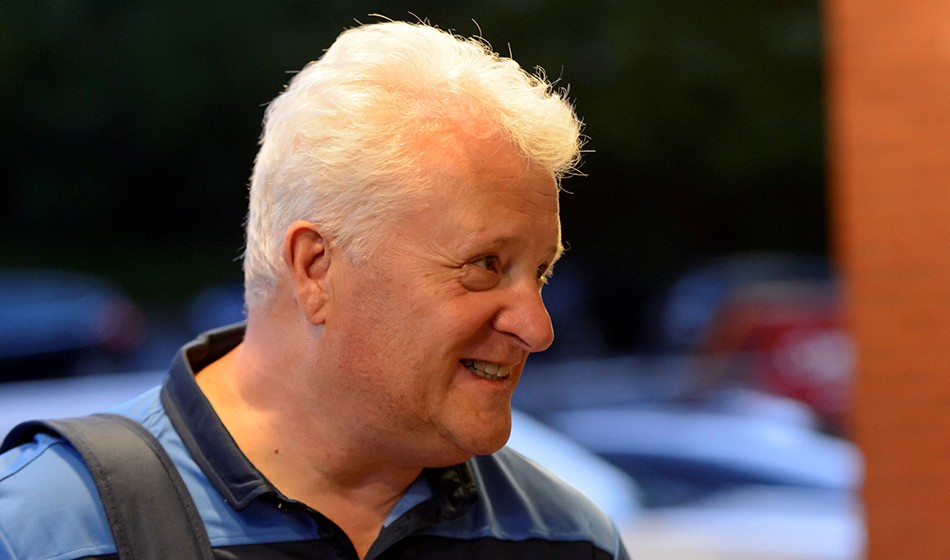 Stephen Maguire is to leave his role as director of performance and coaching at Scottish Athletics.

The governing body said the Northern Irishman “feels the time is right to return home on a more permanent basis” after holding the position since 2018. He also held a similar role prior to the Glasgow 2014 Commonwealth Games.

Maguire will step down at the end of the year, with current head of endurance Mark Pollard to become head of performance on an interim basis for the first half of 2021.

Other interim changes include national academy and team logistics manager Julie Mollison moving to the role of head of coaching development and talent and Allan Hamilton becoming the governing body’s full-time performance co-ordinator.

Maguire’s departure from the Scottish Athletics director of performance and coaching position comes a couple of months after he stepped down from his role as head of sprints, hurdles and relays at UK Athletics (UKA).

It is understood that Maguire went for the Olympic head coach role at UKA but missed out when the position was filled by former sprinter Christian Malcolm.

Maguire will continue to work with Scottish Athletics as a consultant to the governing body’s Commonwealth Games programme.

“As our community will be well aware, the global pandemic has been a challenging time for many people in sport and in some cases has led individuals to reconsider the priorities in both their professional and personal lives,” said Scottish Athletics chief executive, Mark Munro.

“Following discussions with Stephen Maguire, he has decided to step down from the full-time role as our director of performance and coaching.

“However, I am delighted that he has agreed to continue to support our top end athletes and coaches and will take up a role as consultant to our Commonwealth Games programme.

“We want to thank Stephen for his leadership and wish him all the best for the future. We’re delighted we will retain his support and input for our top end athlete performers and their coaches through to Birmingham.”