Yulimar Rojas and Mondo Duplantis are World Athletics’ athletes of 2020 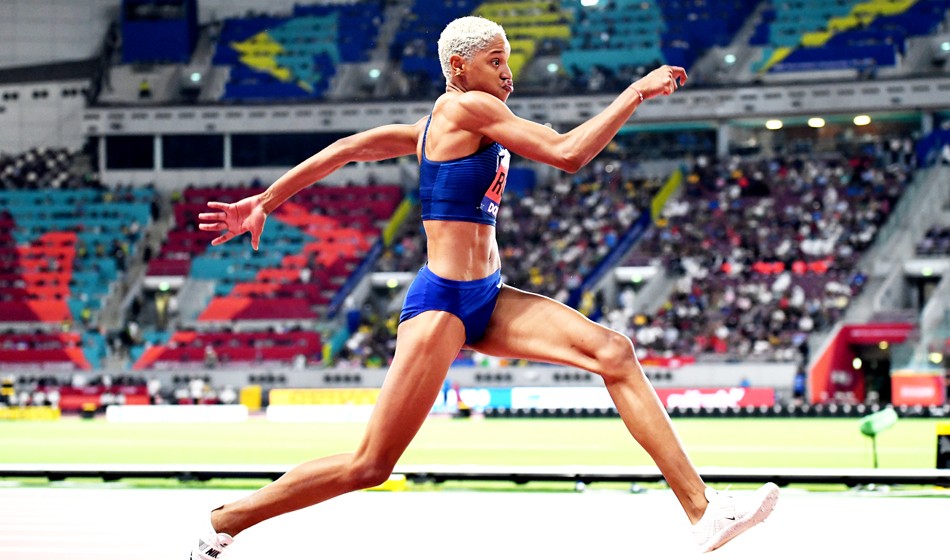 Jumps came up trumps at this year’s World Athletics Awards as Yulimar Rojas and Mondo Duplantis were named athletes of the year on Saturday (December 5).

Duplantis broke the world record in the pole vault twice in 2020 with 6.17m and 6.18m on back-to-back weekends in February. Later, during the coronavirus-hit season, the 21-year-old vaulted 6.15m outdoors and was undefeated in 16 competitions.

“It’s tough to compare myself to the best shot putter in the world or the best 5km and 10km runner,” said the US-based Swedish athlete (below), who became the youngest winner of this award. “But it’s cool to see my name alongside them and a real honour to come away with the win.” 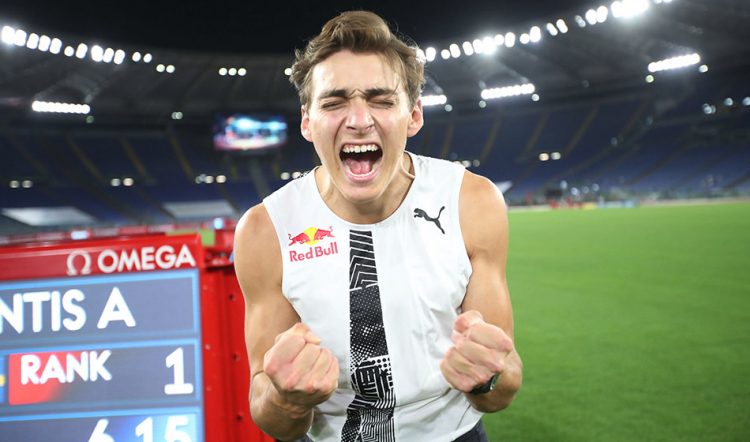 Instead of the usual glitzy gathering in Monaco, this year’s World Athletics Awards was streamed online and presented by Sanya Richards-Ross and Ato Boldon, with Rojas and Duplantis speaking to the media via a virtual mixed zone.

Like many athletes, Rojas had a relatively quiet year but in Madrid at the start of the year the Venezuelan athlete set a world indoor record of 15.43m. Then, in the outdoor season, Rojas won meetings in Monaco and Castellon and her best of 14.71m was a world-leading outdoor mark for 2020.

“I honestly didn’t expect this, I really cannot believe it,” said Rojas, who was speaking from Venezuela. “It is such a joy and I’m filled with happiness.”

Like Duplantis, Rojas seemed genuinely surprised to have won the award. “Just being one of the finalists felt like winning to me. Being nominated among other exceptional athletes was already a wonderful achievement and, now, being the best athlete of the year is an additional inspiration for me for 2021.”

The jumps fraternity enjoyed further success when his parents and coaches, Helena and Greg Duplantis, took the Coaching Achievement Award. 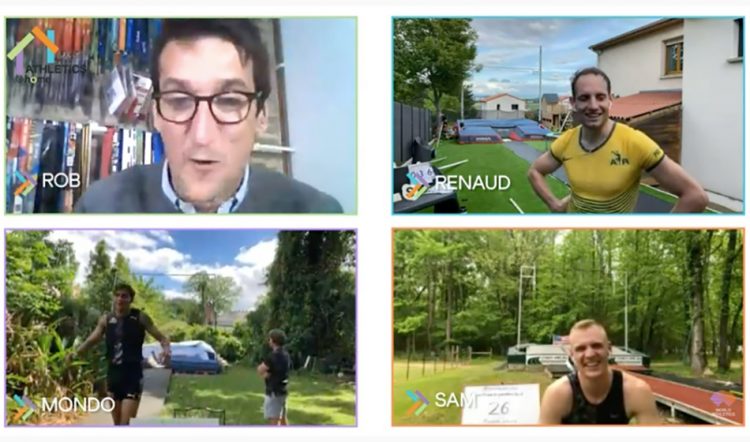 Elsewhere, the Polish Athletics Association won the Members Federation Award after staging several successful events like the World Half Marathon in Gdynia.

Tommie Smith, Peter Norman and John Carlos took the President’s Award from Sebastian Coe. “We created the President’s Award in 2016 to recognise and honour exceptional service to athletics,” said Coe. “The bravery, dignity and morality of these three men continue to inspire athletes from all sports 50 years on.”

The @BritAthletics Olympic Games 20km race walk trial event is set to take place at Kew Gardens, London, on March 26 - the same day and venue as the marathon trials.