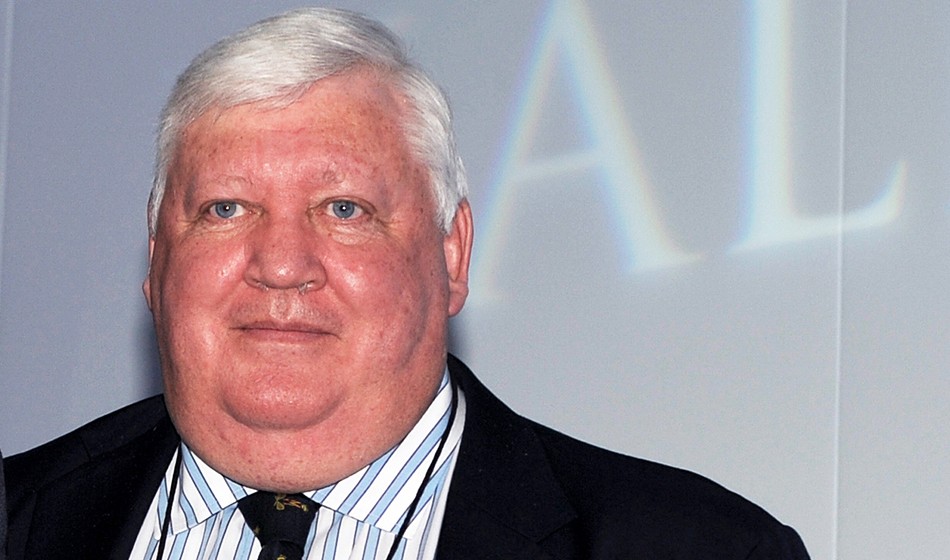 Jack Miller, stalwart of the British Athletics Supporters’ Club and former chair of the organisation, has died aged 74 after contracting coronavirus during a hospital visit to treat an infection.

A jovial larger-than-life character, Miller was a popular and much-loved figure on the athletics circuit due to his affable personality and prolific attendance of meetings around the world.

Since retiring from a career in banking in the 1990s, he devoted himself to following the sport from domestic events in the UK to European and world championships, the Commonwealth Games and Olympics. During the last 30 years, in fact, it has been rare not to see him at one of the major events.

Such infectious enthusiasm combined with his intelligent and studious nature made him a natural choice to become chair of the British Athletics Supporters’ Club. Yet he was not content to simply enjoy the title. Instead, he used his role to proactively barter for BASC members to get improved treatment in terms of ticketing, seating arrangements and potential advertising opportunities for new members. 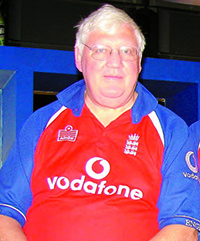 Using his charm and gentle persuasive qualities he would arrange meetings with chief executives, chairs and presidents from national and international governing bodies, all of which helped improve the BASC’s standing in the sport. It is not an exaggeration to describe him as the man who possibly saved the BASC from oblivion. When he took over as chair the organisation’s finances were threadbare and they had only a few hundred members but after his 10-year reign they were stronger in every area with around 1300 members.

Philip Andrew, who succeeded Miller as chair of the BASC, said: “When he retired he didn’t want to read a report in a newspaper and say to himself ‘I wish I’d been there’. So he resolved to attend as many events as he could.”

Indeed, if a British athlete found themselves alone, thousands of miles from home and in search of inspiration, Miller would invariably be part of a vocal group of diehard fans carrying a Union flag and shouting words of encouragement.

For fellow fans, coaches and officials or those working in the sport, he was a friendly face to bump into at the airport or when walking around a stadium. His support and passion was never-ending either, from being in the stadium to watch Britain’s lone decathlete in a sprint hurdles heat at 8.30am to still being in a bar or restaurant with fellow fans at midnight or beyond discussing the day’s action and looking forward to what tomorrow might bring. Given this, 2020 must have been painfully difficult for a man who thrived on attending live sporting events.

Katharine Merry, Olympic 400m medallist and patron of the BASC, said: “I have very fond memories of Jack, who had a long association with the British Athletics Supporters’ Club. Many athletes will have benefitted from his loyal support over the years.”

Outside the BASC, England Athletics recognised his knowledge by appointing him as a judge on its hall of fame panel. Linked to this he was passionate about the history of the sport and has been one of the main guardians of an archive of British athletics memorabilia and printed material such as vintage programmes and magazines.

“Jack was an immensely personable and sociable chap and got to know an awful lot of people,” Andrew added.

John Standerline, current chair of the BASC, said: “It is with great sadness that I heard of the death of Jack. He has had a long involvement with the British Athletics Supporters’ Club, including a long period as chairman and more recently continuing as a director until poor health forced him to step down a year ago. As an honorary vice president his involvement with BASC continued.” 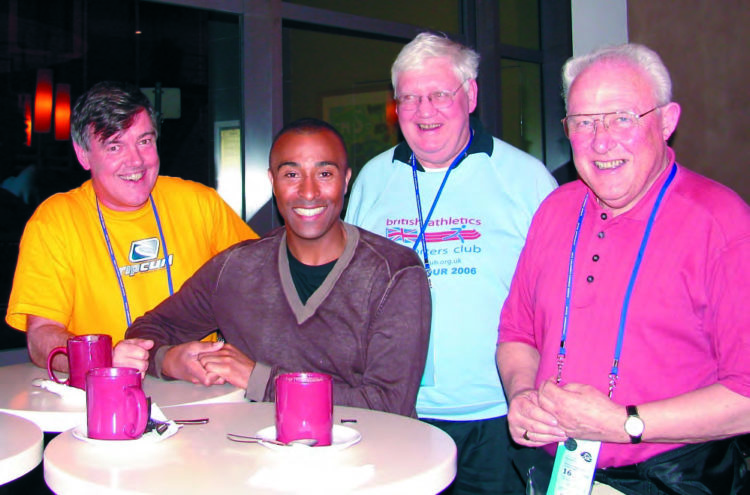 Standerline added: “I joined BASC as Jack was coming to the end of his time as chairman. However, I am aware that he became chairman at a difficult time for BASC, but his determination ensured that as he retired from that role the club was in a strong position with finances secured. He continued on the BASC committee after retiring as chairman, assisting with many aspects of the club’s activities. He was particularly a great host for BASC committee meetings where he also provided splendid lunches.

“Jack was a keen traveller to athletics events world wide and many BASC members will have met him on those trips. He had interest in many sports including cricket, rugby, hockey and cycling as well as athletics. He was also involved in other sporting organisations including the London Playing Fields Foundation. Jack was an old fashioned gentleman and BASC will miss him.”

From his home in Chiswick, London, he travelled not only to a multitude of athletics events but to rugby and cricket matches in particular in all corners of the globe. In his younger years he played cricket, hockey and real tennis and he enjoyed lifelong links with the MCC, Lord’s Taverner’s and Surrey Cricket Club. Further athletics involvements, meanwhile, included being a keen supporter of the Ron Pickering Memorial Fund, NUTS statisticians and Commonwealth Games England. 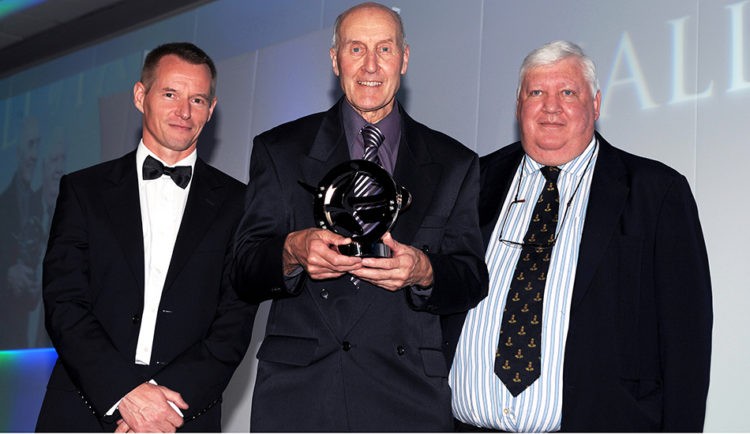 Sadly, his final months were spent not only missing live sporting action but suffering from ill health. He was making a decent recovery too until he contracted coronavirus and died on December 15.

His family, who were still able to visit him in his final days, have praised the NHS staff who treated him and they have encouraged anyone who knew him to raise a drink to him this Christmas. However, they add, please do not send flowers and, if anyone wishes to make a donation, send to Lord’s Taverners or the London Playing Fields Foundation.

Perhaps the last word should go to Miller himself, though. Speaking a few years ago when he stepped down as chair of the BASC, he said: “I have had a lot of fun. Much to my bank manager’s angst I have been to some fascinating places to watch athletics. I’ve seen some wonderful performances and some sad failures but the highs always seem to be greater than the lows.

“I would still like to apologise to the poor German fan who paid a fortune to a tout to sit behind me in Barcelona when Linford Christie won the 100m. I jumped up and down so much that he saw nothing.”