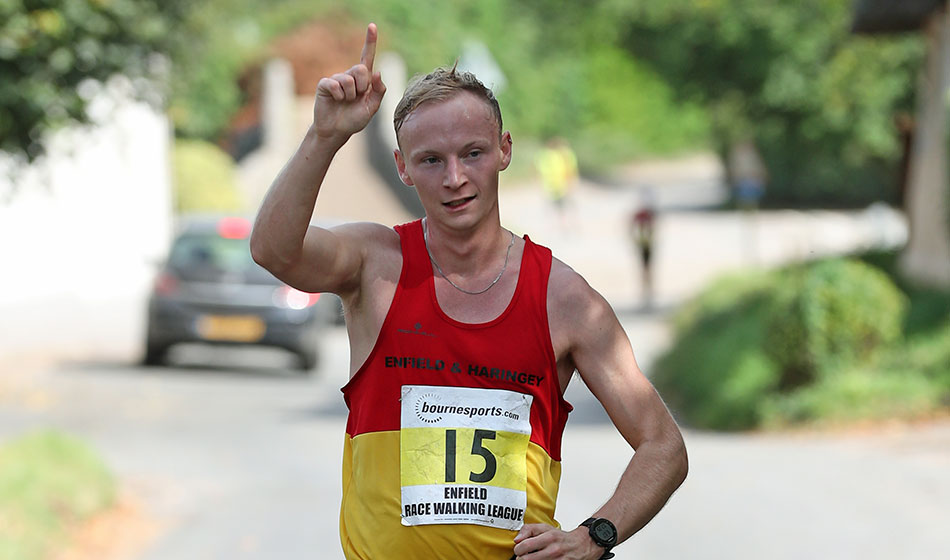 Scot runs 29:06 10km and race walker wins ahead of his younger brother

While the peak of the track season is over, this proved to be one of the busiest weeks of the year, with plenty of major action taking place all over the world. Apart from the headline events – of which there are more details below – there were a great deal of other notable performances.

The fastest second leg was run by Warrington’s Harriet Knowles-Jones who ran 20:58 for her leg.
The 2017 European under-20 cross-country champion won the junior English National in 2018 and her only outing in the three and a half years since was a 17:22 parkrun in February 2020.

English Schools 800m champion Phoebe Gill fell exactly half a second down on her UK under-15 lead with a 2:09.62 clocking. 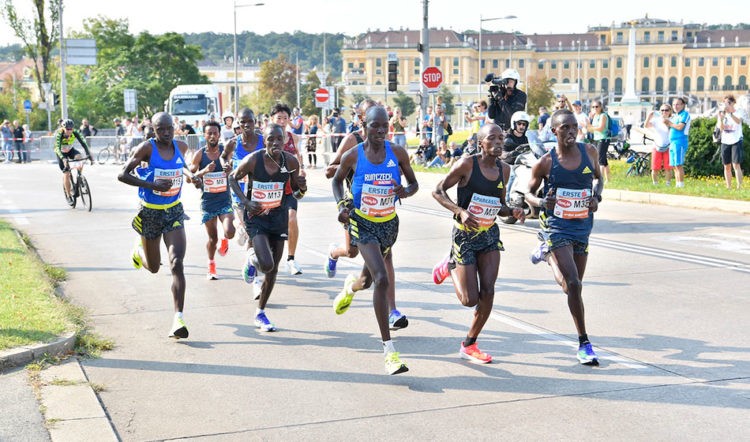 Vienna City Marathon, Austria, September 12
Ethiopia’s Derara Hurisa was first across the line in 2:09:22 but was later disqualified as his shoes were not compliant with the rules.

Blackpool Festival Marathon, September 12
Michael Taylor won the men’s marathon in 2:26:16, over 14 minutes clear of the opposition as Mary Heald was first woman home in 3:07:22.

In just his second listed triple jump competition Samuel Okolie won the under-15 event with a 12.45m leap to go second in the UK rankings.

Opole, Poland, September 12
There were wins in a special high jump competition for Norbert Kobielski (2.27m) and Kamila Licwinko (1.90m – in her last ever competition).