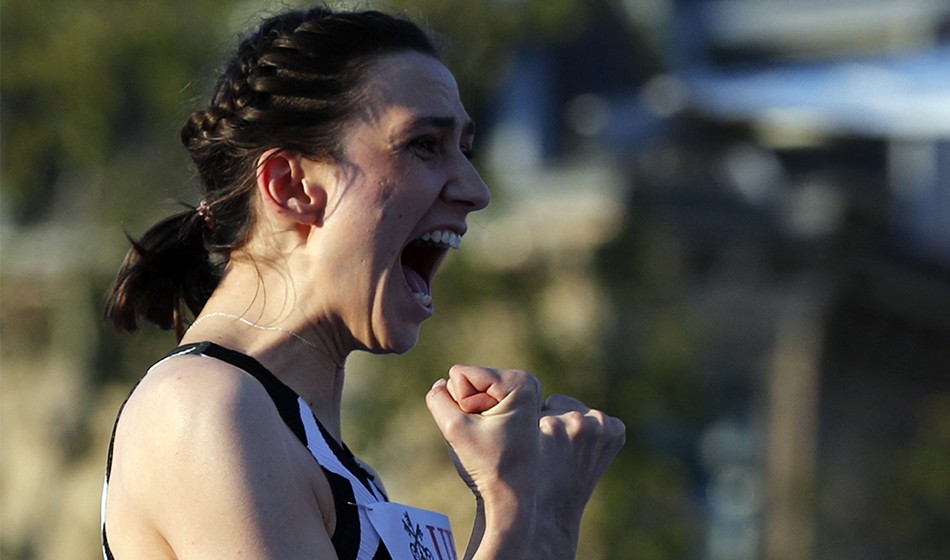 Much attention centred on the unusual track for the 5000m races on the first of two days of Diamond League finals in Zurich. But the star performer came in the women’s high jump when Mariya Lasitskene fought off the challenge of Yaroslava Mahuchikh to win her fifth Diamond League trophy with a world lead of 2.05m.

The majority of events are in the traditional surroundings of the Letzigrund Stadium on Thursday but Wednesday’s action took place in a street athletics environment in the Sechseläutenplatz on the banks of Lake Zurich.

Mahuchikh was in great form as the Ukrainian youngster enjoyed first-time clearances up to 2.03m to equal her season’s best. Olympic champion Lasitskene was under pressure due to an imperfect record up to that point, but the Russian sailed over 2.03m at her first try and then 2.05m at her second attempt before going for unsuccessfully for what would have been a PB of 2.07m.

“It is an unbelievable feeling. Jumping with spectators is fantastic,” the winner said. “Thank you so much for making it possible. I am so happy about the meeting record. I am so lucky here in Switzerland.”

The crowd responded to a contest which also saw Nicola McDermott of Australia in third with 2.01m and two failed attempts at 2.05m. The jury remains out on the idea of building a temporary track with several tight bends for two 5000m races, though. Some feel it was a worthy experiment and an interesting idea but others believe the Diamond League final was perhaps not the best place to stage it. Plus, imagine the cost.

The races themselves were entertaining, though. Francine Niyonsaba of Burundi continued her winning streak as she took control in the final long lap and strode away from Hellen Obiri in the finishing straight to win in 14:28.98. Runner-up Obiri clocked 14:29.68 in what could be her last serious track race as the Kenyan starts her road racing career in earnest this weekend at the Great North Run. In third was Ejgayehu Taye in 14:30.30.

“When we started the race we didn’t know what was going on,” said Niyonsaba. “It was all new. But we were happy and it was great to run in the city. To win this trophy now means a lot. I didn’t win it when I was running 800m but I have done now, which is incredible.

Francine Niyonsaba: “I didn’t expect to win. That was unbelievable and I’m very happy to have a good season.” #WDLFinal 🇨🇭 pic.twitter.com/mPqadgIQwf

The men’s race was also swift with Berihu Aregawi winning in 12:58.65, which would have been a PB if marks on this track were ratified.

Aregawi’s bold long run for home saw off the challenge of fellow Ethiopian Yomif Kejelcha, who faded in the home straight to fifth as Birhanu Balew finished fast to take second in 13:01.27. 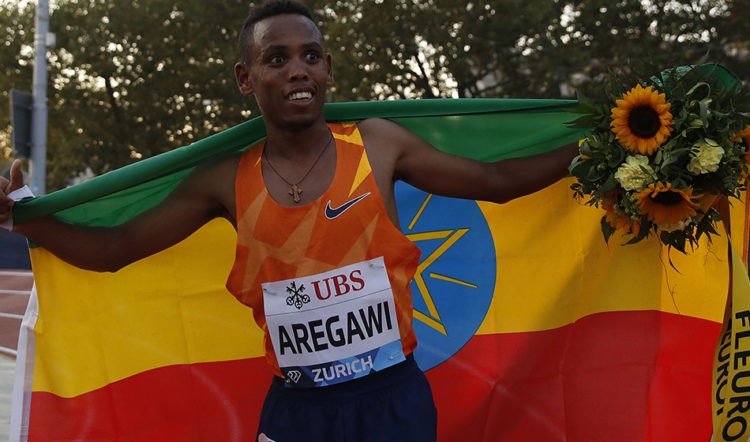 “This venue in the city is good,” said Aregawi. “It is the first time I did this and it was wonderful. Yet the curves were a bit difficult for me.”

Men and women alternated their attempts in the long jump contests with the women’s victory going to Ivana Spanović of Serbia and the men’s win to Thobias Montler of Sweden. 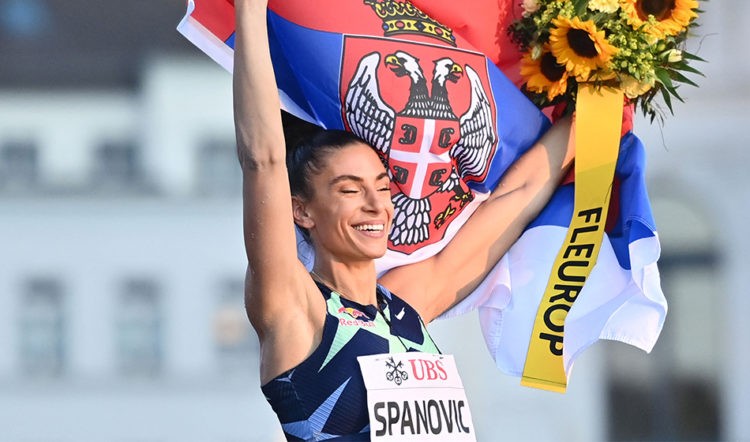 Ryan Crouser was put under pressure in the early stages of the men’s shot put when fellow American Joe Kovacs threw 22.29m in the second round. But the world record-holder and Olympic champion hit back with a meeting record of 22.67m in the third round to take his first Diamond League trophy.

Ryan Crouser: “I love any opportunity like this where we go outside the stadium and bring it to the people.

“Something gets lost when you’re around 40-50m away in an event”#WDLFinal 🇨🇭 pic.twitter.com/nUzDIYRopi

The women’s shot put title, meanwhile, went to Maggie Ewen with 19.41m. The American said: “I am super excited. I do not know what to say. It was a crazy and rough year. I did not make it to the Olympics. At my very first throw I was very nervous, but then everything came together so well!”

For a look ahead to the events on Thursday, CLICK HERE