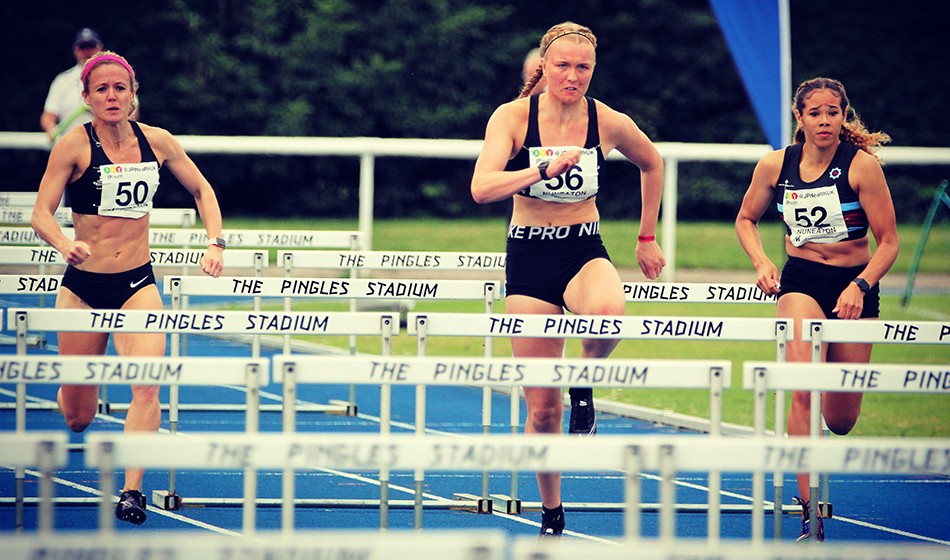 Highlights from recent athletics action both in the UK and overseas

A series of reports covering Sunday’s BAUHAUS-Galan Diamond League action in Stockholm can be found here.

That time also moves Matthews to joint third on the British under-20 all-time list.

There were PB performances by both 400m winners as Lee Thompson ran an outdoor best of 46.20 and Yasmin Liverpool clocked 52.21.

Tobin made an early move but Robinson reeled him in, determined to win a second national 1500m title eight years on from his first and following injury struggles.

Phil Healy won the women’s 100m in 11.71, while European under-20 heptathlon silver medallist Kate O’Connor won the javelin with 49.24m.

Nozomi Tanaka breaks the Japanese 1500m record, winning at the @goldengrandprix in 4:05.27 💫. #ContinentalTourGold

Genki Dean came close to his PB with 84.05m to win the javelin.

Morgan Lake and Chris Baker were among the high jump winners, clearing 1.82m and 2.16m respectively.

Race starts took place at one-hour intervals and Lamb’s quickest was a 19:37 opener en-route to a 99:39 total time for the 30km.

Top woman Katy Tucker was very consistent in her pacing as all of her runs were within 15 seconds, with her best 5km being her third with 23:5.

Omar Ahmed and Bronwen Owen ran out as the fastest on show in a special Covid-19 safe time trial that was blessed with perfect weather conditions, Martin Duff reports.

Set up like a handicap, the slowest runners went off first followed at five-minute intervals by batches of 10 athletes. The participants were grouped together in batches with the same predicted times and Ahmed got the better of Daniel Jarvis and Henry McLuckie to ‘win’ his group in 14:09.

The ‘win’ followed his 13:42 in the Podium 5km at Barrowford 12 days earlier. The Midland cross-country champion drew his two rivals to personal bests of 14:16 and 14:20, while Freddie Carcas was the quickest of the B race runners with a 14:41 PB.

The faster women were grouped together in three batches of 10 and Owen ran out the quickest with a 15:55 effort, 11 seconds clear of Eleanor Bolton. It followed the Leeds’ athlete’s 15:45 in the similar fixture at Barrowford.