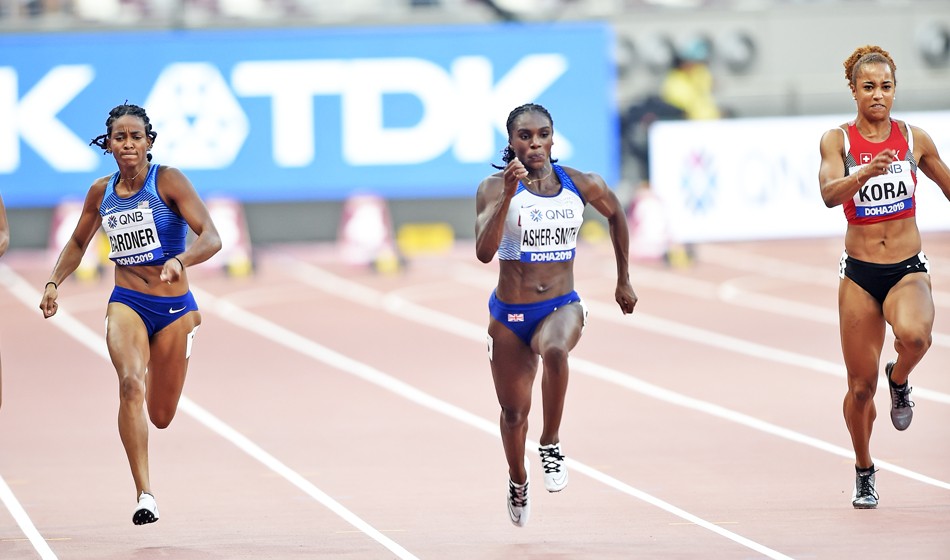 Dina Asher-Smith has made a surprise return to racing but, despite high-profile events such as the Wanda Diamond League getting back up and running, the 200m world champion chose a rather more low-key occasion at which to get back into competitive action for the first time since Doha 2019.

The 24-year-old had recently hinted that she may not compete at all in 2020, but opted to run 150m on her home track at Norman Park during the Blackheath & Bromley Harriers AC Open Meeting on Saturday.

Asher-Smith, a long-time Blackheath & Bromley member who first began working with her coach John Blackie at the London club, toed the line in a three-strong race at the scene of the eventful Bromley Twilight Invitational the previous evening.

It remains to be seen if this will be the only competitive glimpse of the four-time European champion in 2020, but her appearance will have sparked interest across the athletics community. 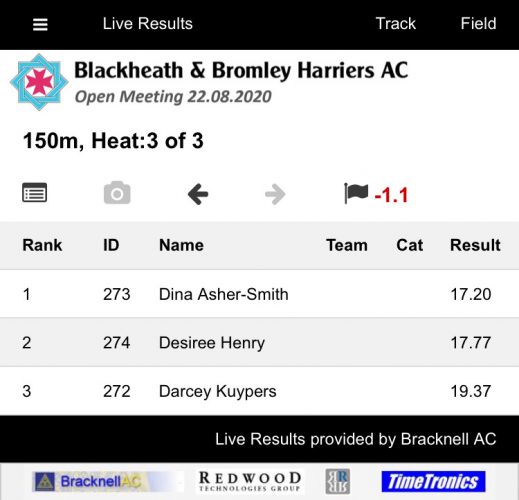