Marc Scott and Amelia Quirk lead the way in Bromley 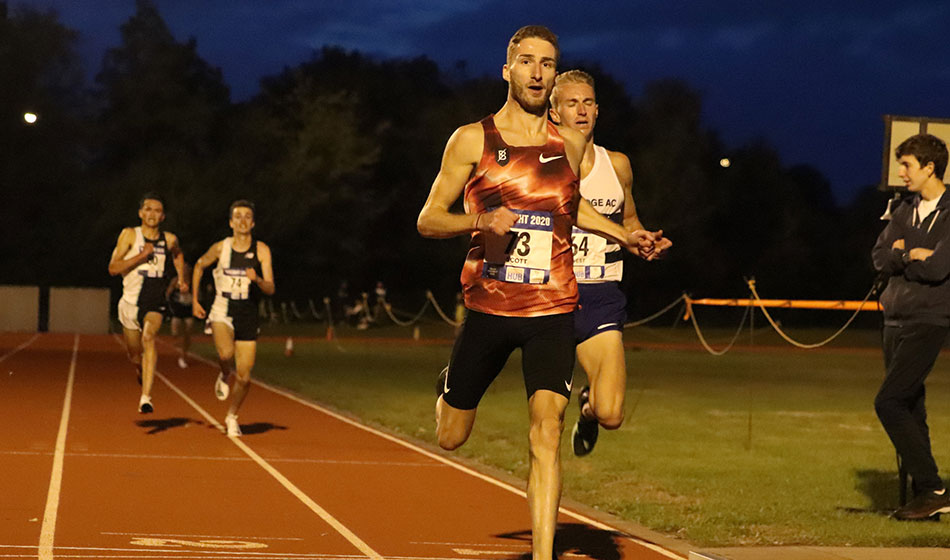 Marc Scott continued his winning ways as he took 3000m victory on a packed night of racing at the Bromley Twilight Invitational which also saw Amelia Quirk stand out in difficult, blustery conditions at the Norman Park Athletics Track.

The European indoor record-holder over 5000m, Scott had already impressed earlier this month when he broke the British record in winning the Podium 5km and he was to the fore again over the shorter distance, winning a high quality men’s 3000m A race which brought a fitting conclusion to an excellent meeting.

There were also personal bests for the top three in a hotly contested women’s 3000m A race, with Quirk marking her season’s debut by taking 17 seconds off her previous best mark when clocking 8:54.09 to beat Verity Ockenden’s fine run of 8:56.72, with Nicole Taylor finishing third in 9:12.18. 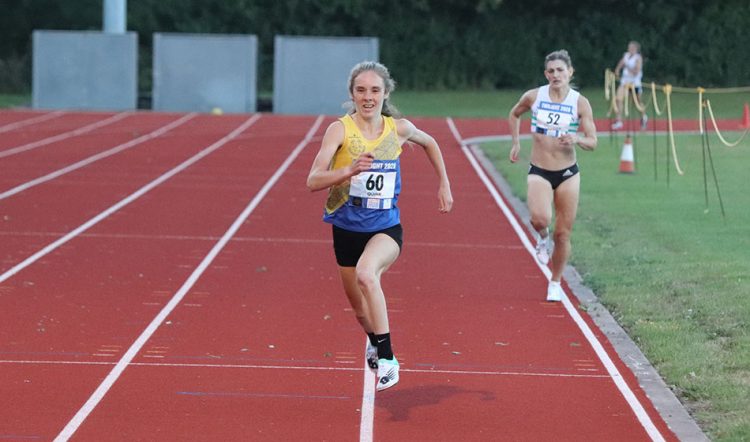 Amelia Quirk beats Verity Ockenden to the line in Bromley

Meanwhile, at the Results Base MK5km PB Special in Milton Keynes, Omar Ahmed and Bronwen Owen took the men’s and women’s honours respectively on a night which saw hundreds of athletes competing over 5km in a series of small waves.

After her recent PB of 15:45 in finishing fourth at the Podium 5km, this time Leeds City athlete Owen was out in front in the A race as she clocked 15:57 in very difficult conditions to come home well clear of Eleanor Bolton (16:08) and Claire Duck (16:11).