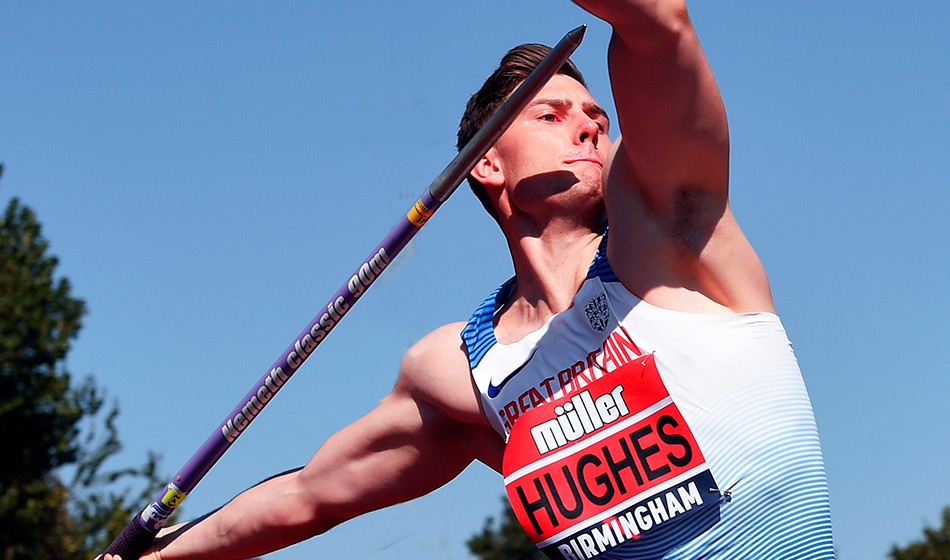 British javelin thrower Harry Hughes has been speaking of his delight after successfully raising £5000 through crowdfunding to pay for surgery on his elbow.

Last year the 23-year-old from Suffolk became the first Briton to break the 80-metre barrier since 2012, but his career-to-date has been hampered by injuries.

Hughes, who has two metal screws in his elbow, feared that paying for an urgent operation last month would leave him without enough money to continue throwing.

But hope of competing at next summer’s Tokyo Olympic Games remains thanks to his coach’s suggestion that he set up a GoFundMe campaign.

Coronavirus threw a rather large spanner in the works of the 2020 season, but things initially looked good for Hughes.

“Spring this year, despite Covid, training was absolutely flying. I was in incredible shape,” he says, speaking on the England Athletics Podcast.

But the West Suffolk AC athlete – who trained at an empty local school during the pandemic – soon noticed a familiar change. His elbow “fell apart” and his throws lost 10 metres in distance overnight. It was the same issue that led to him missing the 2018 season entirely.

After resting for six weeks, action was needed once it became clear that the joint hadn’t healed naturally.

“I had a Zoom call with the surgeon and my coach and it was just decided there and then that I needed surgery,” he adds.

Despite knowing that he was doing the right thing for his health, Hughes – who isn’t part of British Athletics’ funding programme – remained anxious about the cost. “I just said yes because I knew it needed to be done. That then meant that there were no financial funds for 2021,” he says.

“Athletics can be an expensive sport. All the travelling, coaching fees, physio fees, they all add up.”

Describing himself as “stuck between a rock and a hard place”, Hughes went ahead with coach Mark Roberson’s idea that he turn to crowdfunding.

“Even if I only get a couple of hundred quid, it all goes towards it,” he recalls thinking. The public reaction that followed left the former world junior finalist stunned. “I didn’t push it that hard really. Within 48 hours I think half of it was covered and I was blown away.

“I couldn’t actually believe just how many people were willing to support me. People that I didn’t know, that I’d never met, were just giving me money to help towards my surgery!”

Hughes was due this kind of motivational boost after a tough few years. Despite huge progress in 2019, he missed the European Under-23 Championships and any chance of making last autumn’s World Athletics Championships because of yet another injury.

Part of the reason for these perennial problems is the unusual set of movements that come with the discipline.

“Javelin and triple jump are typically the most explosive events in athletics on your body,” he says.

“In javelin, you’re putting so much force in incredibly weird and difficult positions which you wouldn’t normally get yourself into, at speed. It goes from a sequence all the way through from your left foot to your right hand. All of the joints along that pathway often get injured.”

With this in mind, it says something of Hughes’ character that while he now focuses on making a strong recovery, he remains as determined as ever to realise his full potential and break through on the international stage.

“Ultimately, throwing around 80 metres just doesn’t cut it. You have to be throwing 85 metres, or around that consistently, to get anywhere. I know where I need to be.

“Hopefully, if the competitions do go ahead, then we get a season where I can consistently and regularly compete and I think that’s where my big distances will come from.” 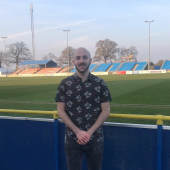