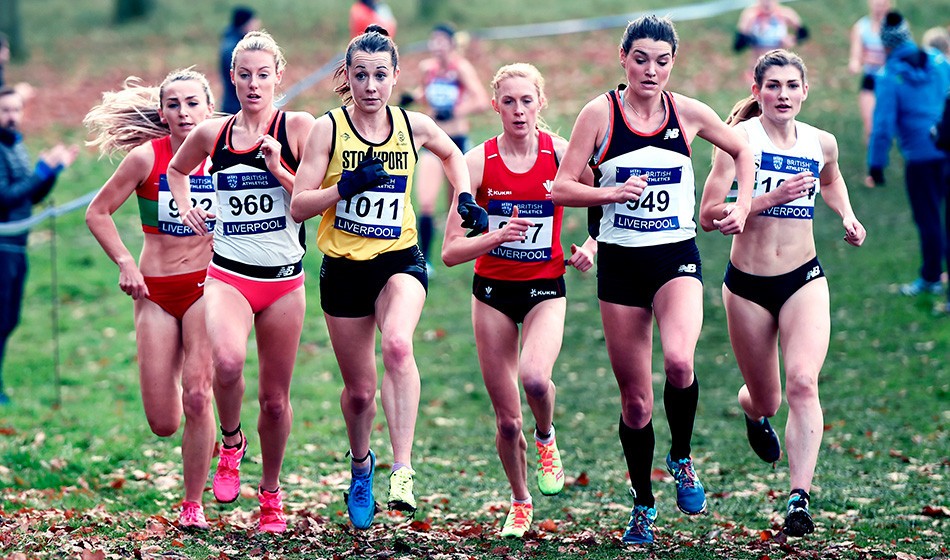 A number of European Cross Country Championships medallists feature in the full 40-strong team named by British Athletics for the 25th edition of the event taking place in Tilburg, Netherlands, on December 9.

Senior winners at the Liverpool Cross Challenge trial event – Ross Millington and Charlotte Arter – are joined by the likes of Dewi Griffiths, Kate Avery and Jess Judd in the squad.

Millington is a 2016 team gold and 2014 team bronze medallist, while Arter returns to the event after forming part of the silver medal-winning senior women’s team in 2016 but being forced to miss last year’s edition through injury. 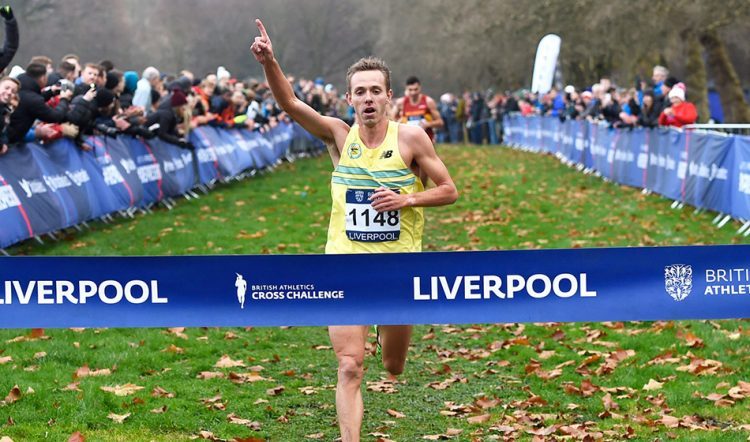 Andy Vernon, who didn’t race in Liverpool due to a niggle, was initially selected but has been replaced by Kristian Jones because of injury.

Millington and Jones will be joined in the senior men’s team by Liverpool runner-up Nick Goolab, plus Marc Scott, Charlie Hulson and Dewi Griffiths who were next over the finish line at the Cross Challenge event.

Jess Piasecki was third in Liverpool and returns to Euro Cross action for the first time since claiming individual gold and team silver in 2012 as an under-23, as she continues her comeback following struggles with injuries related to RED-S (Relative Energy Deficiency in Sport).

The under-23 team selections are headed by 2016 individual and three-time team bronze medallist Mahamed Mahamed, top under-23 at the trial Emile Cairess, who has yet to turn 21, and team gold medallist from Samorin last year, Amy Griffiths.

“Following on from such competitive trials at the weekend in Liverpool, we are able to select an incredibly strong team to travel out to Tilburg,” said team leader Rob Denmark.

“We have been fortunate enough to enjoy a great deal of success at these championships in recent years and I’m hoping that this year we will continue to challenge for individual and team medals.”

The British team has topped the medal table in 11 of the previous 12 championships.

» This post was updated on December 7, with Kristian Jones replacing the injured Andy Vernon