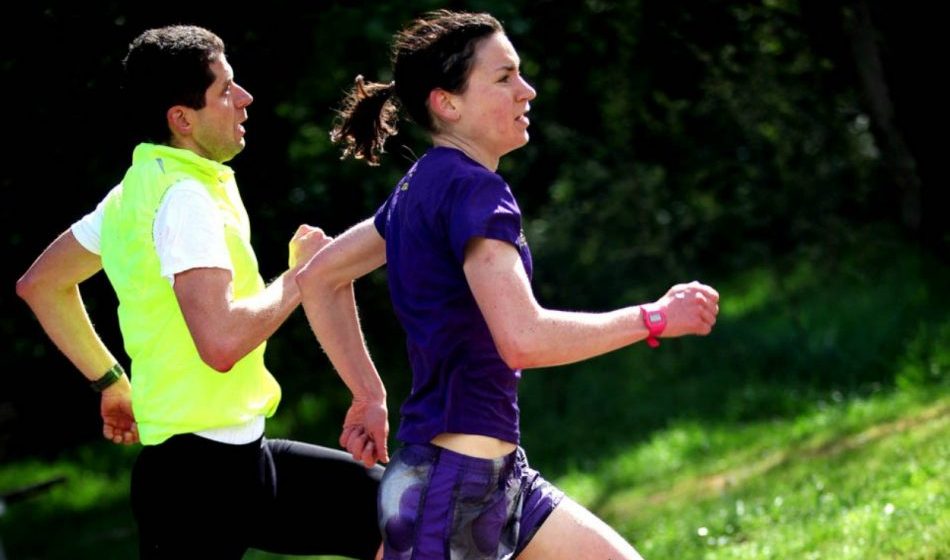 The growth and impact of parkrun shows little sign of slowing down and this week it enjoyed a further boost with Brooks agreeing to a three-year partnership deal.

Both organisations believe that the ‘run happy’ spirit of Brooks fits in nicely with the ethos of parkrun and its weekly free series of running events.

The new relationship between the two organisations will see Brooks holding activation zones at a select number of parkrun events from this month where runners can test out shoes in the parkrun followed by a discussion with a running coach about their running style and potential best shoe choice.

Brooks are also keen that they can also help the runner tell their own story during these interactions.

“People come into parkrun for a lot of different reasons and the stories behind that are personal and powerful and a great source of inspiration not only for that person but for others,” says Matt Dodge from Brooks.

Nick Pearson, chief executive of parkrun, adds: “We’ve been really in love with the ‘run happy’ message that sits with the Brooks brand and is represented by their activity. More and more it feels like it’s an increasingly good cultural fit.”