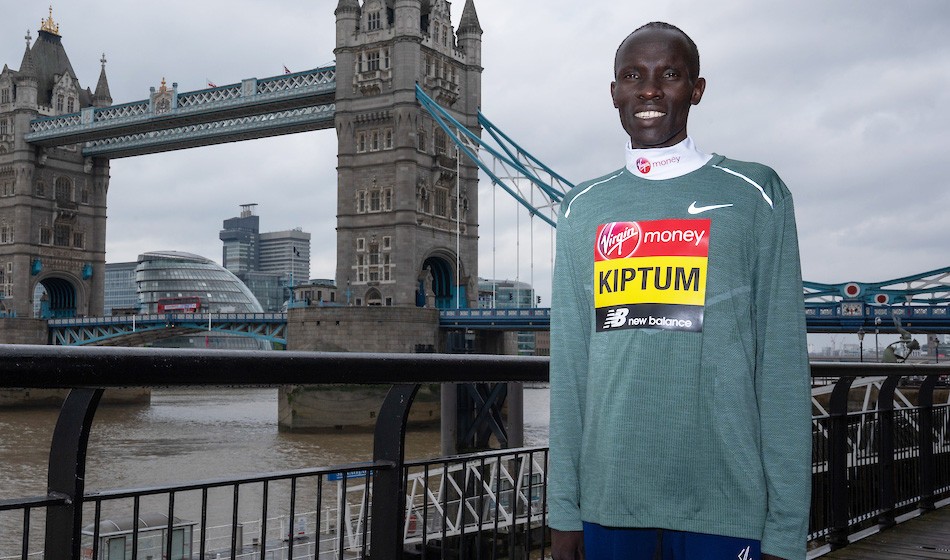 The AIU had announced a provisional suspension against the 30-year-old in April, just before he had been due to race at the Virgin Money London Marathon.

Following the athlete biological passport (ABP) violation, Kiptum is banned for four years and has also had his results from October 13, 2018, to April 26, 2019, disqualified.

That includes his 58:18 run at the Medio Maratón de Valencia Trinidad Alfonso in October 2018 which saw him break the world half-marathon record, set by Eritrea’s Zersenay Tadese in 2010, by five seconds.

Geoffrey Kamworor has since gone quicker with his 58:01 run in Copenhagen in September.

According to the disciplinary tribunal decision document, published on Monday, Kiptum “denies having used any prohibited substances or methods that could have caused the abnormalities detected in his ABP” and gave some alternative explanations including that he had trained and competed at altitude.

The full decision document can be found here.

Kiptum can appeal the decision.