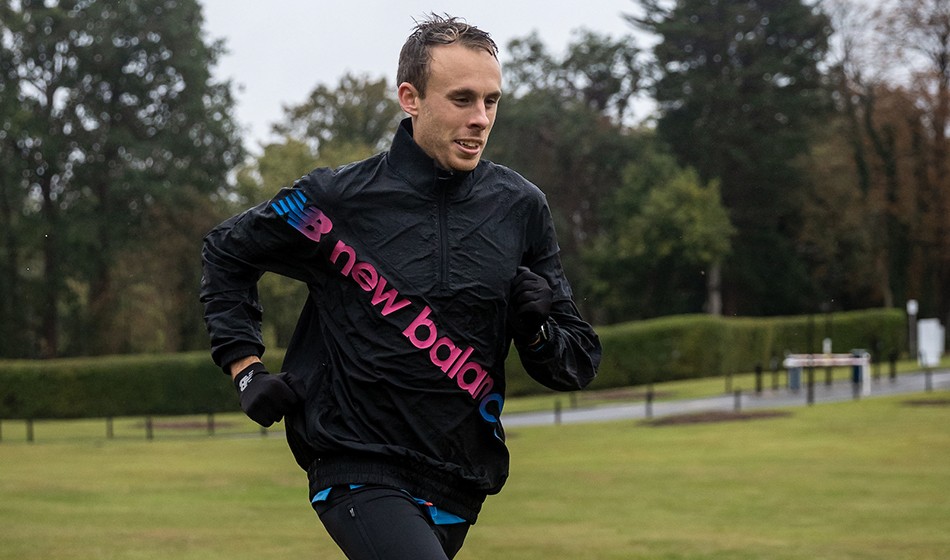 British 10,000m champion believes his future is on the roads and wants to nail the Olympic standard in Virgin Money London Marathon on Sunday

Ben Connor has mixed feelings about making his marathon debut in such strange circumstances but will be embracing the experience as he takes another step toward his Tokyo Olympics target in London on Sunday.

The 27-year-old won the British 10,000m title last year and ran 5000m at the World Championships in Doha but ultimately believes he is better suited to longer distances.

A half-marathon PB of 60:55 in Antrim three weeks ago certainly further proved his potential and now he is looking forward to taking on the full 26.2 miles at the Virgin Money London Marathon.

The experience will be very different, with no spectators and elite-only fields racing on a 2km loop course around St James’s Park, but Connor always knew the iconic event in the UK capital would be where he made the step up.

“It’s mixed feelings,” says the 2017 National cross country champion. “I was really excited to be making my debut in April (before race postponement) because the London Marathon is where I always wanted to make my debut, it’s my home marathon. It’s weird, but it will be the first major road event to go ahead since the pandemic so I think it will have a lot of interest.

“I’m really excited about it,” he adds. “Hopefully we never have to do another one in these circumstances so it will be a one-off, if you like. The London Marathon will do a great job of putting on a great event, I’m sure. They will do the best they can and I’m sure it will be a massive success.” 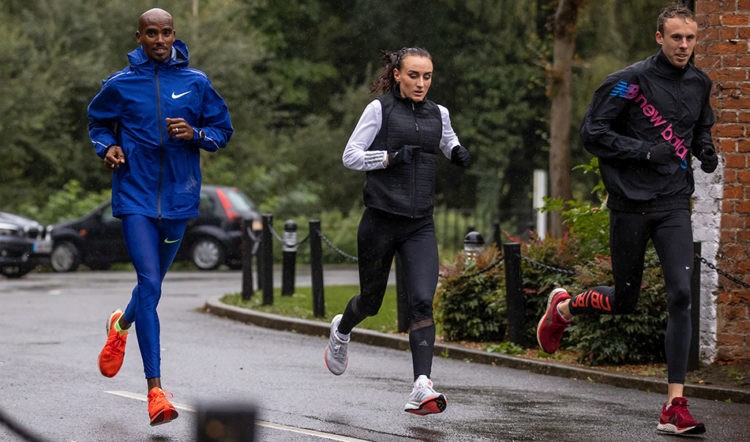 In terms of what Connor classes as success from a personal point of view, it’s all about achieving that 2:11:30 qualifying time for next year’s Games.

“I’d be happy with anything under 2:11:29!” he smiles. “Obviously the quicker you go, the happier you’ll be, but the Olympic qualifying time, obviously.

“We still don’t know what the selection policy is in terms of getting to the Games next year. I presume there is going to be a trial race next year but we just need to get the time first and then go into a trial with the time in the bag.

“Obviously it’s a British championship as well so I’d love to win that but we’ve just got to see how that plays out. The ‘A’ goal is the Olympic qualifying time and then it’s a bonus if I win or get a medal in the British race.”

Self-coached for just over a year after stints with Ray Treacy at Providence College in the United States and then Steve Vernon as part of Team New Balance Manchester, Connor’s preparations have included training out in Font-Romeu in France.

There he was joined by his girlfriend Lily Partridge, who is also aiming for an Olympic qualifying time in London, while 10-time global gold medallist Mo Farah was among his training partners.

Farah is in action in London, too, as he forms part of the pacemaking team which will be helping to guide British hopefuls toward that qualification mark on Sunday.

“It was nice to be running with that calibre of athlete and keeping up with them, if you like, because we got shifting on a few of the long runs,” says Connor of running with the likes of Farah and Bashir Abdi in France. “It gave me a lot of confidence, knowing what pace we were running and the athletes we were running with. Especially with it being at altitude and running at that kind of pace, I knew I was getting to be in really good shape.”

In an exclusive interview published in the October edition of AW magazine, Farah talks about the mentoring role he has found himself taking on, with an eye on a future coaching career, and Connor harbours similar aspirations.

“I’ve been self-coaching for just over a year now and that has gone well,” Connor explains. “Coaching is something I’m really interested in anyway and I enjoy doing the research and working things out.

“That is the route I do want to go down eventually. It is something I am really interested in. Lily calls me a bit of a geek the way I like to do my research and reading and know what’s going on. But I do really enjoy it.”