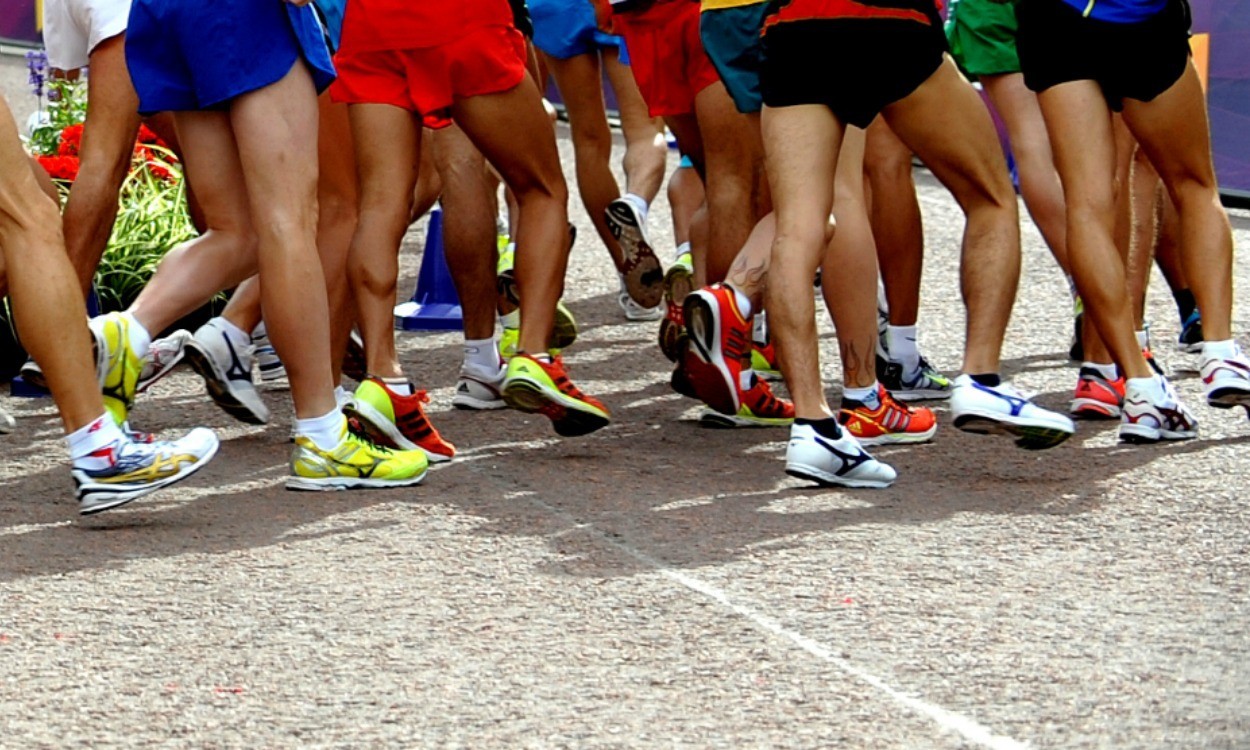 Clocking 1:16:36, the Japanese racewalker bettered the world record mark that Yohann Diniz had set just a week before at the French Championships in Arles.

Competing in his home town of Nomi, Suzuki went through 10km in a national record time of 38:05.

He maintained that pace, passing 12km in 45:45 and 14km in 53:23 before slowing slightly to go through 16km in 1:01:07 but it was easily still fast enough to break Diniz’s world record at 20km, taking 26 seconds off the mark as he claimed his third Asian title.

» Split times via iaaf.org. Suzuki’s world record is subject to IAAF ratification. Diniz’s mark had also not yet been ratified