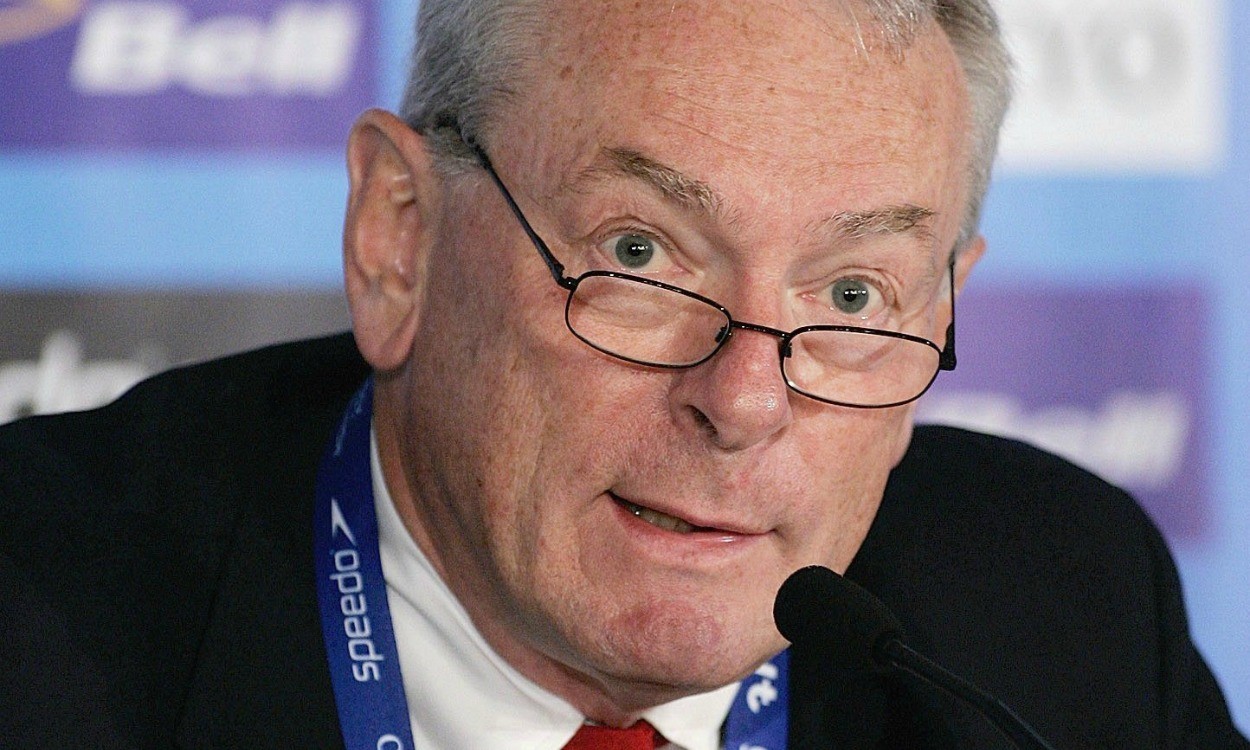 A World Anti-Doping Agency (WADA) Independent Commission (IC) has suggested that the Russian athletics federation (ARAF) be suspended by the International Association of Athletics Federations (IAAF) after a report confirmed a state-level cover-up of doping violations by numerous Russian athletes.

The IAAF also confirmed that it has taken the step of considering sanctions against ARAF, which could include provisional or full suspension.

The report goes into detail with regard to the “deeply rooted culture of cheating” in Russian athletics, the extortion of athletes, involvement of athletes, doctors, coaches and other laboratory personnel, and corruption and bribery within the IAAF.

The WADA report states in part: “The IC has identified systemic failures within the IAAF and Russia that prevent or diminish the possibility of an effective anti-doping program, to the extent that neither ARAF, RUSADA, nor the Russian Federation can be considered Code-compliant. The IC has recommended that WADA declare ARAF and RUSADA to be Code non-compliant.

“The IC has recommended that the IAAF suspend ARAF.”

“It’s pretty disturbing,” said IC chairman Richard Pound (pictured). “It’s disappointing to see the nature and the extent of what was going on and to reach the conclusions that it could not possibly have happened without everybody knowing about and consenting to it.

“It’s worse than we thought.”

Among those at the centre of the report’s findings is the director of Moscow’s WADA-accredited laboratory, Grigory Rodchenkov.

Rodchenkov is accused of instructing and authorising the destruction of 1417 samples with the “purpose of obstructing WADA’s ability to conduct follow-up analysis”.

The report continues: “He not only accepted, but also requested money in order to execute the concealment positive test results, which makes him equally responsible for incidents where coaches or officials extorted athletes even if he was not personally made aware of the extortion.”

The IC’s findings follow news last week that former IAAF president Lamine Diack has been placed under investigation by French police on suspicion of corruption and money-laundering after WADA handed over evidence to French prosecutors.

The International Olympic Committee’s (IOC) Ethics Commission on Monday recommended that Diack is suspended from his duties as an honorary member of the IOC.

Speaking the day before the Independent Commission’s report was published, IAAF president Seb Coe had said these are “dark days” for athletics but that he is “more determined than ever” to rebuild trust in the sport.

An IAAF statement was issued on Monday in response to the report, the statement announcing that Coe had sought approval from his fellow IAAF Council members to consider sanctions against ARAF.

“The information in WADA’s Independent Commissions report is alarming,” read a quote from Coe. “We need time to properly digest and understand the detailed findings included in the report. However, I have urged the Council to start the process of considering sanctions against ARAF.

“This step has not been taken lightly. Our athletes, partners and fans have my total assurance that where there are failures in our governance or our anti-doping programmes we will fix them. We will do whatever it takes to protect the clean athletes and rebuild trust in our sport. The IAAF will continue to offer the police authorities our full co-operation into their ongoing investigation.”

The full 323-page report from the WADA Independent Commission can be found here.