Effects of doping could be lifelong, say scientists 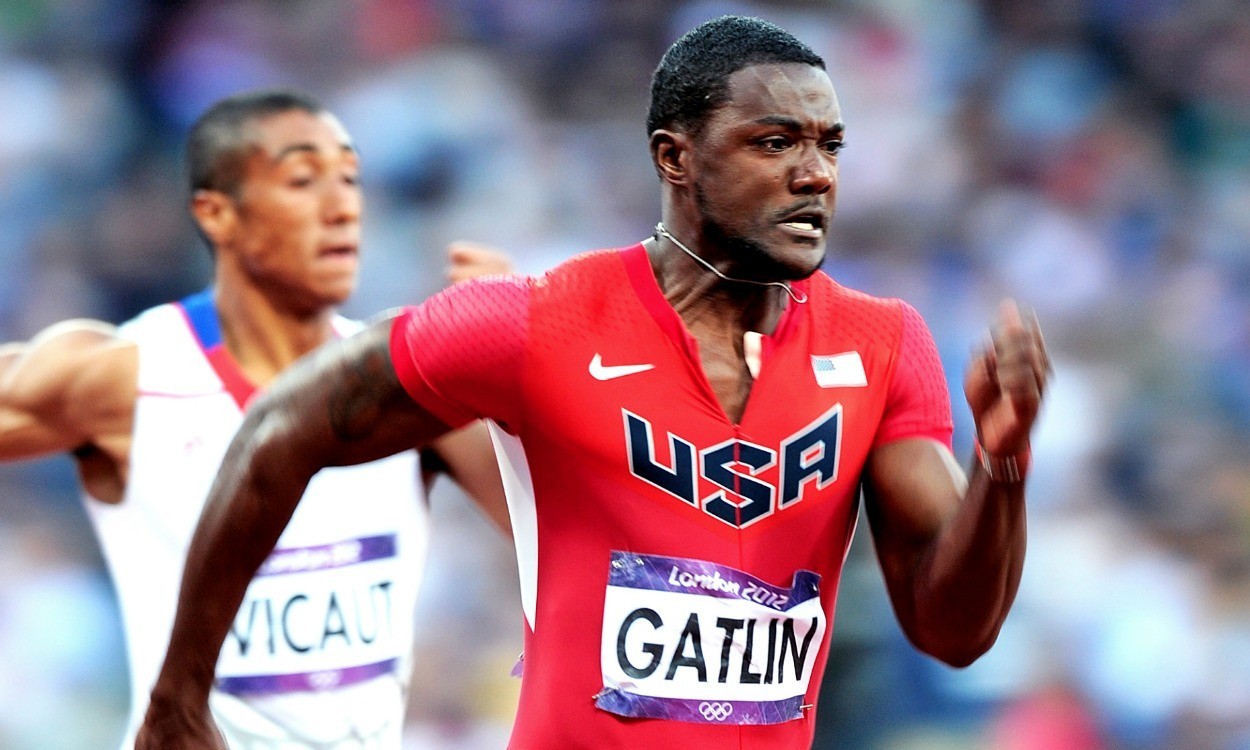 Dope cheats could be benefitting performance-wise years after they have returned to sport, research has shown.

Scientists at the University of Oslo purport to have established for the first time that muscles retain the advantages offered by anabolic steroids, 5 live reported on Tuesday.

This follows comment in the June 19 issue of Athletics Weekly magazine in which editor Jason Henderson highlighted new research published in the Journal of Physiology which suggested that athletes using steroids for only a short period could gain an unfair advantage over clean competitors for up to 10 years.

The appearances on the circuit of athletes such as Justin Gatlin, Dwain Chambers and Tyson Gay who have been convicted of doping but served bans is controversial. The latest research will louden the cries from critics that athletes found to have used performance-enhancing drugs should be banned for life.

Kristen Gunderson, Professor of Physiology at the University of Oslo, told BBC Sport: “I think it is likely that effects could be lifelong or at least lasting decades in humans.

“Our data indicates the exclusion time of two years is far too short. Even four years is too short.”

Gunderson’s team formed their opinions after studies on female mice, but they are convinced that a similar effect happens in humans.

He said: “I was excited by the clarity of the findings. It’s very rare, at least in my experience, that the data are so clear cut; there is usually some disturbing factor. But in this case it was extremely clear.

“They are like temporarily closed factories, ready to start producing protein again when you start exercising again.”

Most doping bans are just two years, while that of Gay, the former world sprint champion, was controversially cut to just one year because of his co-operation with the authorities. He returned this season, during which Gatlin, who has twice served a doping ban, has dominated. Similarly Chambers returned from his doping ban and showed the best form of his life despite being in his thirties.

Among those to question the long-term impact performance-enhancing drugs might have on the body is Britain’s 2011 400m hurdles world champion Dai Greene, who, on the subject of Gatlin, told BBC Sport: “He’s over the hill as far as sprinting is concerned – he should never be running these times for the 100m and 200m.

“But he’s still doing it, and you have to look at his past, and ask how it is still affecting him now, because the average person wouldn’t be able to do that.”

Gatlin’s agent Renaldo Nehemiah, the former world 110m hurdles record-holder, told BBC Sport: “Justin would have run these times, and faster, had his over-zealous coach Trevor Graham not tried to get him there sooner than he would’ve naturally gotten there.

“So, what Justin is doing right now, I’m not surprised by that.

“His body is rested for four years, so he wasn’t racing. And he was the talent that I always knew he was.

“It’s between the rest, and the talent that he always had, and the determination to prove everyone wrong, to prove that he was always this good.”