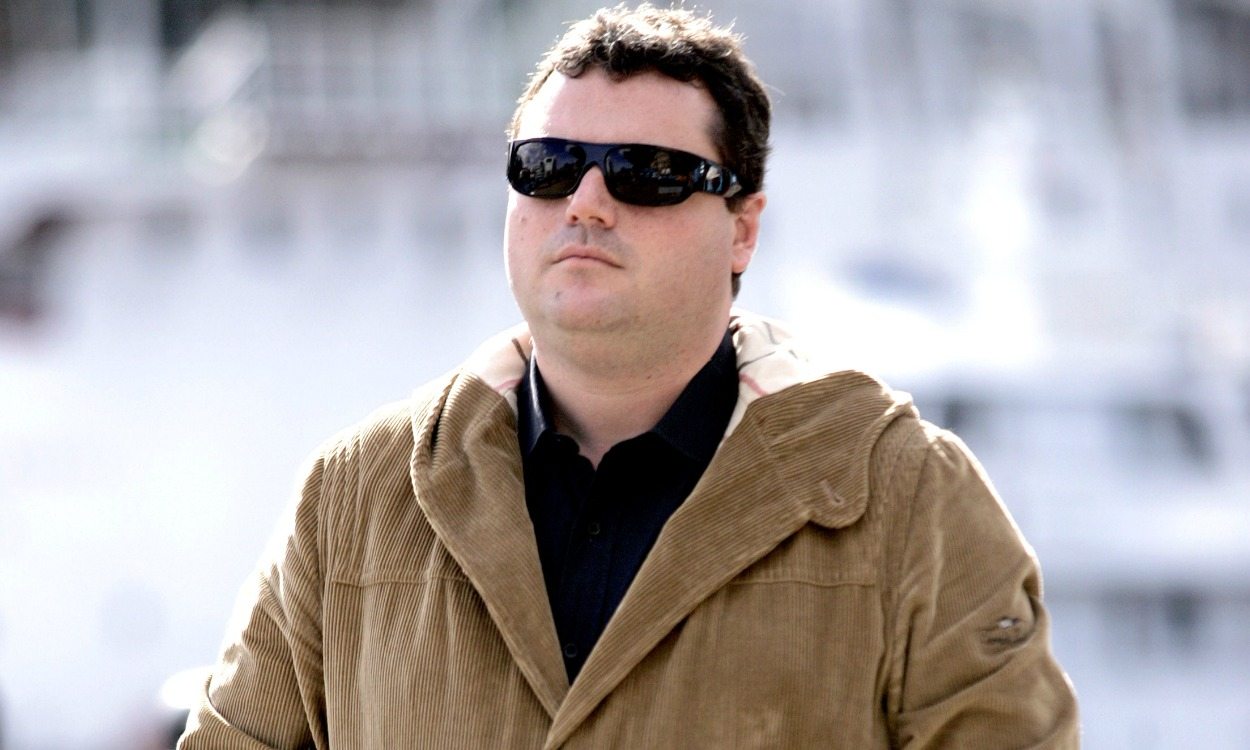 Doping charges against Italian athletics agent Federico Rosa have been withdrawn by prosecutors in Kenya, according to The Associated Press (AP).

Rosa, who was reportedly being investigated for ‘conspiracy to cause injuries to professional athletes through doping’, has been freed, AP said, but the news agency added that prosecutors said they would investigate further and Rosa could be rearrested and charged again in the future.

“There is no witnesses. There is nothing against me. There is no case. This is one of the best days of my life,” Rosa is reported to have told AP in a phone interview.

Athletics Weekly reported earlier this year how Rosa and his father Dr Gabriele Rosa had been summoned by the Kenyan Directorate of Criminal Investigations for questioning.

Athletes managed by Federico Rosa in the past include Rita Jeptoo, the three-time Boston Marathon winner and two-time Chicago Marathon winner, who tested positive for EPO in 2014. Last month Jeptoo had her two-year ban doubled after the Court of Arbitration for Sport (CAS) upheld an IAAF appeal. That meant she lost her 2014 Boston and Chicago Marathon titles.

In the CAS decision released on October 26, it was stated that the “undisputed source” of the EPO found in Jeptoo’s sample from September 25, 2014, was an injection given to her by a doctor and that the athlete “hid the visits to the doctor in question from her manager and coach”.