Alison Leonard and Andy Butchart among winners at BMC Trafford 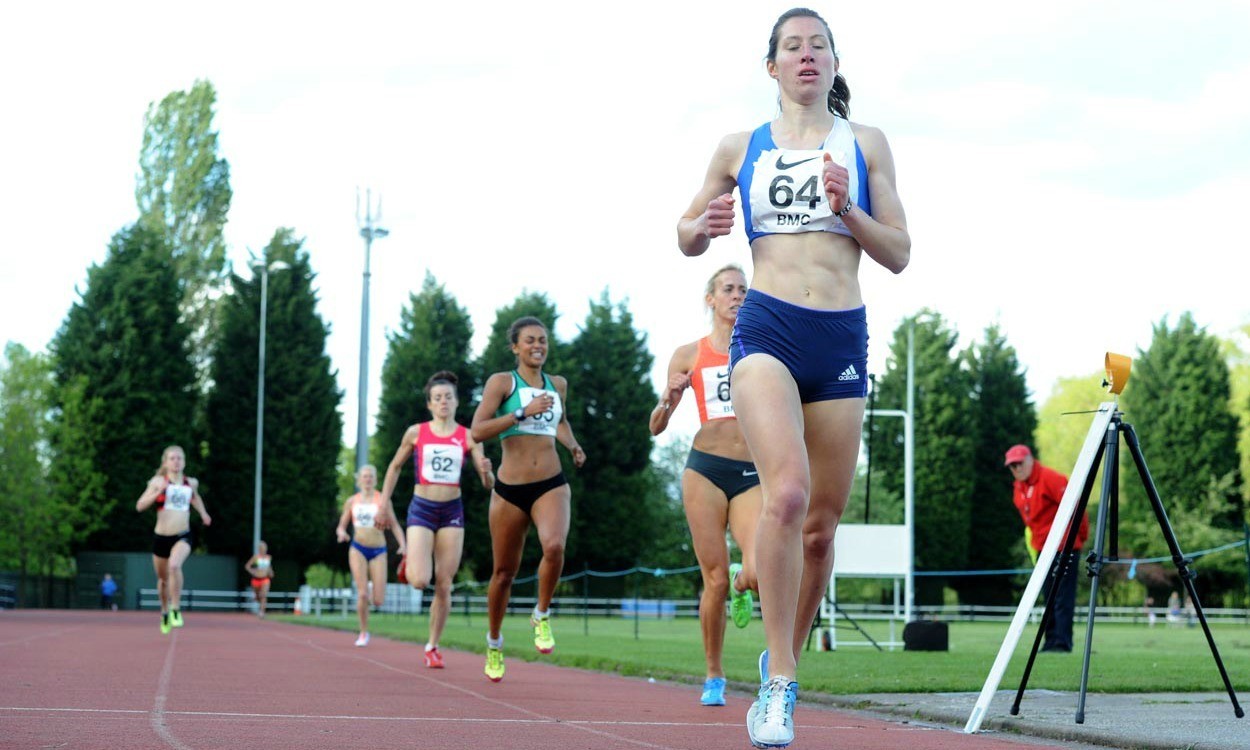 The women’s 800m proved to be the race of the night at the opening British Milers’ Club Grand Prix meeting at the Longford Stadium, Trafford, on Saturday evening, reports Kevin Fahey. 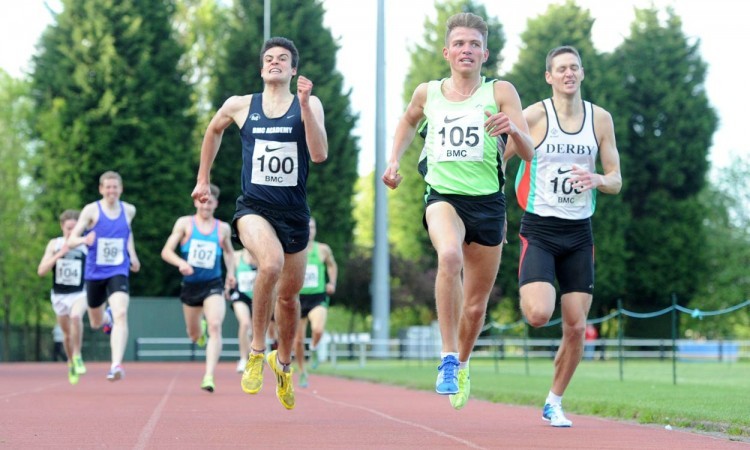 Wales champion Melissa Courtney looked a class act in the women’s 1500m as she won from the front in 4:15.89, while behind her junior Rosie Johnson dipped inside the European under-20s qualifying standard with 4:18.39.

There was also a European under-20s qualifying standard in the men’s 5000m with Chris Olley clocking 14:18.49 on his debut, while Markhim Lonsdale just missed the World Youth Championships target of 3:51 with 3:51.19.

» Harry Shakeshaft captured almost all of the athletes on camera and the pictures will be available via his website at www.hsphotos.co.uk