Adam Gemili determined to make up for lost time 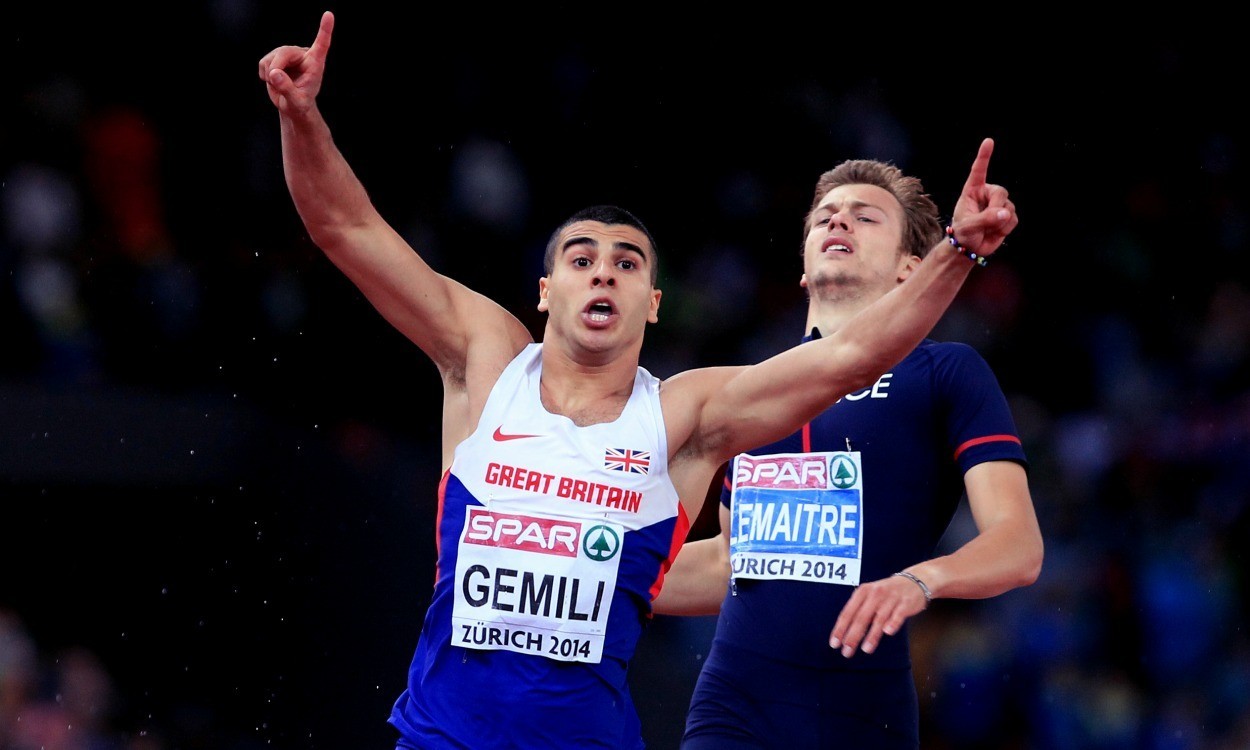 Adam Gemili has described missing the majority of 2015 through injury as “almost a blessing in disguise” as he prepares to make his comeback at the Welsh Senior Open Championships on January 31.

After winning the European 200m title and Commonwealth 100m silver in 2014, Gemili became the first ever British athlete to legally break both 10 seconds for 100m and 20 seconds for 200m with his time of 9.97 at the Birmingham Grand Prix last June. It was bittersweet, however, as that event marked the end of the Blackheath & Bromley sprinter’s season thanks to a hamstring injury sustained in the process.

After some solid winter training, the 22-year-old is looking forward to his return to racing as he looks to compete on the boards for the first time since 2012 in Cardiff, where the 19.98 200m man is due to line up alongside the likes of James Dasaolu over 60m.

“I am very excited to be racing again after such a long time because of my previous injury,” he told AW.

“I have not raced indoors since I was a junior and I will use it to work on the first part of my race to ultimately improve my 100m and 200m. I have no idea how fast or slow I will run and am eager to go out there and see.”

The Steve Fudge-coached athlete added: “Winter training has been great so far. I spent a bit of time out in Qatar at the Aspire Academy, which was really beneficial to do the donkey work of our training in a warm climate, and recently I have been in Tenerife with the relay guys.

“The camp was very successful with everyone coming out of it ready for the summer ahead and excited at the prospect of what we can do as a team.”

After missing out on competing at a second senior world championships last summer, having finished fifth over 200m in Moscow two years before, the London 2012 Olympic semi-finalist is determined in 2016 to make up for lost time.

“Being out injured was almost a blessing in disguise really,” he said. “I was obviously gutted to be unable to race and go out to compete however it gave me a great opportunity to see the sport in a different way which I’ve been unable to do previously.

“I learnt new things about the way my body works and how to get the best out of it.

“The main thing I realised is how important mental strength is,” Gemili added. “When it comes to a race it doesn’t matter what time anyone has run before, anything can happen if you believe in yourself and don’t give up before the race has even begun.

“I cannot wait for the 2016 season to begin and I am extremely determined to make up for the lost time of last season.”

Entry lists for the Welsh Senior Open Championships can be found here.