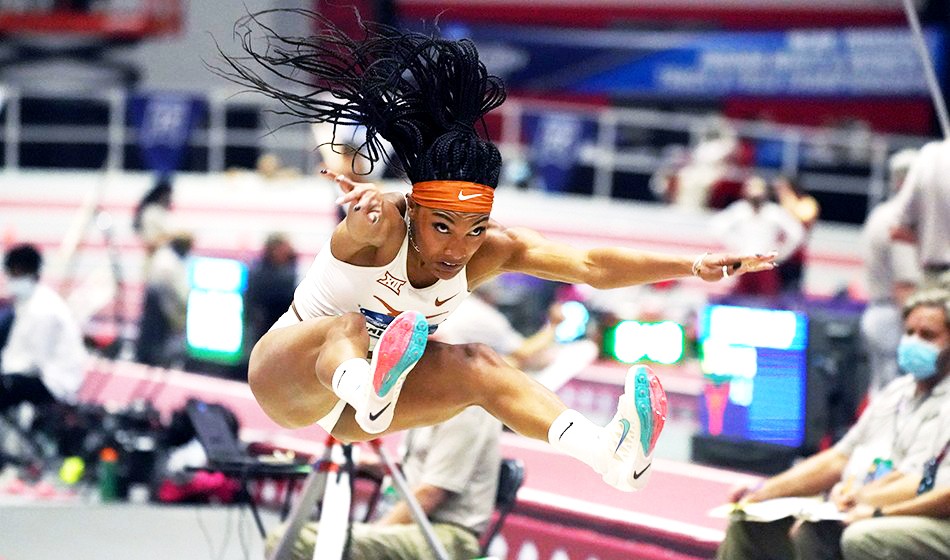 Tara Davis, Terrance Laird and Shamier Little excel at the Texas Relays on a busy weekend of track and field action

All British eyes this week were on the Olympic marathon and 20km walk trials but there was still plenty of other action – mostly on the track all around the world this weekend.

Clyde Littlefield Texas Relays, Austin, March 27
This proved one of the best outdoor track meetings of the year so far with a multitude of world leads.

While the major action was predominantly on the track it was newly crowned NCAA indoor long jump champion Tara Davis who produced the highlight with a huge PB leap of 7.14/1.0. That came after two no jumps and then a 6.97/1.0 world lead in the third before she greatly improved that in the fourth round and her 7.14m was also a Collegiate record and bettered world heptathlon record-holder Jackie Joyner-Kersee’s 6.99m from 1985.

Two past English champions Antonio Infantino (20.38) and Edmond Amaning (20.62) finished third and fourth, with the former now competing for Italy.

New Zealand Championships, Hastings, March 26-27
The highlight of the championships was the women’s hammer as Julia Ratcliffe won with a national record 73.55m but by less than a metre from Lauren Bruce’s 72.76m though third place was over 20 metres further back.

The best track effort came from Zoe Hobbs who equalled the national record in the 100m with a 11.32 victory.

Gauteng North Championships, Pretoria, South Africa, March 26-27
Akani Simbine won the 100m with a fast 9.99 though the official wind reading of -3.0m/sec has been queried given the fast time.

Maryland Invitational, College Park, USA, March 7
Briton Divine Oladipo was second in the shot with 16.96m and won the discus with a 52.94m throw. 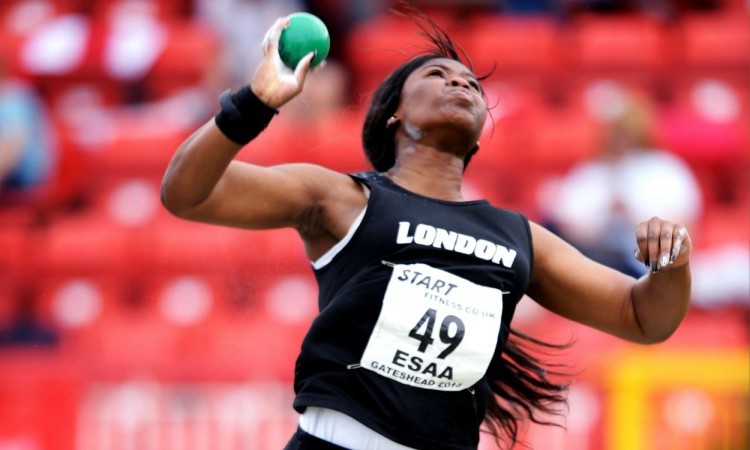 Australian 20km Race Walking Championships, Melbourne, March 27
Jemima Montag won the women’s race in 1:28:50 with Katie Hayward also inside the Olympic standard in second in 1:30:41, while Rhydian Cowley won the men’s race in 1:22:28.