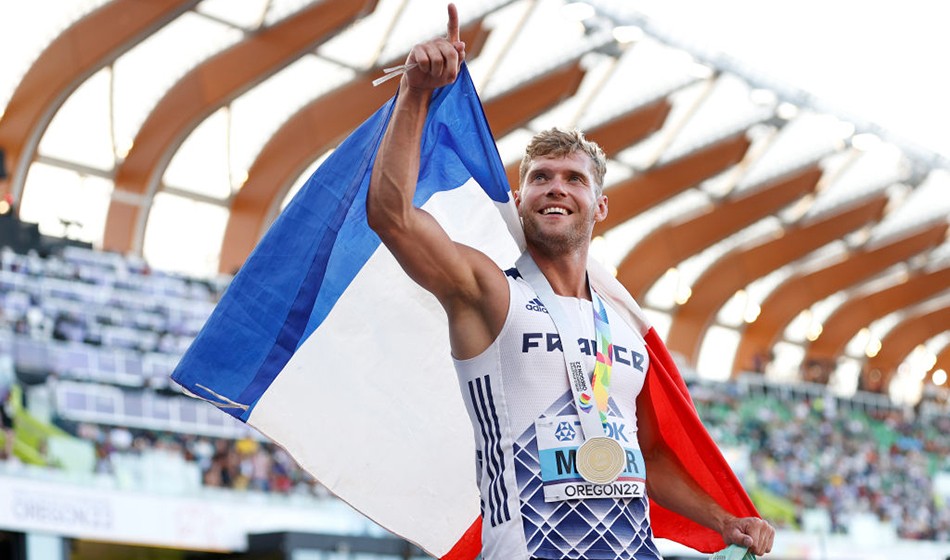 After two gruelling days of decathlon competition at Hayward Field, Kevin Mayer’s face spoke volumes as he collected his gold medal toward the end of the final night at the 2022 World Championships.

The Frenchman struggled to hold back the tears as his golden moment sank in. Exhausted from the battle and with his body aching, the world record-holder smiled as he glanced up at the scoreboard and saw his name ahead of his rivals with a score of 8816. 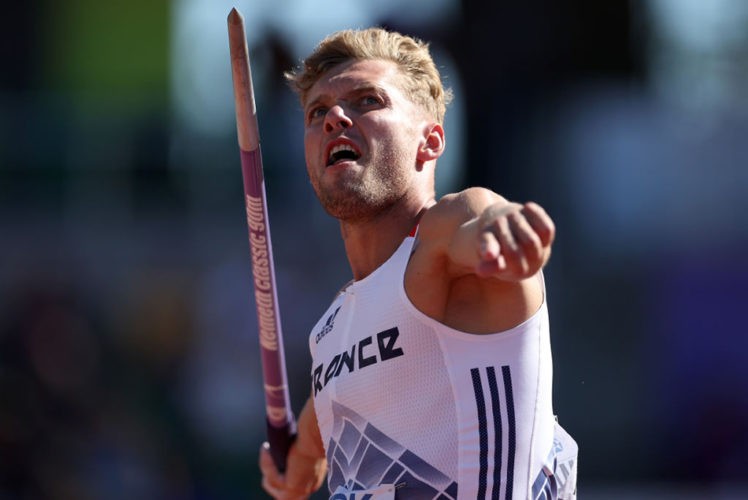 The 30-year-old gradually moved up the standings as the event unfolded. He was only sixth at the end of the first day where the overnight leader was Puerto Rico’s Ayden Owens-Delerme with 4606.

Mayer then moved up to fifth after the 110m hurdles on Sunday morning, fourth after the discus and third after the pole vault. Then, finally, he overtook LePage and went into the lead after the javelin.

His task was made easier, however, due to Olympic champion Damian Warner withdrawing from the competition after pulling a hamstring down the back straight in the 400m. The Canadian had started well, too, with 10.27 for 100m into a slight headwind and 7.87m for the long jump.