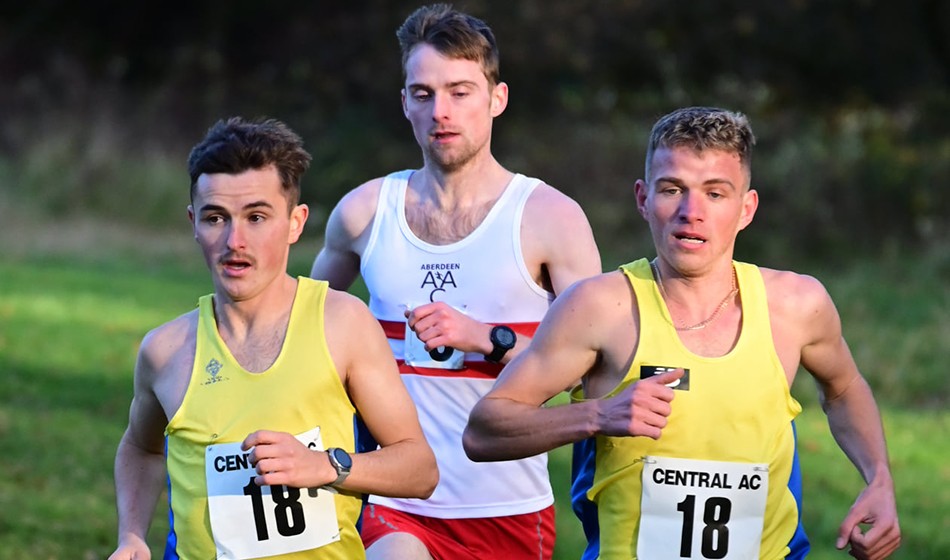 The big performance of the weekend was the stunning world half-marathon record by Jacob Kiplimo while the biggest race was the NCAA Championships which featured a great win for Conner Mantz and a great British performance by Charles Hicks in fourth.

Coverage from the NCAA Cross-Country Championships is here

Detailed results of the NCAA event are here in our AW Clubhouse section.

Scottish East District Cross-Country League, Dundee, November 20
Double Olympic 5000m finalist Andy Butchart carried on his good winter form with a clear win in 29:50 ahead of his Central AC clubmate and the reigning Scottish champion Jamie Crowe (30:03) as Central dominated with all six scorers in the top 12 and they won by 90 points.

Morag Millar, who improved her 5000m PB to 15:43.57 this summer and was runner-up to Laura Muir in the recent Scottish Short-Course Championships, dominated the women’s race to win by 93 seconds in 23:33 from Hannah Cameron’s 25:06 though Edinburgh won the team event.

She was followed by Margaret Chelimo (24:22) and Beatrice Chebet (24:34) while Ethiopia’s Senbere Teferi was fourth in 24:37 with Eritrea’s Atapuerca winner Rahel Daniel only fifth in 24:57.

Turkey’s Kenya-born multiple European cross-country champion Yasemin Can was only 11th in 25:54.

Pick of the women’s age group winners were W60 Monica Williamson, whose 39:36 would have gold in three of the younger age groups.

The Cambridge Harrier who was a former international gymnast won the ETU Sprint Triathlon in the 20-24 age group in the European Championships but now focuses entirely on running, won the 3.8-mile event in 22:19.

Michael Cameron was third in 35:18 and led Thames Valley to team victory with 2:15 marathoner Nick Torry in seventh being the top master in 35:44. 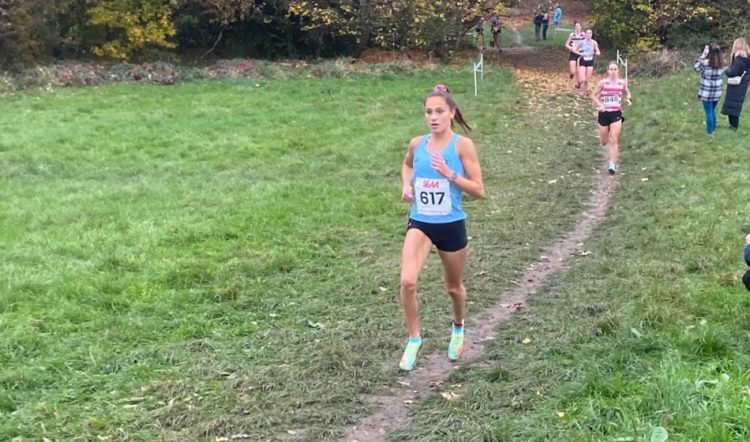 Heather Townsend also ran her first 10-mile race though she had won the Wilmslow Half-Marathon this autumn as well as finished second in the Manchester Marathon. Her time was 56:50 and that moved her to fifth in the UK rankings. 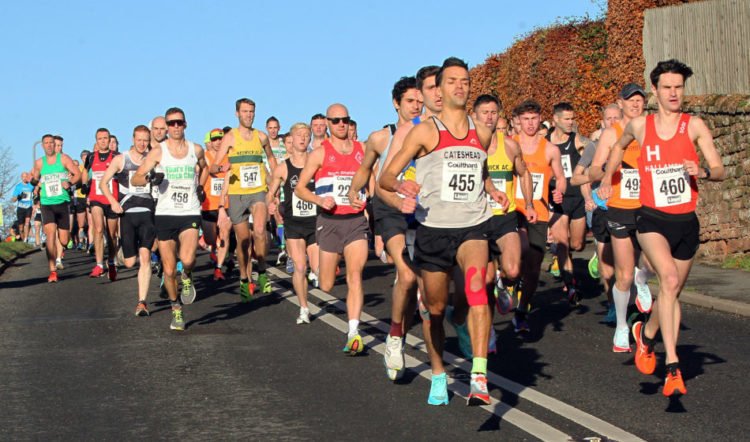 Start of Brampton to Carlisle 10

Philadelphia, USA, November 21
Mike Chesire won the marathon in a 2:13:28 PB while Canadian Leslie Sexton was the first female in a 2:28:34 PB
The women’s half-marathon winner was Vicoty Chepngeno who won in a 67:22 PB.

Another win and another classic @jimmy_gressier celebration! 🦁

Slovenian Klara Lukan easily won the women’s 7km in 22:04 by almost a minute.

VAIA Championships, Vancouver, Washington, USA, November 19
There were wins for Moroccan Zouhair Talbi (24:43) and Australian Alyssa Bearzi (18:15). The leading British athlete was Nathan Baker who was 14th man in 25:30. 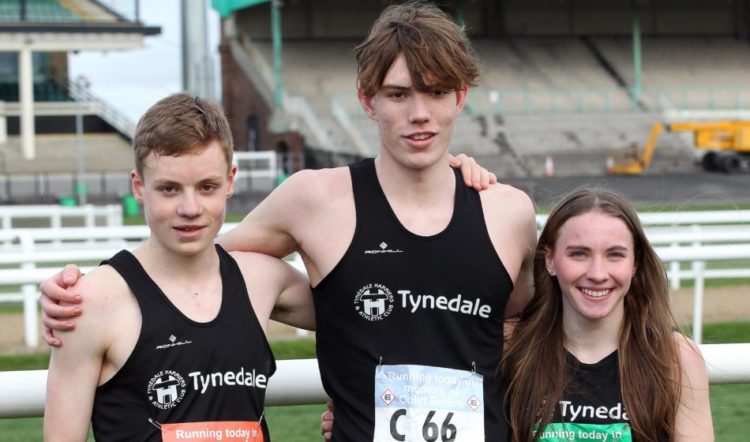 South of the Thames Cross-Country 5, Aldershot, Hampshire, November 21
Andy Coley-Maud followed up his Surrey League victory with another success taking the gold medal in 26:02 from Sam Eglen (26:09) and Joe Morwood (26:53) and the winner led his Guildford and Godalming outfit to team success too.
In fourth place was 2008 and 2018 winner Phil Wicks but his wife Emily retained her title in 30:11 from team-mate and 2017 winner Georgie Bruinvels (30:21).

The third-placer was Susie Monk (31:09) who led Guildford to further team success as Olympic marathoner Steph Twell gently returned to competition in fifth in 32:00.