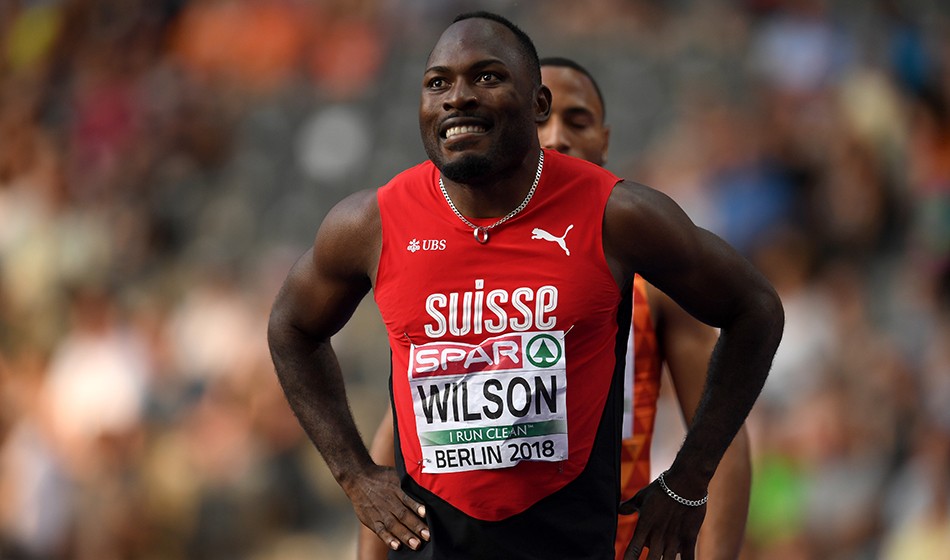 With most of the world’s leading athletes travelling to Tokyo or winding down their training before the Olympics, it was a relatively quiet last seven days,

The European Under-20 Championships took place in Tallinn from July 15-18 too. For our reports, CLICK HERE

The weekend also saw the England Athletics Championships in Bedford – for our coverage, CLICK HERE

Result from the EA Championships are in our member-only AW Clubhouse, CLICK HERE

East Stroudsburg, USA, July 16-17
Maggie Malone improved the US record to win the women’s javelin in 67.40m and Michael Shuey won the men’s event in 85.67m.

Mikko Paavola won the pole vault with a 5.71m leap.

Novo Mesto, Slovenia, July 14
Newly crowned European Under-23 champion Kristjan Ceh started with a meeting record 66.70m and improved to the 66.84m before a final throw of 67.72m.

Prince Bishops Durham City 10km, July 15
Cameron Allan won the men’s race in 32:23. Former world marathon record-holder Paula Radcliffe eased round in the 5km (25:43) and was outsprinted by her children Raphael and Isla (25:37) (pictured below)! 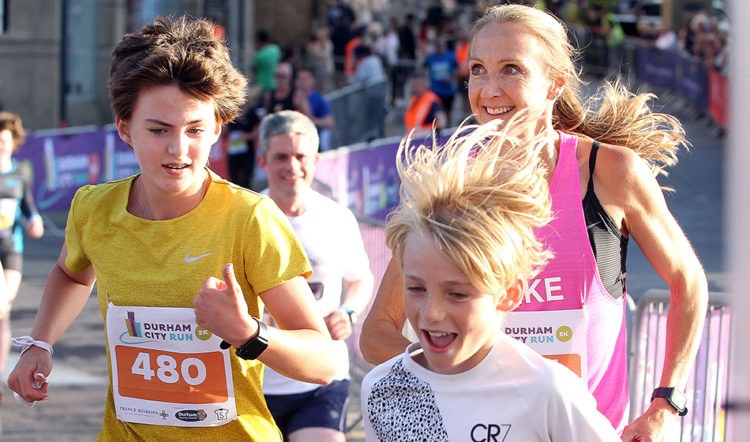