Richardson vs Asher-Smith vs Mboma in Brussels sprint clash 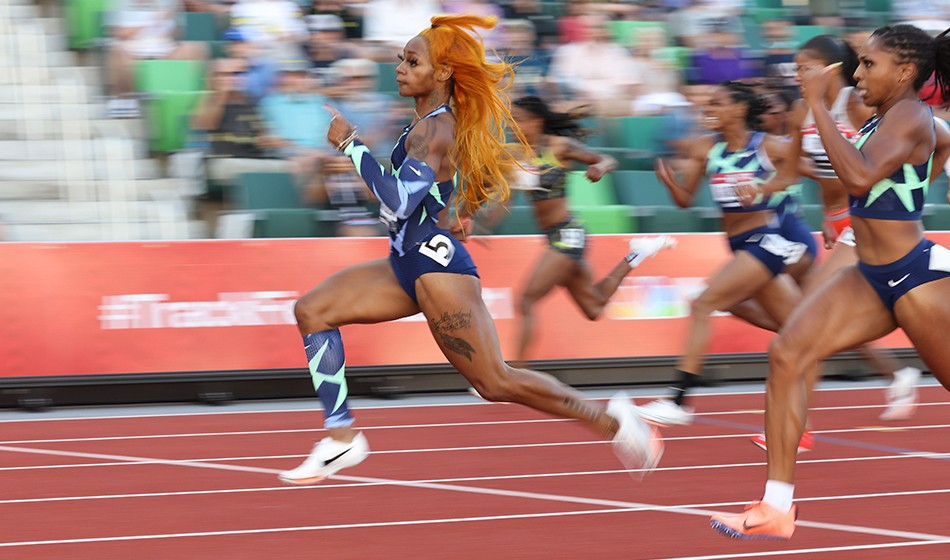 Win or lose, Sha’Carri Richardson is always guaranteed to create headlines and the American lines up in a women’s 200m field against world champion Dina Asher-Smith of Britain and Olympic 200m silver medallist Christine Mboma of Namibia as the Wanda Diamond League hits the Belgian capital city on Friday (Sept 3)

Mboma’s Namibian team-mate Beatrice Masilingi, plus Olympic 100m bronze medallist Shericka Jackson of Jamaica are also in the field, although Olympic champion Elaine Thompson-Herah is among a number of big-name athletes who have pulled out of the meeting due to end-of-season fatigue – the others being Jakob Ingebrigtsen and Karsten Warholm.

Still, despite those absences the penultimate Diamond League of 2021 looks like being a great meeting.

Richardson, who won the US Olympic trials but had to miss the Games after testing positive for cannabis, said: “It’s my first time in Brussels and so far everything is going according to plan. I enjoy it and for me every new European country is an experience in itself. Mentally and physically I feel ready to hit the ground running, so let the game come.”

The 21-year-old from America also has a point to prove after finishing a distant last in the 100m at the Pre Classic last month in Eugene.

Asher-Smith withdrew from the 200m at the Olympics after suffering an injury set-back earlier this season with a hamstring strain but with her fitness improving and fresh from a red carpet appearance at the GQ awards on Wednesday she will hope to make her mark on Friday.

Mboma and Masilingi finished one-two at the World Under-20 Championships in Nairobi and they will hope to take down their older rivals. Like Richardson they attract a certain amount of controversy too as they were forced to move down from their favoured 400m event due to World Athletics’ rules relating to naturally high testosterone levels in women. Mboma especially will be a factor after finishing runner-up to Thompson-Herah in Tokyo and being the fastest on paper in Brussels with 21.81. 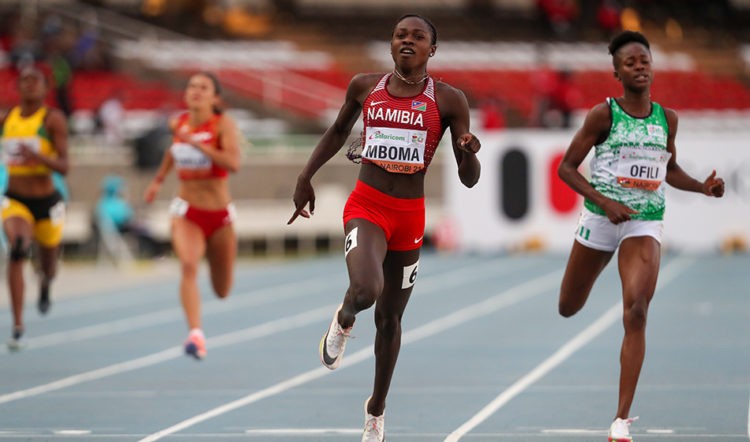 At 5000m, world record-holder Letesenbet Gidey takes on two-time world champion Hellen Obiri, but the favourite will be Francine Niyonsaba, the Burundi athlete who is turning into one of the stars of the season after moving up from her favoured 800m event due to World Athletics’ rules relating to testosterone levels.

Ejgayehu Taye, the Ethiopian who was close behind Niyonsaba in the 3000m in Paris last weekend, also competes – as does British runner Eilish McColgan. 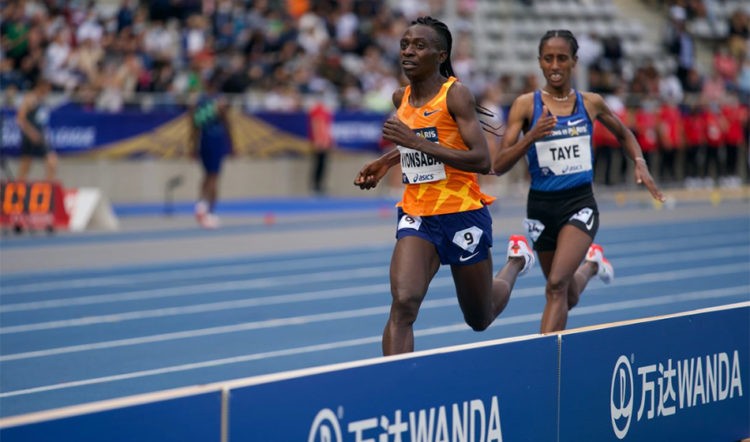 Mariya Lasitskene, Nicola McDermott and Yaroslava Mahuchikh resume their rivalry in the women’s high jump but there is the additional interest of Nafi Thiam, the Olympic heptathlon champion, who is a 2.02m jumper at her best.

Elsewhere the men’s 100m field includes Trayvon Bromell and Fred Kerley. The men’s 400m sees Kirani James take on Michael Cherry and Liemarvin Bonevacia. The men’s 400m hurdles line-up is led by Olympic bronze medallist Alison dos Santos, with Britain’s Chris McAlister also racing. There is British interest in the women’s sprint hurdles too with Cindy Sember down to take on Megan Tapper of Jamaica and Nadine Visser of the Netherlands among others.

As a prelude to the meeting, the discus competitions took place in the Bois de la Cambre park on Wednesday with world champions Daniel Stahl (69.31m) and Yaime Perez (66.47m) taking victory.

For fans in the UK the event is on BBC2 from 7-9pm on Friday.