Putting Manchester on the map 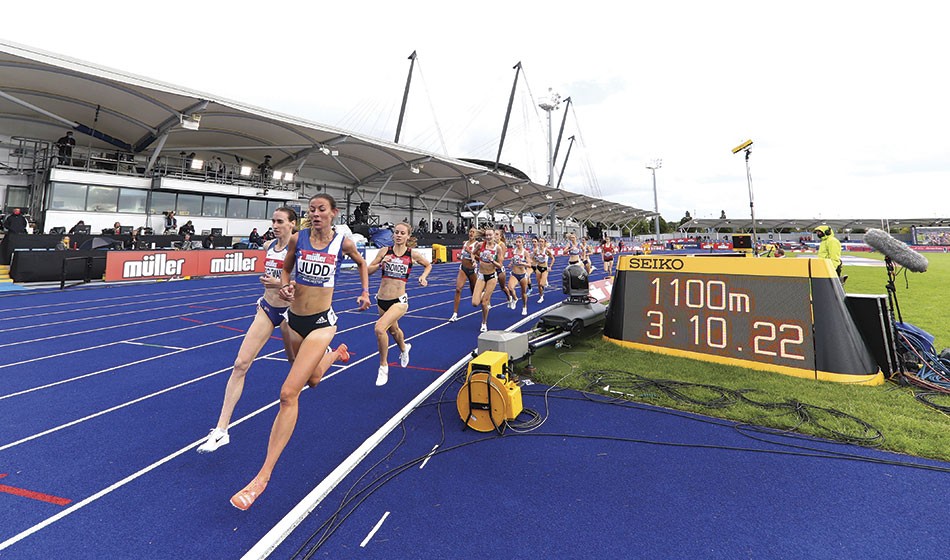 When World Athletics recently announced the expansion of the Continental Tour meetings for 2021, the absence of one country’s name from the list of events was glaring.

Of the 85 gold, silver and bronze level offerings which complement the Diamond League and are scheduled to take place in the coming year, not one of them will arrive on British shores.

That has stirred a determined group of individuals into action and plans are now in place for a “pilot event” – The Manchester Invitational – to be staged on May 27 at Sportcity.

Should all go to plan, the meeting will not only provide some timely competition for athletes one month out from the British Championships and Olympic trials which will be staged at the same venue on June 26-27, but will lay the platform for a Continental Tour event to be staged there next summer.

The date of Friday June 3, 2022, has already been earmarked and a festival of athletics which will echo the kind of atmosphere associated with the hugely successful Night of the 10,000m PBs, is in the planning.

A winter indoor meeting is also due to take place at the Manchester Indoor Arena on January 28 of next year, right before the World Athletics Indoor World Tour gets underway, as the city throws its weight behind increasing its athletic profile.

The team behind the event is being led by Vicente Modahl, husband of former 800m Commonwealth champion Diane, who successfully staged a series of indoor meetings at the Manchester Indoor Arena earlier this year.

Modahl’s brand Bryggen Sports is backing this event, while the Diane Modahl Sports Foundation, which works with disadvantaged children from across the North West, will also be heavily involved.

Many of the volunteers, including the kit carriers, will be children or young people with whom they have worked as part of their programmes, while a percentage of any ticket sales – should spectators ultimately be allowed in, depending on Covid restrictions – will go to the charity.

The Diane Modahl 800m will also see £250 going towards one young person to support with things like access to training facilities or travel.

The response from athletes, limited by competition opportunities in the current climate, has been immediate and hopes are high that this could be the start of something significant. 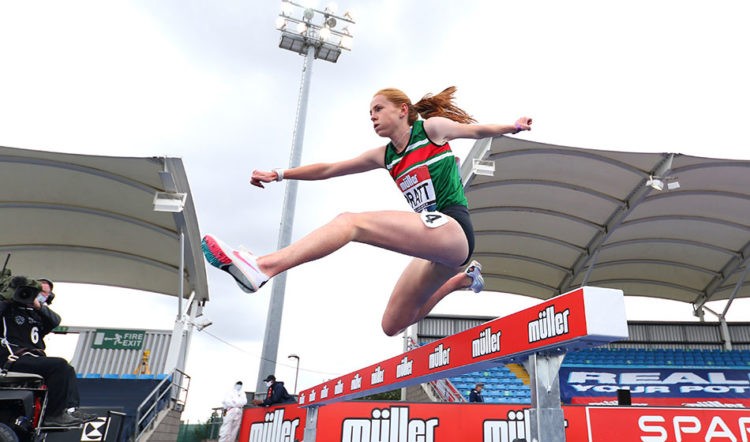 “It’s the wonderful side of athletics, people want to help,” says Alexander, who insists next year’s event is likely to start at the silver level, with the aspiration to quickly make it gold.

“I’ve been mindful for a while that we haven’t had a tour event in the UK. Around the world there are 85 tour meetings now. It stands out when you look down and there’s no British flag on the website. We’re going to get a British flag on there.

“Thanks to Manchester for stepping up. There’s a gap in the UK for this level of meeting but they are very popular in Europe and we know the athletes need this level of competition.

“We know how to deliver world-class events, we have top officials and we’ve worked with the city many times. Why wouldn’t you want to do this for the athletes?”

Modahl, who coaches athletes such as steeplechaser Aimee Pratt and spent nine years as assistant meet director at the Bislett Games in Norway, would dearly love to welcome spectators this year as he is all too aware of the appetite which exists for the sport in the area.

“We have a huge athletics fanbase in the North West, so we have great opportunity,” he says. “We know that the British Championship last September was fully sold out but obviously Covid stopped spectators from attending. We can only imagine that, when we get a lot more international athletes to participate, it will be a great, great meet that we can build over time here in Manchester.”

He adds: “Manchester is an attractive city because of the background from sport and music. It is a city everyone knows about. It will be the first continental tour in Britain. As a coach it is very clear that competition opportunities are incredibly limited.

“A year on and with Covid being quite extensive it is obvious that maybe the absolute best athletes can travel a little bit but those [at the level] just behind can probably not travel at all.

“And that means that we need opportunities in Britain. We’ll see how it goes this year and see how we can improve and make sure that we have a really smooth operation for 2022.

“Manchester was the first city that was able to do a Covid event indoors, and so we want to show that Manchester can build up its own event without being directed from elsewhere in the country. We can actually do this ourselves.”