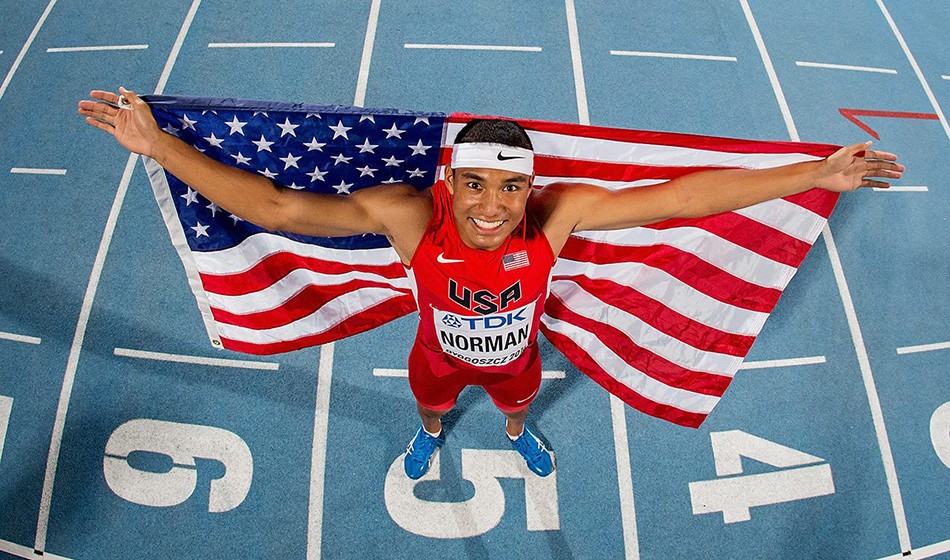 Find links to individual reports for various events on a busy weekend below, while other recent highlights are also listed.

A third meeting record was broken by China’s Wang Zheng as she won the hammer by more than a metre with 75.27m.

USA’s Justin Gatlin won the 100m in 10.00 ahead of Japan’s Yoshihide Kiryu in 10.01. World under-20 champion Lalu Muhammad Zohri of Indonesia improved his own national record by clocking 10.03 in third.

Japan’s men’s 4x100m team returned after their IAAF World Relays disqualification and ran a world-leading 38.00 ahead of USA with 38.73.

Japan’s world under-20 bronze medallist Shunsuke Izumiya ran a winning windy 13.26 (+2.9m/sec) for the third-fastest ever 110m hurdles time by a junior athlete over senior-height hurdles in any conditions.

Fresh from a 100m PB at the beginning of the month, GB’s Jodie Williams achieved a 200m qualifying standard for the World Championships in Doha, clocking a winning time of 22.92 (+0.3m/sec). 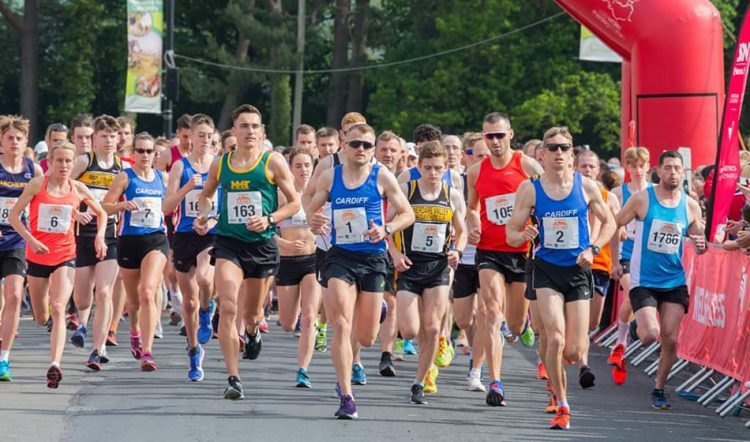 Cardiff Man Clowes was a convincing winner over the undulating course in a race which forms the first fixture in the 2019 Welsh 10k Series.

With the halfway mark passed in 15:06 and despite a stiff climb at the 9km point, Clowes came home in 30:22, 11 seconds ahead of his mark from last year.

James Hunt was second in 31:09 followed by Dan Bodman in third.

“It’s a hilly course,” said Clowes. “I enjoyed it, though. It was a good test and it was good to run faster than I did last year because that was run on tired legs, following the London Marathon.

“My main aim for later in the year will be the BMW Berlin Marathon.”

Felton was equally convincing in her victory which came nearly two minutes ahead of Lucy Marland. Her winning 35:01 sliced a second of the previous record set by track specialist Rhianwedd Price in 2016.

Alaw Beynon-Thomas was third just weeks after her marathon debut in Newport.

Kenya’s Agnes Tirop retained her title, clocking 33:55 as just two seconds covered the top five. Ethiopia’s Senbere Teferi was second and Letesenbet Gidey third and they were also both given a finishing time of 33:55.

Ethiopia’s Andamlak Belihu won the men’s race, adding this title to the Delhi Half Marathon crown he won seven months ago, crossing the line in 27:56.

Had a nice time at the City of Gloucester 10K. I have really missed racing. Nice to get one done. I’m attempting to race myself back to fitness!🏃🏻‍♀️😁 Well done to everyone who took park & a huge thanks to all the volunteers. #WeWhoRun Photos @NickParford @GlosLiveOnline pic.twitter.com/iVLboedCnO

A good solid start to the season at the British Wheelchair Racing Championships this weekend. Great to see so many fantastic juniors coming through! Now setting off on the long drive to Switzerland for race meets 2, 3 and 4 against the Worlds best 💪 hey @underarmouruk, you should make tops like this for women! #menstop 🇬🇧➡️🇨🇭 📷 @peter_milsom69 • #BWRA #HurricaneHannah #swissseries

Continuing her comeback after injury, Olympic, world and European heptathlon champion Nafissatou Thiam improved her 200m PB to 24.37 into a headwind of 1.5 m/sec.

Finally back in competition!! 🥳 Happy with my new PB on 200m and looking forward to my next competition 🤩 1 month left before my 1st heptathlon!⏳🌪 📷 @lucienlambotte

Jasmine Jolly won the 300m hurdles with a time of 42.73, while Dominic Ogbechie jumped 7.36m to win the long jump

Serena Vincent won the shot put with a 16.79m throw, while there was a big PB of 13.74 for Jenna Blundell to take third in the 100m hurdles. 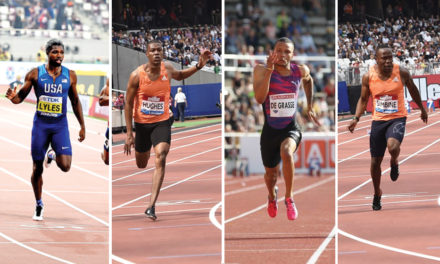 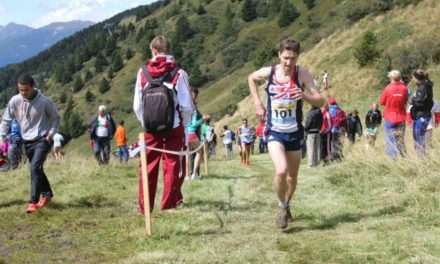