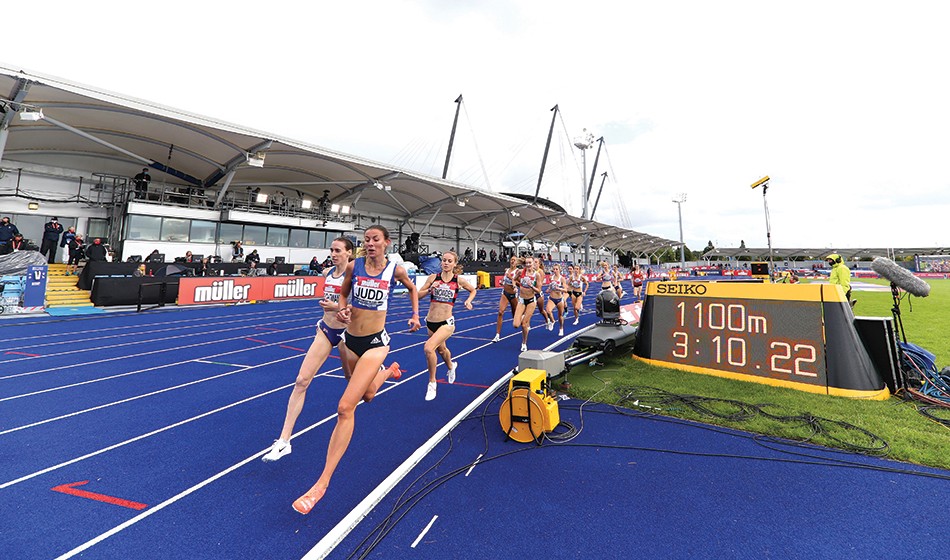 The Manchester Invitational hopes to gain Continental Tour status and judging by the line-ups at its inaugural staging on Thursday (May 27) the ‘pilot’ meeting at Sportcity looks set to get off to a flying start.

It will be worth tuning into as well with one of the highlights being the women’s high jump with Emily Borthwick, Morgan Lake and Nikki Manson among the entries. 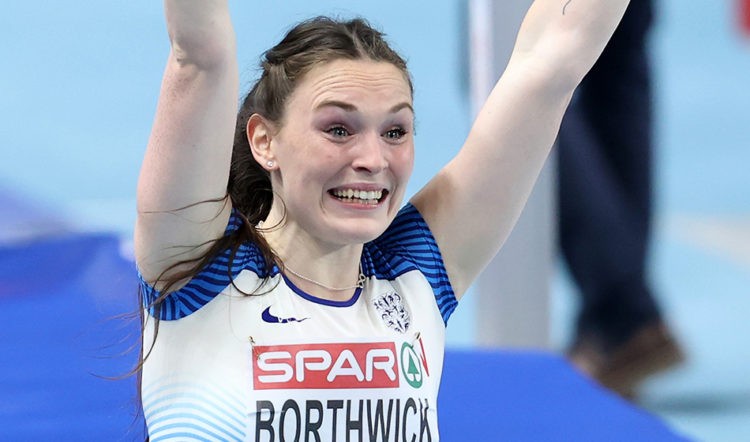 The women’s 800m also promises to be a great race with Isabelle Boffey, Ellie Baker and Ciara Mageean, while Georgie Hartigan leads the 1500m entries, Aimee Pratt the 3000m steeplechase and Jenny Nesbitt the 5000m field.

Dai Greene, the former world champion, tackles the 400m hurdles. There are some big names in the 1500m too with Andy Butchart facing Australian Morgan McDonald among others. 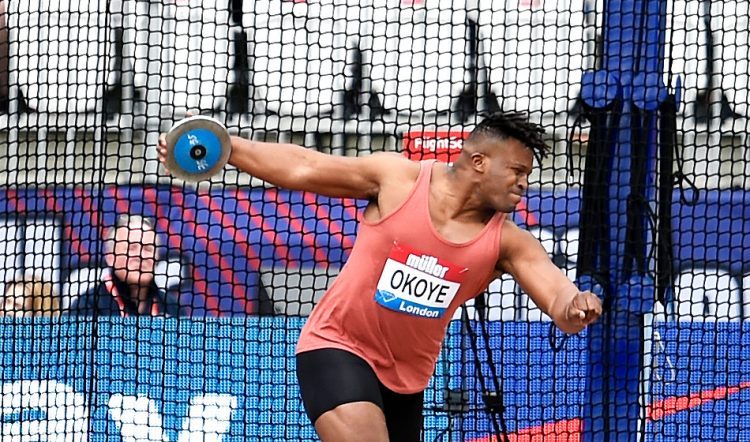 Look out too for the women’s 400m featuring Cheriece Hylton and Ama Pipi, plus Sophie Cook in the pole vault, while the women’s throws include Amelia Strickler in the shot and Kirsty Law in the discus.

However, one or two athletes on the original entry lists, such as Marc Scott and Sophie McKinna, are no longer competing.

The British Athletics Supporters’ Club is backing the event and is providing £1000 for the performances of the day, which will be split between the top male and best female athlete.

The meeting aims to provide timely competition for athletes one month out from the Müller British Championships and Olympic trials which will be staged at the same venue on June 25-27.

So far, Britain does not have a Continental Tour event. But that could change next year if the Manchester Invitational is a success.

The date of Friday June 3, 2022, has already been earmarked and a winter indoor meeting is also due to take place at the Manchester Indoor Arena on January 28 of next year, right before the World Athletics Indoor World Tour gets underway, as the city throws its weight behind increasing its athletic profile.

The team behind the event is being led by Vicente Modahl, husband of former 800m Commonwealth champion Diane. Cherry Alexander, Vice President of European Athletics and former UK Athletics major events director, is also to the fore.

Modahl’s brand Bryggen Sports is backing this event, while the Diane Modahl Sports Foundation, which works with disadvantaged children from across the North West, will also be heavily involved.

Many of the volunteers, including the kit carriers, will be children or young people with whom they have worked as part of their programmes, while a percentage of any ticket sales – should spectators ultimately be allowed in, depending on Covid restrictions – will go to the charity.

The event has even had the support of Andy Burnham, the Mayor of Greater Manchester as well.

Our build-up to the meeting has included several interviews with athletes.

To find out more about Aimee Pratt, CLICK HERE