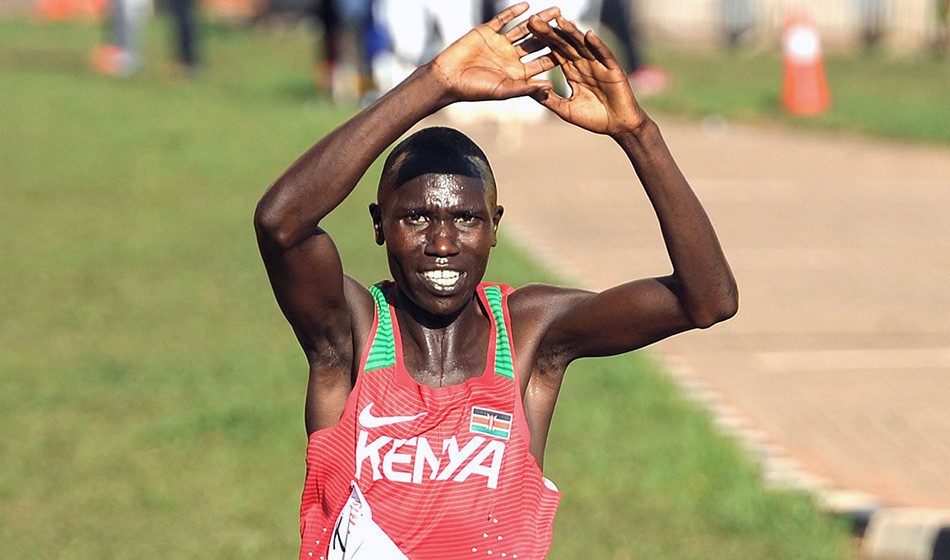 A round-up of recent athletics action, including national championships performances, the Great Aberdeen Run and more

Click the links below for our separate Müller British Athletics Championships and Paris Diamond League reports.

Will Claye and Noah Lyles impress in Paris – click here to read more.

The race incorporated the official national world trial for the distance, while Kenya’s trials for other disciplines will be held on September 12-13. 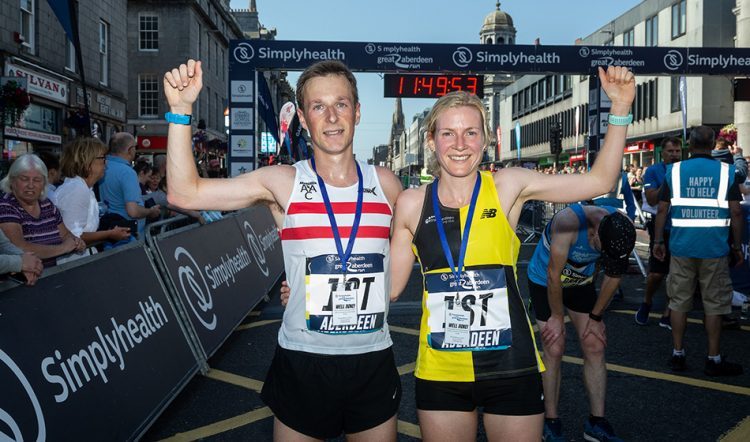 Konrad Bukowiecki won the shot with 21.83m to win the Polish title ahead of European indoor and outdoor champion Michal Haratyk (21.45m).

Marcin Lewandowski won the 1500m in 3:57.60, over 25 seconds slower than his Paris Diamond League time of the night before. 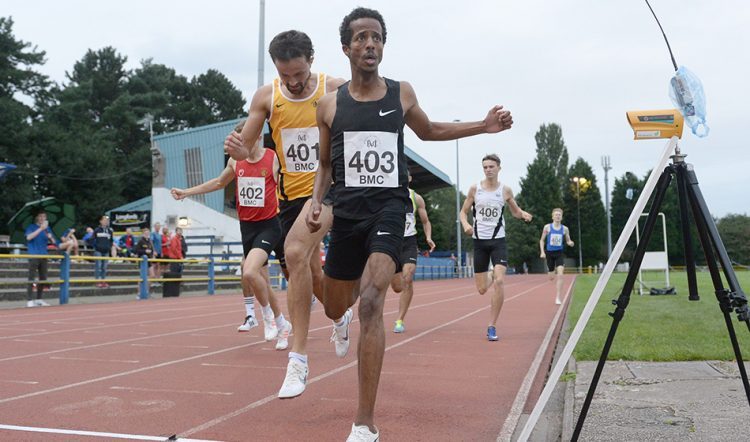 Bedan Karoki retained his title with a course record 59:06 – the fastest ever time in South Africa – to defeat Ethiopia’s Seifu Tura (59:16) and Kenya’s Paul Lonyangata (59:49).

Stephen Mokoka was fourth in a South African record of 59:51.

In better conditions than the runners encountered in Birmingham a few days later, British 10,000m champion Steph Twell ran inside the Doha qualifying mark with a 15:13.6 time.

Welsh athletes Mike Spill (17:03) in fifth and Eden O’Dea (20:49) in sixth were the leading British mountain runners as Spill led his under-18 team to silver medals, while the Welsh under-18 women were also the first of the home country teams in fourth.

The headline event, the Morton Mile, was run in a downpour with Texan Robert Domanic gaining his second event win with a 3:58.90 timing.

Mark English, fresh from his last-gasp win in Birmingham and chasing a qualifying time for the world championships in Doha, could manage no better than fourth behind former NCAA champion Isaiah Harris (1:48.20) and a time of just 1:49.27.

Double Paralympic sprint champion Libby Clegg raced for the first time since she had a baby. With her guide runner Chris Clarke, she ran the 200m in 29.64.

Two-time Paralympic champion Richard Whitehead contested the 100m for the first time this season and ran 12.79, and then ran the 200m in 23.83.

That time is an 8min and 46sec improvement on the 11:28:03 that Russian athlete Oleg Kharitonov ran in 2002 in London at the Crystal Palace track.

With thanks to Adrian Stott for info.