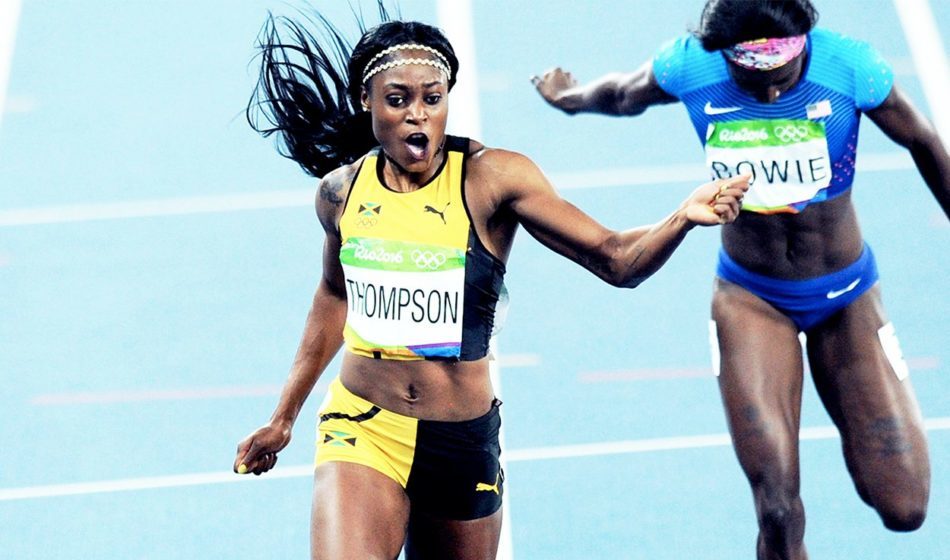 For day one of the European Under-23 Championships click here

Coverage from the English Schools in Manchester will appear on our website later this week.

Pedro Pichardo achieved the best triple jump in the world since 2019 with a 17.92m meeting record backed up by a 17.82m and the latter distance was matched by Hugues Fabrice Zango’s African record.

In the 400m hurdles, Femke Bol and Shamier Little were under 53 seconds for the second time in three days with Bol in winning in a meeting record 52.81 to 52.85.

Shericka Jackson easily defeated Shaunae Miller-Uibo in the 200m 21.96 to 22.15 in the 200m and it was her first defeat at the distance for four years other than a precautionary did not finish last summer.

There was also a top class men’s race and Olympic medallist Andre De Grasse narrowly won in 19.97 ahead of Kenny Bednarek’s 19.99 and 17-year-old Erriyon Knighton (20.03).

Jasmine Camacho-Quinn won the women’s hurdles with a fast 12.37.

In the high jump, European indoor champion Maksim Nedasekau equalled the world outdoor lead of 2.37m of Ivan Ivanyuk, who himself was second with 2.33m. Mikhail Akimenko also cleared 2.33m with Gianmarco Tamberi was fourth with 2.30m.

Double world 5000m champion Muktar Edris led home four fellow Ethiopians to show the selectors the error of their way as he won the 3000m in a PB 7:30.96 well clear of Tadese Worku.

Daniel Stahl won the discus on 67.71m, exactly a metre ahead of Andrius Gudzius.

Stephenie Ann McPherson was an easy winner of the 400m with 49.99 with Wadeline Jonathas second on 50.70.

Maryna Bekh-Romanchukh took the long jump with ahead of Abigail Irozuru’s 6.64m.

There was also a home win in the women’s event with Malwina Kopron’s 75.28m succeeding.