David Weir “proud” ahead of his 22nd consecutive London Marathon 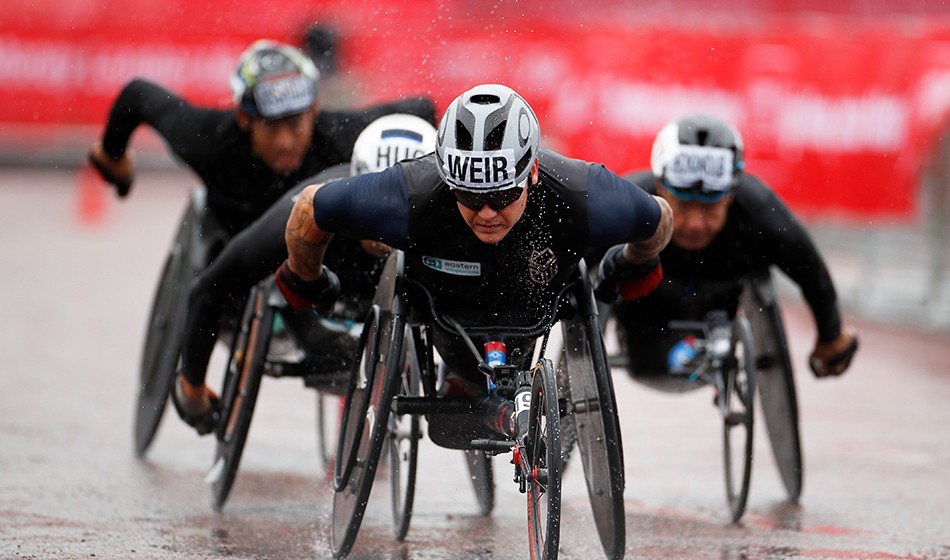 Six-time Paralympic and eight-time London Marathon champion on his 22nd consecutive race in the capital, the return of crowds and advancing technology

David Weir has competed in the London Marathon on 21 occasions and he isn’t stopping yet.

This weekend will mark 22 consecutive years in the capital, a race he has won eight times, the first being in 2002 and the latest in 2018.

Now 42, the ‘Weirwolf of London’ is still going strong and is relishing an opportunity to be back among the masses this weekend.

David Weir: "I'm pretty proud to be back for my 22nd year. I'll just keep plodding along until I think I can't do many more." #LondonMarathon

“I just love the race,” Weir says. “It’s where I started as an eight-year-old doing the mini marathons. I don’t think many others have done 22 marathons in a row.

“I’ve been lucky with injuries and I may be at the back end of my career at the minute but I’m motivated and I think I’m still third in the rankings. I’ll just keep plodding along until I feel like I can’t do any more.”

Weir faces intense competition as he lines up against Marcel Hug, a two-time London Marathon champion who also finished third last year. The 35-year-old Swiss recently won four gold medals in the Paralympics and one of those was in the marathon. 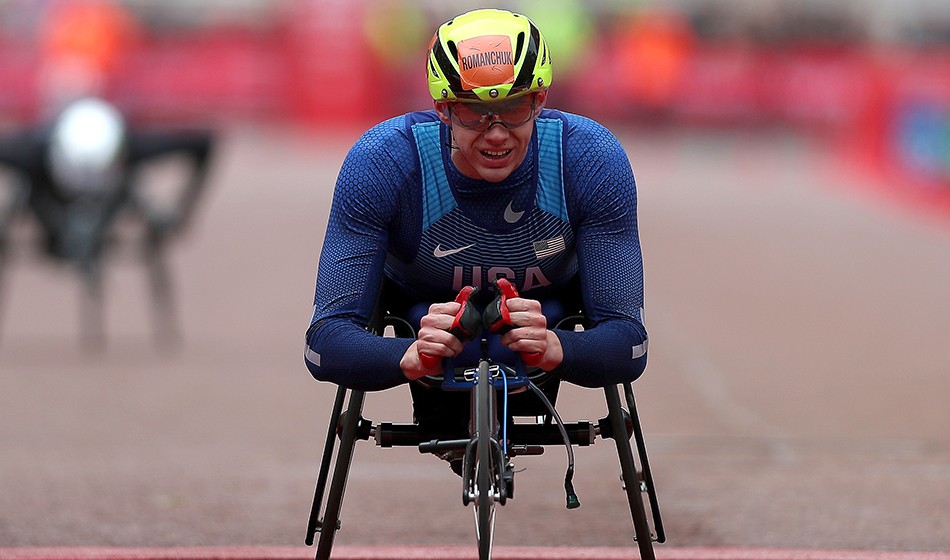 Weir is full of praise for his competitors and is confident that changes he’s made to his equipment can make up for a disappointing Paralympics in which he failed to win a medal in both the marathon and 5000m.

“Daniel and Marcel at the minute are on another level and from another universe at the moment, the 42-year-old says. “It’s going to be tough on Sunday but I like challenges and pushing myself to the limit.

“Daniel is a freak of nature even though he’s still learning. He’s got amazing talent, speed and endurance and in time he’ll be in front of a lot of people.”

On finishing second to Lakatos last October on the adapted St James’s Park course, he adds: “I was a bit unlucky last year and I changed a lot of things. I went on to hard gloves which I hadn’t done before and I had to develop a new technique to push my chair.

“This year I feel I’m a lot stronger on them and I’ve actually, since the Paralympics, gone back into my old frame which is a carbon chassis. The reason being I felt I was losing a bit of time in my aluminium chassis.”

Advancement in chair technology is something that doesn’t go unnoticed for Weir. 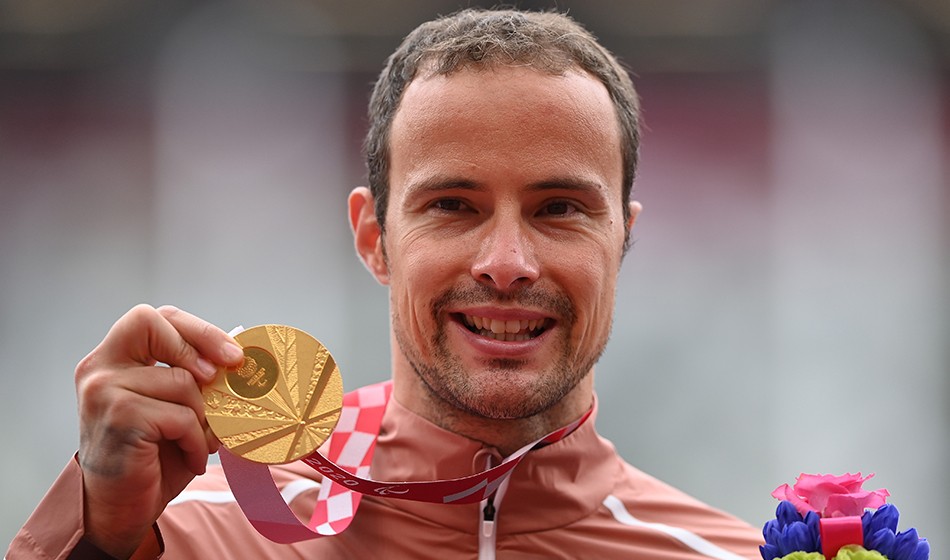 “I don’t really want to take it away from Marcel because he’s a fantastic athlete and has won a shed load of medals in Tokyo but with his performances you can see he’s got a Ferrari of a chair,” he says.

“However, I don’t want it [advancing chair technology] to stop because athletes don’t have the option to get those chairs, we just have to try and improve and get better.”

Weir will be competing in both the Boston Marathon on October 11 and then in New York on November 7 but even he himself admits London helps bring the best out in him.

“I think there is going to be more crowd than ever because they haven’t seen a marathon for a few years now,” Weir adds. “It’s just going to be awesome, electric and loud and that’s what I like. That’s what London is about.

“I’ve just got to race to the best of my ability. They do push you along even when you’re struggling and you don’t get that really in any other marathon. It’s special to race in London and the crowds really helps bring me back.”