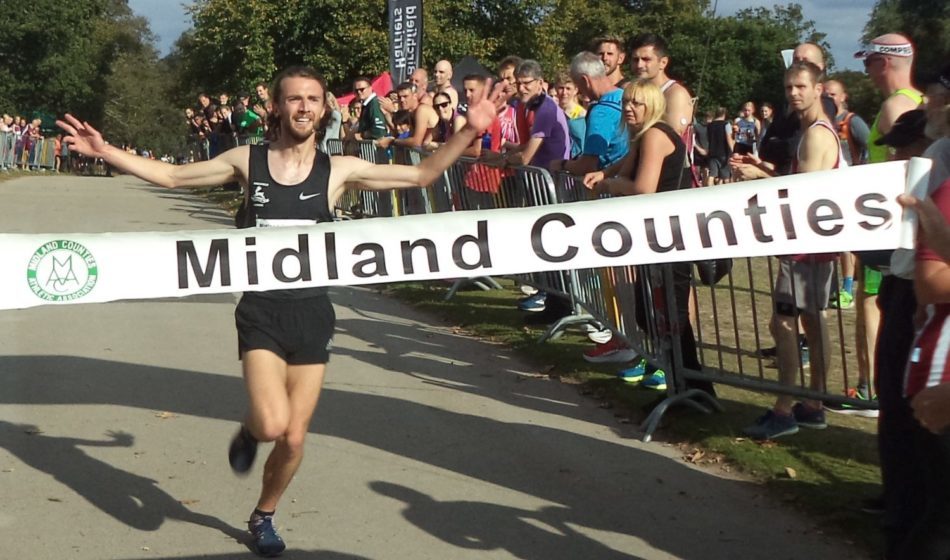 It was a busy weekend with plenty of action mostly on the roads but also track and country.

SIAB Schools Home International, Derby, September 25
England dominated by winning well over half the events as Stephanie Okoro destroyed her PB in the 300m hurdles.

Jake Minshull also went third all-time in the 400m hurdles as his 52.55 PB gave him a clear victory.

Rusciano Thomas-Riley claimed the 100m in his fastest ever time of 10.68, though the wind was marginally over the limits with +2.2m/sec.

Luke Birdseye, who has won all his steeplechase races, kept his unbeaten record with a 4:23.93 1500m steeplechase PB and UK lead.

Theo Spurrell added five metres to his javelin PB with a UK lead of 69.59m with a seven-metre victory.

Luke Ball took the high jump on countback with a 2.09m leap while Amy Warre set a triple jump PB of 12.10 and Lily Murray added two metres to her hammer PB with a 58.81m throw which also goes top of the UK rankings.

Not all the highlights were English though.

Birchfield’s men took their third successive title as they won by just under two minutes from Bristol and West. 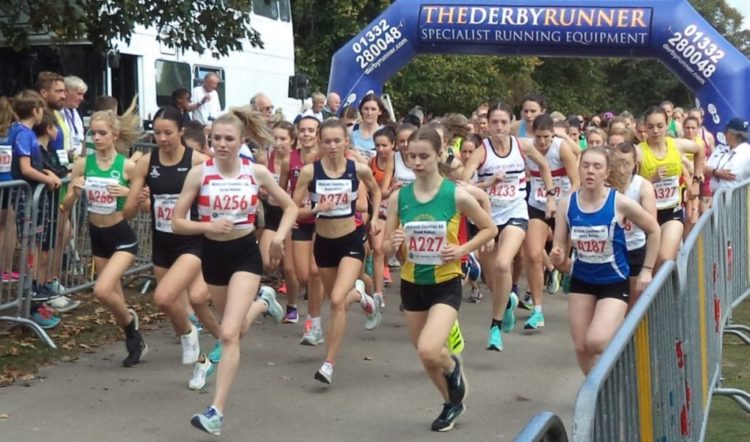 Omar Ahmed, who warmed up for his Cardiff 10km win the following day, ran the fastest lap of 16:50, which was 27 seconds quicker than Stroud’s Tom Mortimer.

Birchfield also won the U15 boys title. Westbury won the U17 men, Wolverhampton the U13 boys, Kettering the U17 women and U13 girls and Wreake the U15 girls championships.

Soar MK Road Relays, Milton Keynes, September 26
Cambridge and Coleridge won the men’s race in 90:56 in an event hastily arranged to cover for the South of England Championships’ late cancellation at Crystal Palace.

Tonbridge was just 10 seconds behind with Southampton a further 10 seconds back in third.

Jonathan Escalante-Philips of Cambridge was joint fastest on 14:39 with Bedford’s Jack Goodwin.

Tonbridge’s Nicole Taylor was fastest with a time of 16:32 with European 1500m indoor medallist Holly Archer of Cambridge and Coleridge (16:44) second quickest.

St Edmund Pacers men and Windsor’s women took the under-17 races while Chiltern and Bedford took the respective under-15 race titles.

Brecon Carreg Cardiff Bay Run 10km, September 26
Omar Ahmed took 25 seconds off of Dewi Griffiths’ course record with a time of 28:42 after a fast 14:05 first half. Kadar Omar was second in 29:13 with Newport Harriers’ Abed Teweldebrhan (30:06) third but was crowned the Welsh champion. 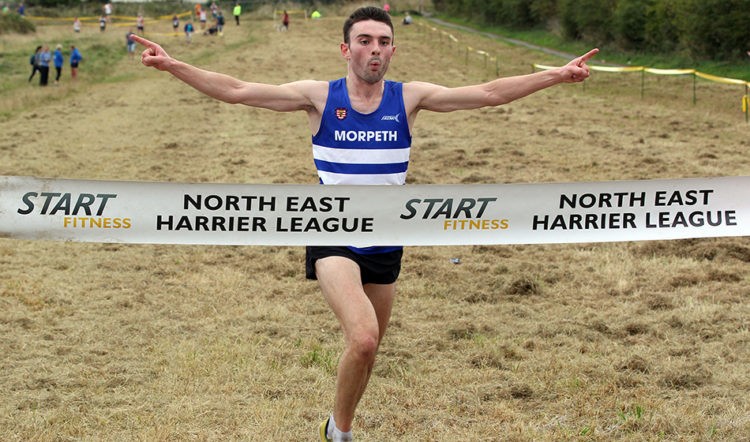 Michael Hedley ran the quickest time from the fast pack with 31:57.

The women’s race which had 400 competitors was won by Emily Baines from the slow pack with a time of 25:14.

The fastest time overall though was the fast packs Catriona MacDonald’s 23:49.

Asda Foundation Sheffield Half-Marathon, September 26
Andrew Heyes took by just under five minutes in a time of 66:04 with Caroline Brock first woman in 83:27.

Robin Hood Half-Marathon, Nottingham, September 26
Will Strangeway was a clear men’s winner in 67:41 while Megan Rosier (85:49) was first woman.

Ealing Half-Marathon, September 26
Jonathan Poole won the race for the fourth time in a time of 68:51. Melissah Gibson was first woman in 69:52. 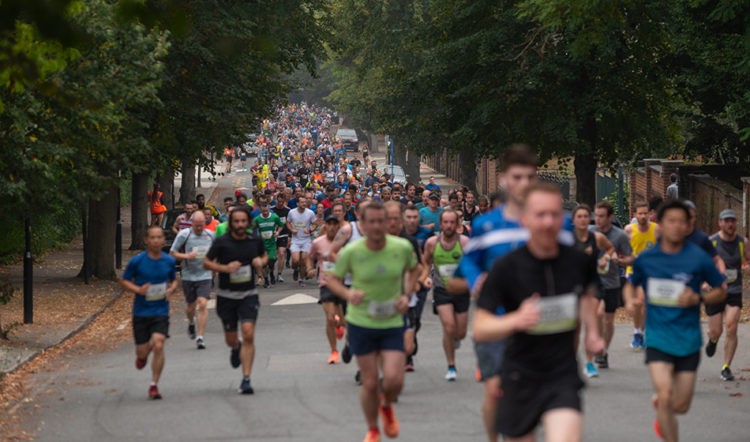 There was also an American women’s winner as Grayson Murphy won in 32:54 from Briton Katie Holt’s 33:07. Canadian Malindi Elmore was third in 33:57.

Essex Cross-Country League, Hockley, September 25
Tom Frith was the senior men’s winner and Rebecca Luxton took the senior women’s race in an event in which no times were taken.