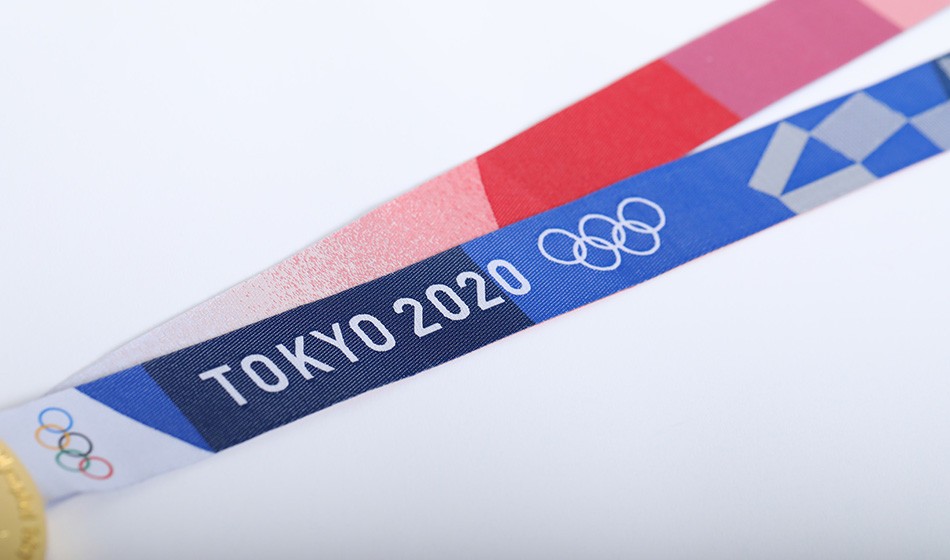 How will moving the Olympics to next year affect athletics? AW’s editor looks at some of the repercussions

Most agree postponing the Tokyo Games to 2021 is the right move. With the coronavirus pandemic sweeping the planet, many feel it is the only move and the only surprise is that the IOC did not act sooner.

As drastic as it is, it has happened before. The 1916 Olympics were due to take place in Berlin before being cancelled after World War I broke out. Tokyo, coincidentally, was set to stage the 1940 Olympics, too, before World War II led to firstly Helsinki being awarded those 1940 Games followed by London as host city for a 1944 Games that was eventually held in 1948.

Tokyo right now is hardly alone either when it comes to being cancelled or postponed this spring and summer. The ever-growing athletics casualty list currently includes world championships for indoor athletics (in Nanjing), half-marathon (Gydnia), under-20 athletes (Nairobi) and masters (Toronto), plus London and Boston marathons.

The Tokyo Games is the biggest domino of all, though. So what are the consequences of the event being delayed by a year?

There have been attempts to streamline the Olympics in recent years with fewer costs involved and moving the event to 2021 could help accelerate this trend. Everything from the lavish opening and closing ceremonies through to the number of athletes who are able to take part could be throttled back in size to make it more manageable and cheaper.

Finding a date in the calendar

There has been talk of holding the Olympics next spring although athletes might struggle to find events to qualify. Also, can you imagine the World Indoor Championships in Nanjing and World Cross Country Championships in Bathurst effectively acting as warm-up meetings?

The Commonwealth Games has been held in recent years in Australia in March 2006 and April 2018 but the Olympics is a different proposition entirely.

What about the Worlds?

Oregon is set to stage the World Athletics Championships on August 6-15 next year but looks poised to move to 2022. After this, the next edition of the event is due to be in Budapest in 2023, but shifting Oregon to 2022 will knock the biennial championships out of sync.

The Olympics, too, will be knocked out of its usual four-yearly rhythm. IOC president Thomas Bach has described the situation as “a huge jigsaw puzzle” and this is putting it mildly.

If the World Athletics Championships in Oregon are bumped on to 2022 it will potentially clash with the Commonwealth Games in Birmingham, which is set to take place from July 27 to August 7 that year.

Top athletes could be torn between doing the Commonwealth Games or World Athletics Championships. Not surprisingly, the Birmingham 2022 organisers have already voiced concerns about a possible clash.

One of World Athletics’ priority areas during Seb Coe’s presidency is to try to sort out the messy and, at times, illogical fixtures calendar. The global governing body seemed to be getting somewhere lately but the postponement of Tokyo and the huge ripple effects means they have a whole new problem to wrestle with. To add to the problems, the Olympics and Commonwealth Games involve a number of other sports too such as swimming, cycling and gymnastics.

Paris is tentatively set to stage the European Athletics Championships from August 26-30. Until a few days ago this looked like being a post-Tokyo bonus event for Olympians and a good target for athletes who did not qualify for the Olympics.

Now, however, it could be the focal point of the athletics summer for many of the world’s leading athletes. This is assuming it goes ahead, of course.

If the Olympics are only delayed by one year then maybe it will not be a big deal for many. But what about athletes who might be in the form of their life in 2020 but who lose form next winter, maybe due to injury, and are never the same again? They will be the ‘Olympic medallists who never were’.

Ever heard of Harold Davis, for example? Nicknamed the California Comet, he equalled Jesse Owens’ world 100m record in 1941 and was the world’s No.1 sprinter in the 1940s. Yet he did not have a global stage to perform on due to World War II.

Hopefully the class of 2020 will be luckier and the Tokyo Games will “only” be delayed by a year.