Open up the tracks or risk losing a generation of athletes 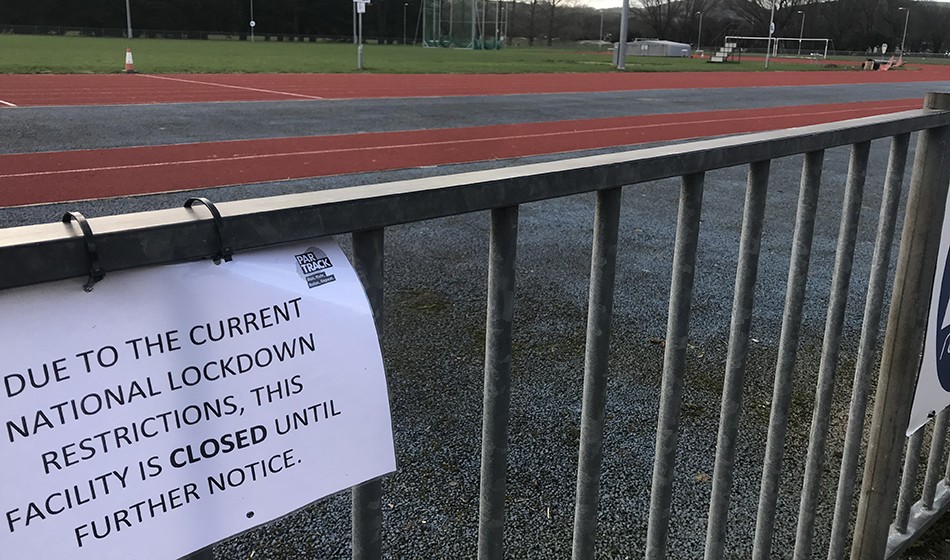 Amid fears of a ‘lost generation’ of athletes there is growing frustration over track and field facilities being out of bounds to most runners, jumpers and throwers during lockdown. A campaign has started in Wales, for example, for the rules to be relaxed so that more competitors and coaches can use specialist sports venues.

The story has been covered on BBC Wales and their report says only 16 athletes in Wales currently hold an elite athlete exemption to allow them to use facilities. However this is a problem in the rest of the UK too.

At my local track in the south-west of England the athletes are advised by the guardians of the facility to stay in shape during lockdown by running on a muddy and relatively narrow path on the fields outside the track. Yet this means running close to elderly dog walkers, whereas everyone would be far safer if they were allowed to hop over the waist-high fence to use an empty track which, even at the best of times, has the proverbial tumbleweed blowing across it.

Meanwhile, little more than a javelin throw distance away, there is a small skate park which is also, in theory, out of bounds during lockdown. But while athletes have been warned they face a life ban from the track if they dare to use it, there are dozens of kids every day not just blatantly ignoring the skate park rules but vandalising signs saying the area is closed.

Only one local athlete has an exemption to use the track, the teenage high jump talent Sam Brereton, although ironically he has been training a few hundred miles away in Loughborough recently. In the last couple of years the same track has been used on one-off occasions by international athletes Elliot Giles and Chris Thompson when they have visited the area. Lately, though, the only people to use it are the occasional kids or middle-aged joggers who choose to ignore the warning signs.

To be fair to the people who oversee the track and skate park, they are merely following Government guidelines. The area is also almost impossible to ‘police’.

Critics are also quick to take their frustration out on governing bodies like UK Athletics, but the situation is complicated with track and field facilities across the nation run by a variety of local councils or schools or, in the case of my local track, a volunteer group. Some tracks are easy to stroll on to as well, whereas others are behind walls or fences as part of a leisure centre complex, for instance.

There is little comparison, for example, between the Olympic Stadium in London and a quiet track in one of the rural corners of the country. Yet the Government guidelines make no allowance for these differences. They are all simply labelled no-go zones. Period.

Welsh Athletics chief executive James Williams told BBC Wales: “There’s a very real risk of us losing a generation of very talented elite athletes due to the fact that they simply can’t access the facilities they normally would be able to.”

Williams has been joined by fellow CEOs from triathlon, cycling and swimming in their campaign. “There are huge spaces with just a handful of athletes on there,” adds Williams. “There is scope to expand the list (of elite athlete exemptions) while maintaining reasonable Covid restrictions.”

Governing bodies in England, Scotland and Northern Ireland are doubtless similarly frustrated, not just in athletics either. Jack Buckner, the 1986 European 5000m champion and currently the chief executive of British Swimming, has been critical of the Government’s decisions in the past to keep swimming pools closed.

This whole thing is a madness, there’s legit like 3 of us running round the track at any one time if that, then you can stand in lidl looking at baked beans with about 20 strangers, doesn’t make sense🥴 well done @tombrownsport @WelshAthletics @HannahBrier98 for pushing this https://t.co/nOcblFcvMP

Sprinter Hannah Brier was at the forefront of the BBC Wales report and says she is supported by Welsh Athletics but doesn’t classify as elite. Consequently she has been forced to do her sessions on playing fields and roads where, some of the time, she has not felt safe after being subjected to jeers and catcalls from passing drivers.

This is not a sudden problem either. It has been creeping up on the sport for most of the past year.

In March last year and shortly before the first English lockdown I wrote a piece for the editorial leader column of AW entitled: ‘Will we see another lost generation?’

On social media this week, one AW reader, Grace Hough, said: “Something is definitely not right. Our track is deserted but there are athletes who would be safer in there than in footpaths.” 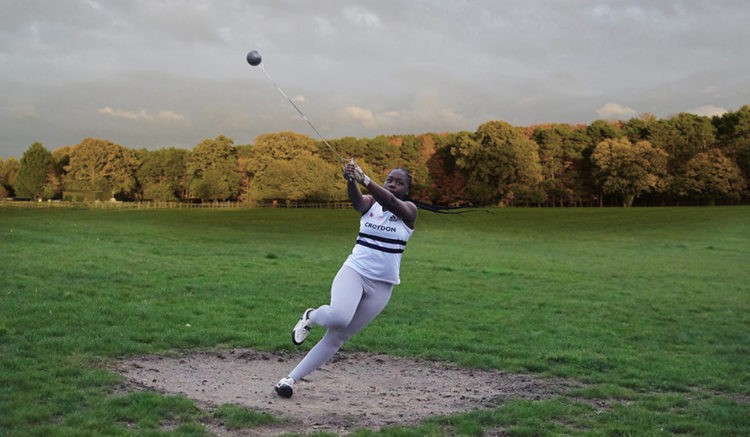 Another, Ian Halliday, said: “At mine, I am a key holder, our club has sole control over access, trained Covid officers, robust procedures. Instead of being trusted to run those procedures in line with 1-1 or 2+0 guidance we are forced into a park where we are in proximity to 500+ people at any one time.”

Sadly, nothing is likely to change during the current lockdown. In the near future, though, if the pandemic persists then solutions involve widening the number of athletes with exemptions to use facilities.

Or how about simply allowing athletics clubs to use their own common sense and to apply safety procedures according to their own unique set-up and facilities? After building a reputation for acting super-responsibly and safely in the past year, haven’t they earned that right?