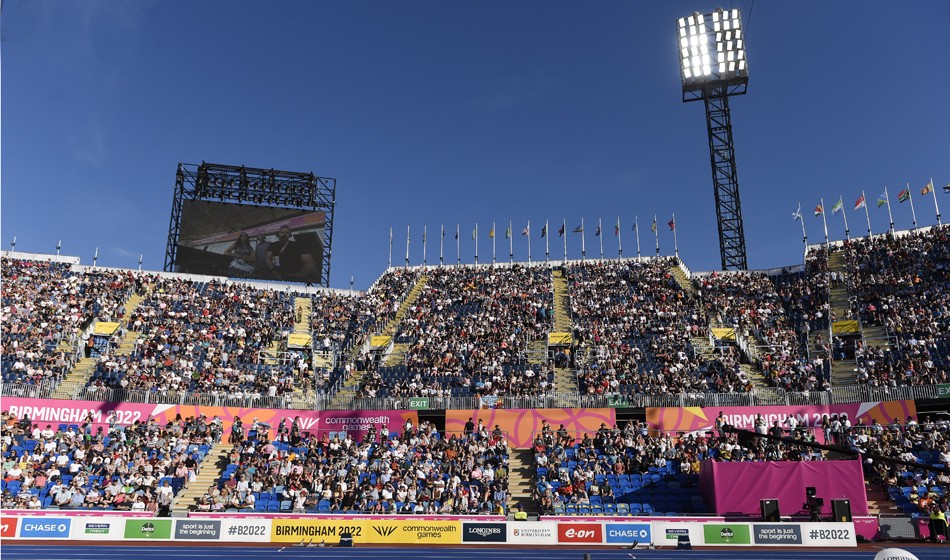 AW promotion: Some of the best picks from the Commonwealth Games

The Commonwealth Games took place in Birmingham, UK, from July 28th to 8th August 2022. For those of you who might be unfamiliar with the competition, let us first give you a summary of the Commonwealth Games. If you are a big sports fan and can’t wait to see which Commonwealth teams will rank top in their fields, perhaps you might be looking to make a wager on who these will be. This could help you make some quick money and make the games more engaging and memorable. Here are some betting sites that accept credit cards that are absolutely safe and reliable to put some money into them.

The Commonwealth games start with an opening ceremony, as in the Olympic Games. The traditional ceremonial protocol starts with hoisting the host country’s flag and performing its national anthem. Afterwards, there are numerous artistic performances, followed by a procession of athletes parading across the stadium. These are led by the athletes of the country that hosted the previous games with the other country’s athletes behind them. Finally, the Queen’s Baton is passed on as the representative of the head of the Commonwealth.

The games conclude with a closing ceremony in which all athletes enter the stadium together, and the Commonwealth Games flag is passed on to the mayor of the next host city. 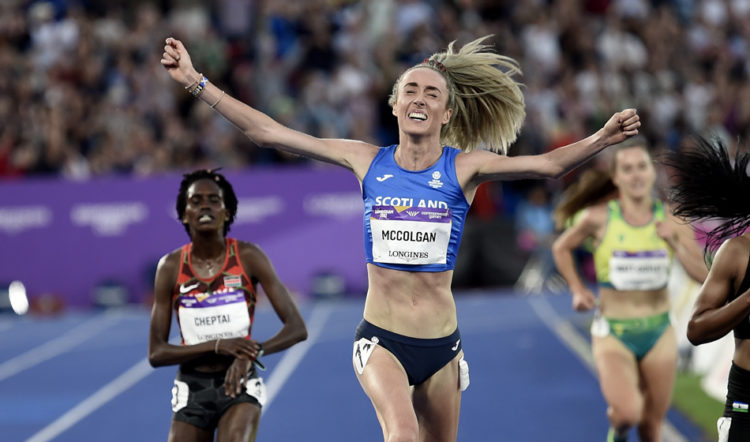 Impact of the Commonwealth Games on Birmingham

The Commonwealth Games are a tremendous sporting event that stars over 4500 athletes from 71 separate countries and is also praised for bringing enormous benefits to the host city compared to their more famous and extravagant counterpart, the Olympics. This competition has enabled many regeneration projects for infrastructure, sporting facilities, housing, roads and public transportation. Examples of this are the improvements in the Alexander Stadium and the Sandwell Aquatics Centre, amplifying investments in Perry Barr and unlocking over 85 million pounds in additional funding from a range of public and third sector bodies.

Tourism also flourished during the Commonwealth games, allowing for a recovery of the local economy after the disastrous plummet of tourism levels during the COVID-19 pandemic. The city of Birmingham expects to see an economic boost in the hospitality and tourism industry, as well as investment in both traditional and online casino sectors. All this without forgetting about luring future foreign investment opportunities attracted by the cities’ potential displayed after the Commonwealth games. 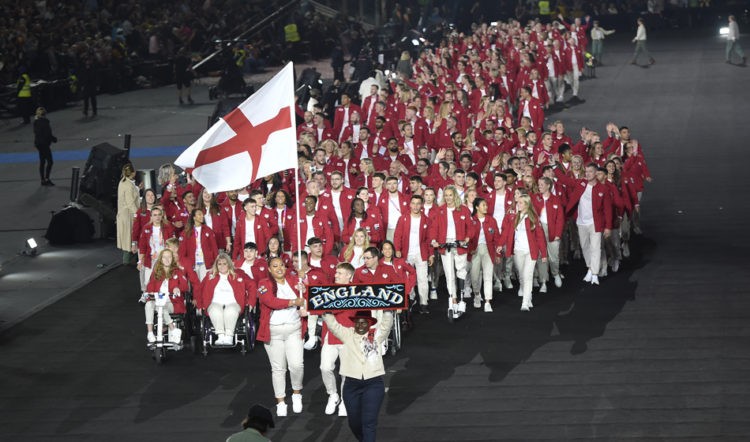 This year’s Birmingham games kicked off with an opening ceremony at the newly-renovated Alexander Stadium. The celebration could only be described as unashamedly rambunctious, energetic and yet immensely respectful towards Birmingham’s contribution to the world of music and arts.

This unparalleled ceremony starred a 10-metre-tall raging bull dragged into the stadium by 50 women and a union jack made of 72 red, white and blue cars. It also included a display of giant puppets portraying famous historical Birmingham figures such as William Shakespeare, Edward Elgar and Dr Samuel Johnson. A parade of trucks showcased some of the most famous Birmingham inventions, such as pen nibs, police whistles and the Baskerville font. All this without dismissing famous Birmingham drag queen Ginny Lemon riding a gigantic pear-shaped balloon.

A more reserved speech by Birmingham’s resident Nobel Peace prize winner Malala Yousafzi was also included. There were musical performances by Black Sabbath guitarist Tommy lommi and saxophonist Soweto Kinch. They played a reinterpretation of The Trial of the Chicago 7’s track “Hear My Voice” by Indigo Marshall and Gambini. A medley of musical tracks by Duran Duran was played throughout the ceremony, including hits like Planet Earth, Save a Prayer and Together United, with which they closed the ceremony. 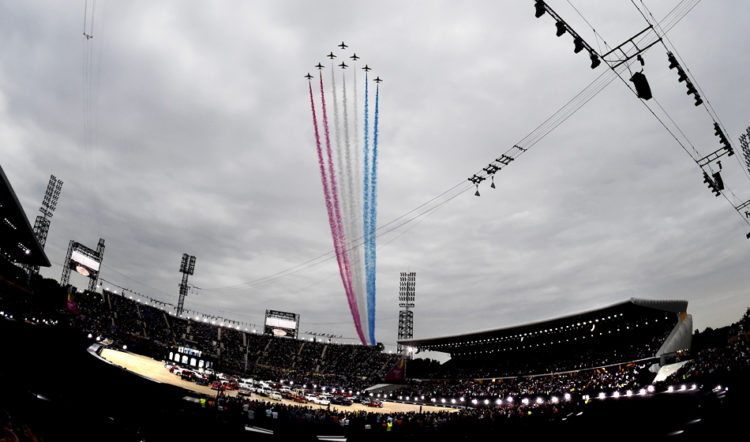 These games can be considered a smashing success as a display of sports prowess. With 877 medals awarded, 96 Commonwealth and 4 world records broken, the competitors this year were clearly in top-notch form, giving sports enthusiasts a show they will not forget.

These games were also a triumph for inclusivity in sporting events as many gatekeeping situations were effectively nullified this year. There were more para-sport events than ever in a Commonwealth event, more medal events won by women than men, sporting debuts for basketball 3×3, wheelchair basketball 3×3, and cricket T20 for women only, and those now are the first Commonwealth Games designed with a Social Value Charter, taking into account wider economic, social and environmental effects.

In the entire Commonwealth, Australia topped the medal table with 178 medals, England with 176, and Canada with 92.

The closing ceremony in these Commonwealth games marked the end of the 2022 Birmingham Games. The ceremony also took place at Alexander Stadium. It started strongly, with a surprise finale musical performance by Birmingham’s very own Black Sabbath with Ozzy Osbourne, Tony Iommi, Tommy Cluefetos and Adam Wakeman.

Several other artists from all over the West Midlands also attended to play in a spectacular musical celebration in honour of this year’s games. Alongside this celebration, there was an exploration of people’s lives from 1950s post-war Birmingham to today. It would be inappropriate not to mention the premiere of dance company Rambert’s specially commissioned performance work, inspired by their upcoming Peaky Blinders: The Redemption of Thomas Shelby. Finally, the ceremony concluded with handing the flag to the next game’s hosts: Victoria 2026. This was followed by the Smoking Ceremony and the handing in of a carved message stick to Dame Louise Martin DBE, current Commonwealth Games Federation President. 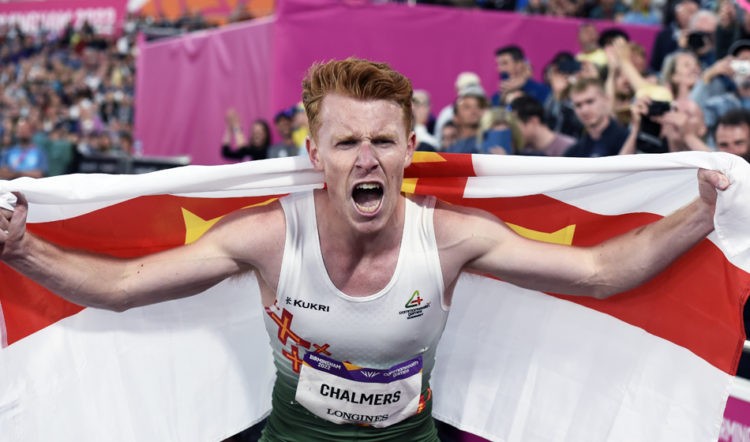 What makes the Birmingham games so popular?

For the duration of the games, many have wondered what has made these games so remarkable and beloved compared to other competitions such as the Diamond League or the UK championships. One answer is that many of these competitions have no significance other than earning a certain amount of money.

In comparison, a tournament like the Commonwealth Games means both medals and glory both for the athletes and the nation they represent. One of the most significant events of the Games was for 400m hurdler Alastair Chalmers after he won Guernsey’s first-ever track and field medal. The athletes and the spectators are highly patriotic and will cheer for their teams and flags as they compete for their country’s recognition and prestige.