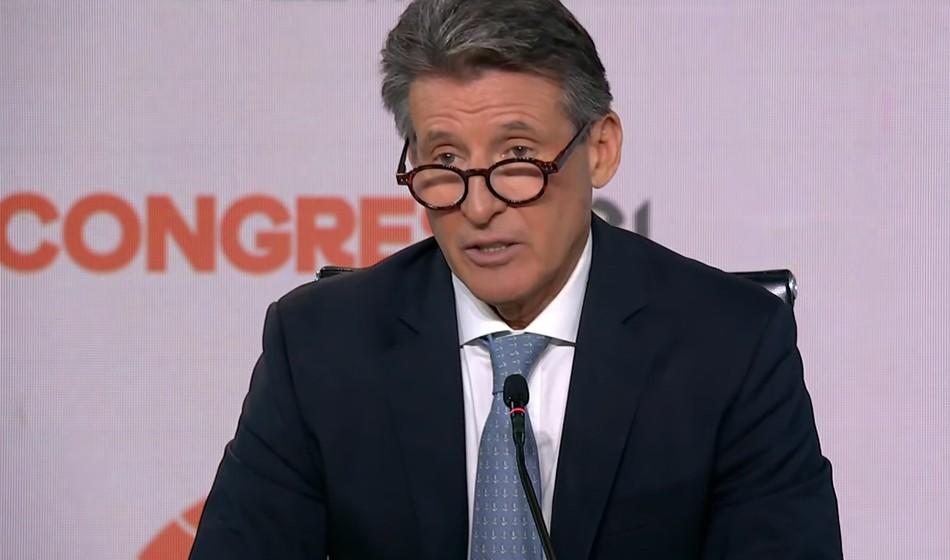 Seb Coe, the president of World Athletics, says the sport is in “fabulous shape” despite dealing with the negative effects of the pandemic over the last 18 months.

Speaking at the 53rd congress of the global governing body – and the first virtual one of its kind – on Wednesday and Thursday (Nov 17-18), Coe described athletics as being “resilient, brave and flexible” during a period when competitions and training have been disrupted by Covid-19.

“We do not want to come out of a World Championships in Oregon without a very defined footprint for our sport in that country,” he said. “It’s the largest sports market in the world and we need to be there in higher profile.

“The event is important to Oregon but we need to make sure it is absorbed by screens in other parts of the United States.”

Ridgeon added: “A lot of time is going into ‘the show’ and sports presentation to make sure athletics puts its best foot forward when it comes to attracting the attention of general sports fans in addition to specialist athletics fans. 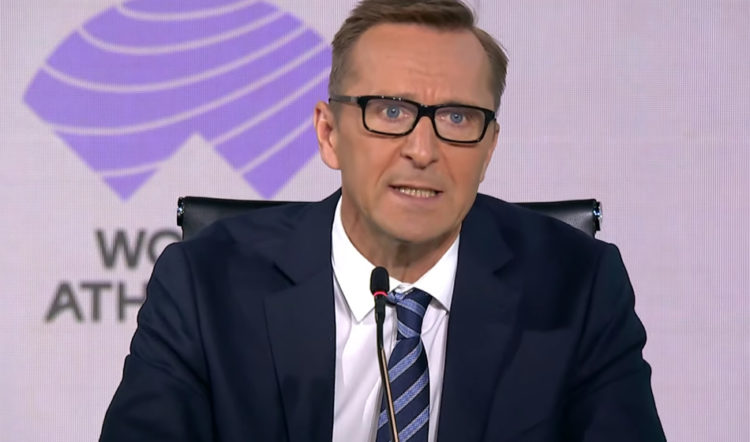 Coe is looking forward to the competition calendar hopefully not being interrupted in 2022. “We have made good progress since the last Congress in 2019, despite the pandemic, and the next four years offer unprecedented opportunities with athletics taking centre stage in the middle of each year, through a sequence of World Athletics Championships and Olympic Games, so we need to build on that momentum as a sport,” said Coe. “Generally we are in fabulous shape.”

The congress rubber-stamped the World Plan for 2022-30 which focuses on the four goals of “more participation, people, fans and partners”.

Linked to this, the congress renewed the Kids’ Athletics development programme and received its first report from the human rights working group.

Coe warned there would be further experiments too at major events – not all of which everyone would enjoy. “Not everything will work but we must be ambitious and brave in setting our road map for growth,” he explained.

Elsewhere it was agreed that the Russian Federation will continue to be suspended after a total of 126 national federations voted for an extension, with 18 against and 34 not voting.

“RusAF has made steady progress towards meeting the conditions set for its reinstatement to membership of World Athletics, said Rune Andersen, chair of the Russia Taskforce.

“The key milestones to date have been met, as well as the various key performance indicators set out in the reinstatement plan. Furthermore, based on input from the international experts, the Taskforce does feel that these changes are reflective of a new culture within RusAF, one that is generally looking to reject the doping practices of the past and to commit to competing clean moving forward.

“There are still people in Russian athletics who have not embraced this new culture and there is still much work for RusAF to do to ensure that they do not exercise influence.”

Irina Privalova, president of the All-Russia Athletics Federation, insisted progress had been made in adhering to the roadmap and that “there can never be a return to the past”.

The former sprinter added: “At the moment the management of the federation has been completely renewed. Federation employees have completed face-to-face anti-doping training and are well aware of personal responsibility for anti-doping rule violations. We are on a difficult path and there is still much to be done.”

The Congress also saw an extension of World Athletics’ media rights deal with the European Broadcasting Union until 2029.

“We have had a long and fruitful partnership with the EBU and I’m delighted that this has been extended in an enhanced agreement that we believe will be game-changing for our sport,” said Coe.

On safeguarding, World Athletics has released a new policy and Coe said: “The objective now is that by 2023 all our member federations will have a safeguarding policy in place in alignment with the local conditions in their country when it comes to law and order.

“When athletes have concerns their voices need to be heard but more importantly acted upon.”

It was also revealed that Mondo were looking into creating different track surfaces for various running, jumping and throwing events – an innovation that Coe encourages.