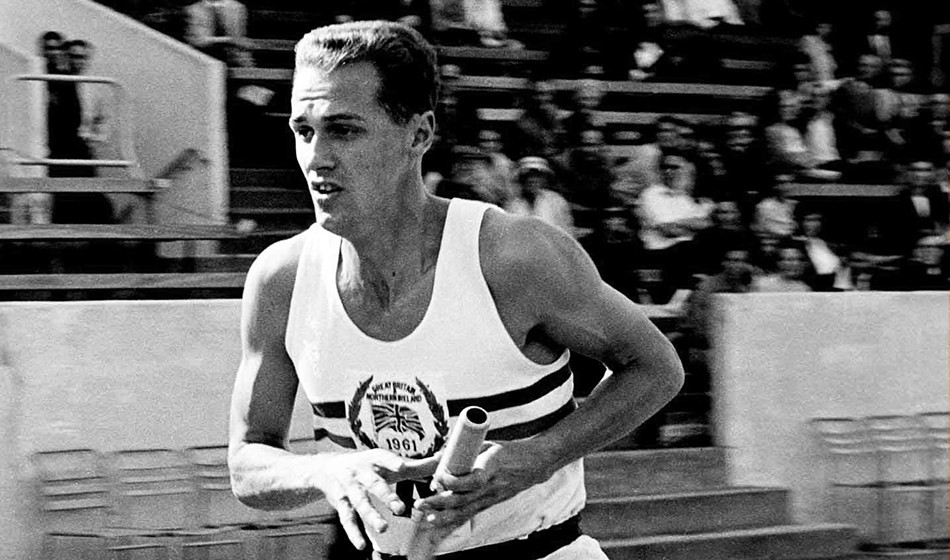 Metcalfe’s best for 400m was 45.7 in Dortmund in the September of 1961. The following year he was part of Britain’s silver medal-winning 4x400m team at the European Championships in Belgrade and the England team which took silver in the 4x440yds relay at the Commonwealth Games in Perth.

An Olympic medal then came in Tokyo when he joined forces with Tim Graham, John Cooper and Robbie Brightwell in the 4x400m. The race was won by the United States but the British quartet took silver in a European record of 3:01.6.

Later, Metcalfe moved into broadcasting and was an athletics commentator for ITV. He then became Channel 4’s first head of sport and subsequently launched Eurosport.

In addition to holding a number of roles at the IAAF and IOC, he was awarded an OBE in 2001 for services to sport and broadcasting.