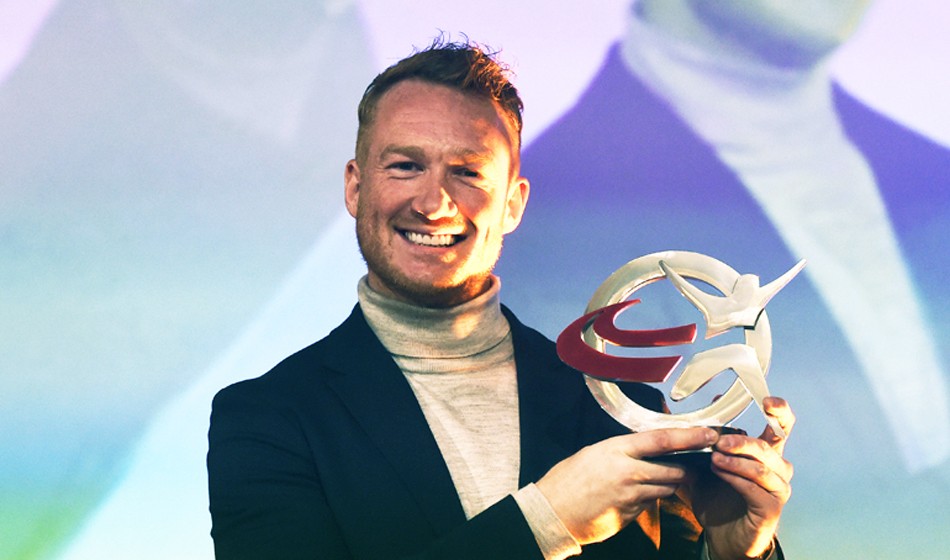 The celebration was staged on Saturday (Oct 23) at the NEC in Birmingham and saw the 2012 Olympic long jump gold medallist’s achievements recognised.

The England Athletics hall of fame class of 2021 includes…

Greg Rutherford – as well as winning Olympic gold in 2012, he took Commonwealth gold wearing England colours in Glasgow 2014 and also earned European and world titles during his brilliant career.

Paul Nihill – the European champion and Olympic silver medallist from the 1960s died 10 months ago from coronavirus and was a legendary race walker. You can read AW’s tribute to him here. 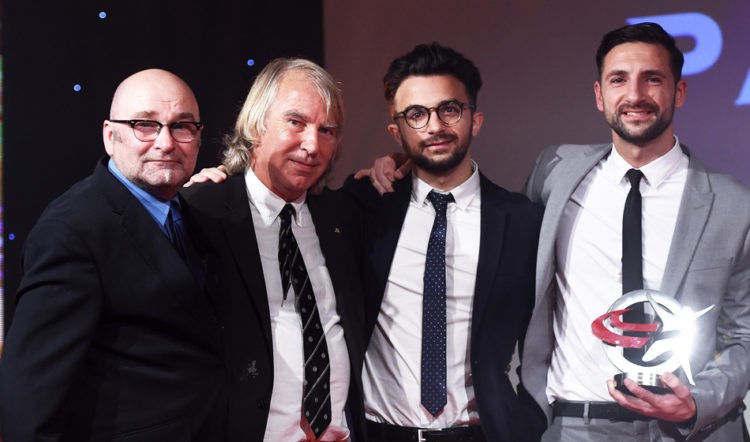 Cherry Alexander – the European Athletics vice president was awarded an Officer of the Order of the British Empire in 2019 for her contribution to athletics. 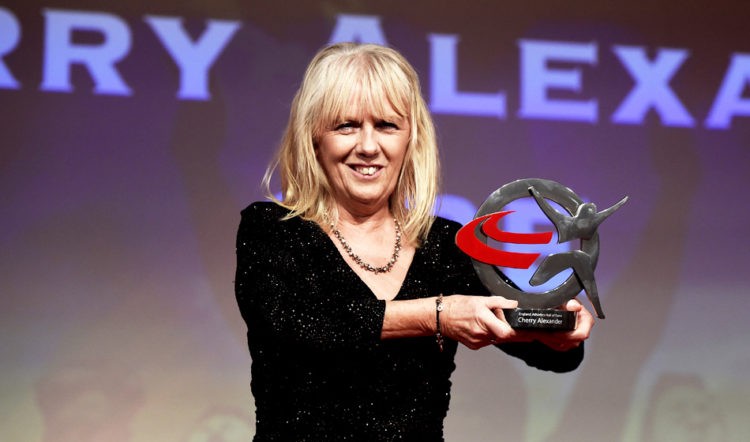 Tony Jarrett – world silver medallist in the sprint hurdles in 1993 and 1995, he won Commonwealth titles in 1990 and 1998 and currently coaches the next generation. 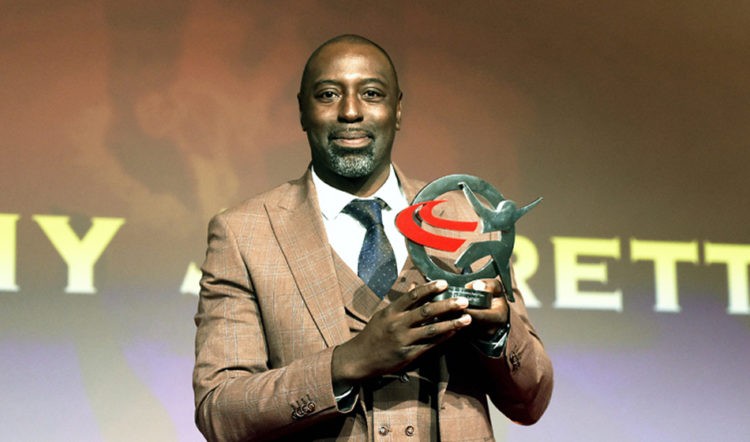 Lloyd Cowan – the former hurdler found his true calling as a coach and guided, among others, Christine Ohuruogu, Andy Turner and his son Dwayne. 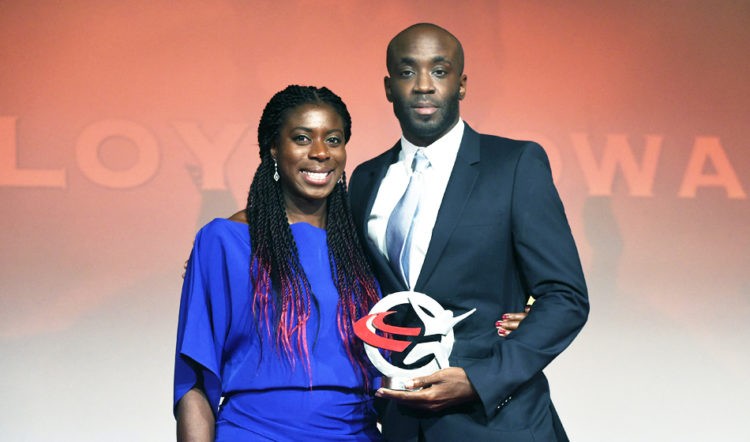 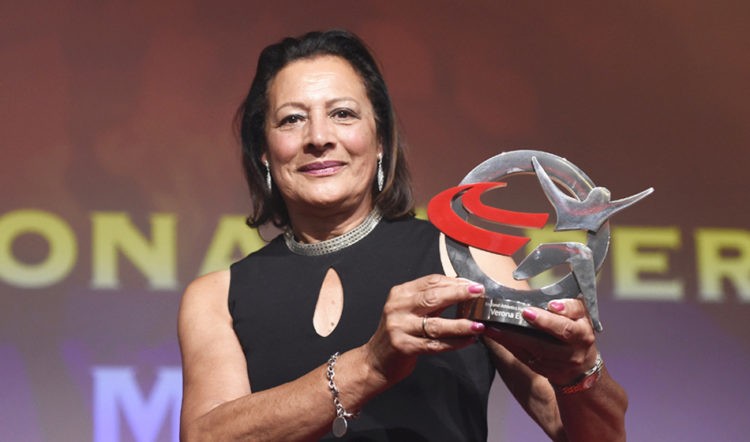 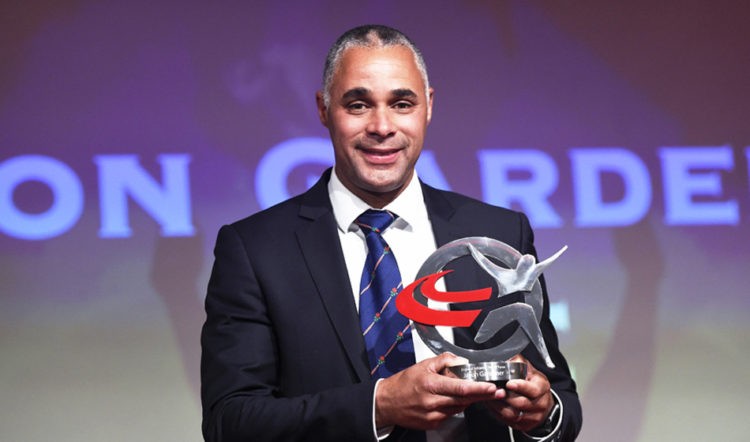 The event also saw volunteers from across the country honoured in the National Volunteer Awards to celebrate their dedication and service to the sport.

David Weir, meanwhile, was named athlete of the decade, whereas Keely Hodgkinson, Jake Heyward and Charlie Carvell were awarded the Ron Pickering Memorial fund’s young athlete of the year award.

Congratulations to David Weir for being named athlete of the decade at this weekend’s England Athletics Awards in Birmingham. 📸 @AthleticsImages pic.twitter.com/nbdqPGerKH