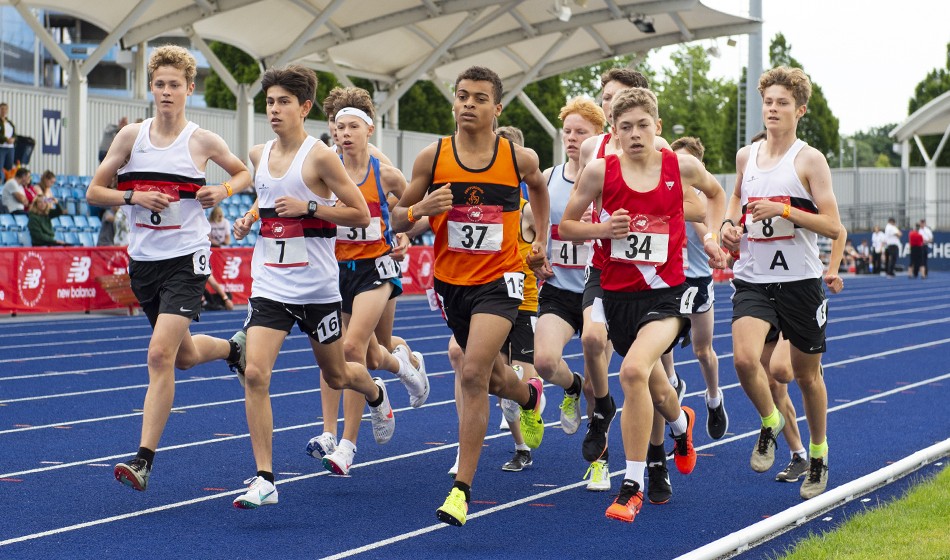 Katharine Merry, Denise Lewis and Richard Kilty are among the athletes and ex-athletes who reacted to the news that the English Schools Athletics Association might not survive until its centenary year in three years’ time unless a new sponsor is found.

There was a mixture of shock, dismay and a determination to find a new backer for the organisation after AW brought the sponsorship plight to the public’s attention by running an article by ESAA vice president Chris Cohen.

Following the end of the most recent partnership with shoe brand New Balance, the ESAA is now looking for new support to help it stage the multiple championships that take place every year, including the annual cross-country event in March and the flagship track and field championships in mid-July.

READ MORE: SOS: Save our Schools!

Quick off the mark was Merry, a former English Schools champion who went on to win bronze in the Sydney Olympics 400m final, who tweeted: “Not sure what I would have achieved without the @SchoolAthletics… we fight again. This can’t be lost.”

Kilty, the former world indoor 60m champion, says: “Winning my first English Schools gold in 2006 felt just as big as becoming world champ in 2014! Incredible competition that identifies so much talent. Starts people’s dreams & careers in our sport. So many of our current stars would not be here without it. I certainly wouldn’t.”

Well we’ll have to make sure a sponsor is found… https://t.co/YFDDkBdHfs

Jade Johnson, former European and Commonwealth long jump medallist, issued one of the most passionate responses, saying: “The English Schools is the competition that best prepared me for becoming an Olympian. It gave me some of the most valuable lessons I took forward to make me a better elite level athlete. This competition NEEDS to be preserved & supported! A smart sponsor will come forward.”

Cohen, the author of the original article, told AW: “We’ve been overwhelmed at the level of interest and passion shown since the article appeared in AW. Not only some of our most famous former athletes have commented but also parents and athletes who didn’t make it to the top of our sport or others.

“We all hope that we have an effect on athletes who take part in our events but to see the comments from mums and dads as well as from World and Olympic champions has been quite humbling. What has also been gratifying is that a number of former competitors who now hold positions in industry and commerce have been in touch to say how important they see what we do and if they can help in some way.” 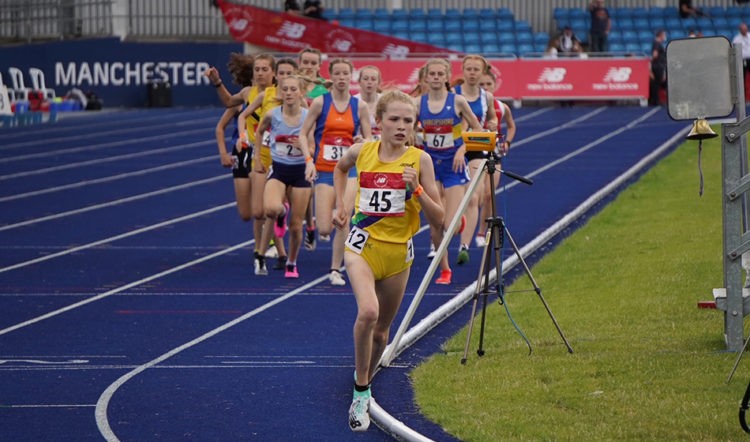 Shaikira King at the 2021 English Schools

Such has been the reaction to the story, we cannot include all the comments in this article. But a few more notable ones included Rory Leonard, the up-and-coming distance runner, who said: “These events don’t only create future greatness, they create friendships and memories that live with athletes forever… There are no development systems more meaningful than these championships.”

Dan Greaves, Paralympics discus champion, added to the outcry, saying: “I hope sufficient funds are found to keep the English Schools going! It’s where I started & it was a huge level up travelling to a well ran event with call rooms & podiums. It’s had a direct impact on many athletes journeys & a great pathway to keep the next gen in the sport!”

Another former English Schools winner, Laura Weightman, tweeted: “This can not happen! The English schools cross country and track championships were pivotal in my athletic development, as well as so many others. These championships are the pinnacle of grassroots school athletics and an essential development pathway. They need to be saved!!”

Nooooooo!!! This is an amazing and beneficial competition for so many young athletes.

I’ve great memories from the English Schools. It’s much more than a competition, it’s a life experience. https://t.co/zLFiRfla92

Tim Hutchings, world cross-country silver medallist, Olympian and TV commentator, added: “This is A HUGE, TRULY PIVOTAL ISSUE. But so we all know, the ESAA has been the talent-finding engine-room of Team GB for decades, long before the 80s & even 70s.”

Rob Walker, who is also an athletics commentator, offered to work for free at the event in order to help it. “I know it’s not much,” he said, “but if we could get this back on tv & I could spare the time, I would do the Comms for free to help minimise extra costs. English schools is a huge breeding ground which must be saved.”

Even athletics overseas fans living in non-English speaking nations were commenting on the story on social media.

Cohen, who in addition to his ESAA role was competition director at the Tokyo Olympics, added: “Obviously there is a long way to go, and lots of discussions to hold but I do feel optimistic about our future for the first time in months.

“Some people have suggested we set up a funding page of some sort and we are looking closely at that as a short-term solution to see us through this year, especially as accommodation costs in Manchester for the Track & Field Championships are likely to eat into our reserves and we don’t want to charge the athletes more than necessary so that we don’t exclude anyone who qualifies for the championships but can’t afford to take part.”