Book reviews: Shoemaker, Win at All Costs and more 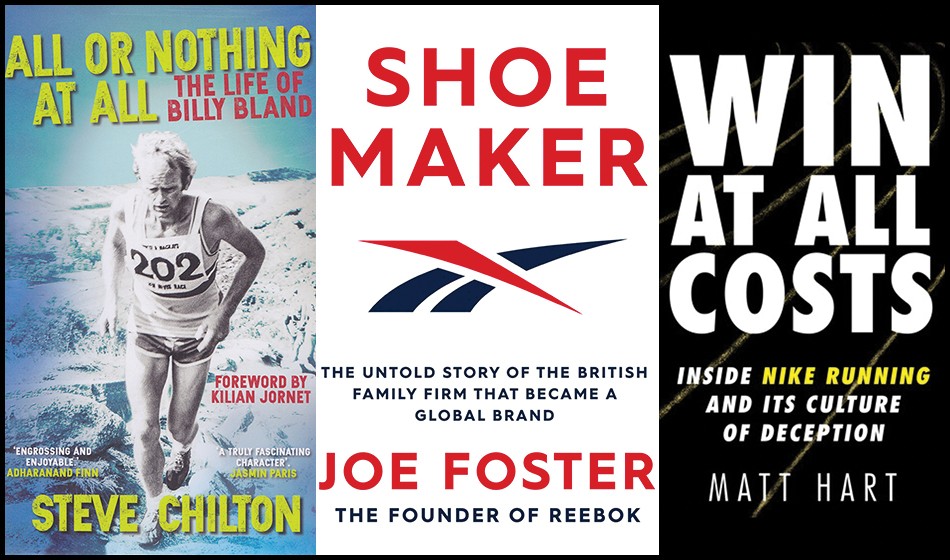 The Five and Ten Men 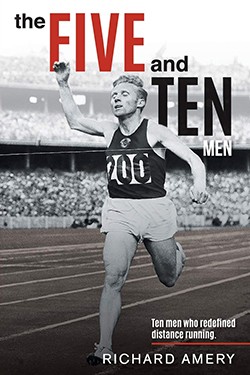 A look at some of the greatest distance runners of all time, which in this book are defined as those that have held both the 5000m and 10,000m world records.

From Paavo Nurmi and Emil Zatopek to Haile Gebrselassie and Kenenisa Bekele, the book looks at the men and their backgrounds including how they came to the sport as well as looking at how they trained.

The book is much more than just a set of facts and figures, moving along with such flow that it is a world-class read worthy of the athletes whose stories it uncovers.

» The Five and Ten Men by Richard Amery is published by Distancedreaming and costs £21.95

Win at All Costs 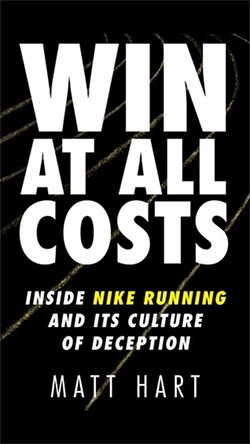 Investigative writer Matt Hart has written one of the most important athletics books of all time with his warts-and-all exposé of the Nike Oregon Project.

It begins by painting the scene of the London 2012 Olympics 10,000m final where NOP coach Alberto Salazar masterminded the one-two. Later, after 300-odd pages of reporting and insight into the eponymous ‘win at all costs’ corporate culture, it concludes with Salazar being banned as a coach – a story that exploded at the World Championships in Doha just over a year ago.

The author has interviewed around 100 people for the book with an exhaustive fact-checking process to boot. Granted, some key figures like Salazar did not want to cooperate with Hart. Still, he has lengthy accounts from ex-athletes like Kara Goucher and coach Steve Magness.

The tale also dives back into the 1980s by drawing comparisons with the NOP and one of its predecessors, the Nike-based Athletics West team where, we discover, athletes also operated in the grey areas of what is permitted when it comes to performance-enhancing methods and substances.

If you are fascinated by the Salazar story and Nike’s relationship with athletics, this is a recommended and important yet at times uncomfortable read.

» Win at All Costs – Inside Nike Running and Its Culture of Deception is published by Harper Collins/Dey Street Books and costs £22.50

Shoemaker – the story of Reebok 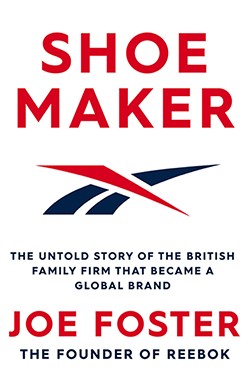 Reebok as a running shoe brand will no doubt be remembered by many AW readers, but it was perhaps a different type of shoe, in fact a ladies aerobics boot, that catapulted the brand to great heights.

This book tells the story of how Joe Foster, the grandson of JW Foster, a famous pre-war sports shoe-maker, along with his brother Jeff, created their own company to make footwear.

With the ultimate dream of conquering the American sports shoe market, this is the story of how that came to be.

An interesting story, it’s as much about pursuing a business dream rather than a sporting one, but it’s one which runners, particularly those that remember wearing the brand’s shoes, will find very interesting nonetheless.

All or Nothing At All – The Life of Billy Bland 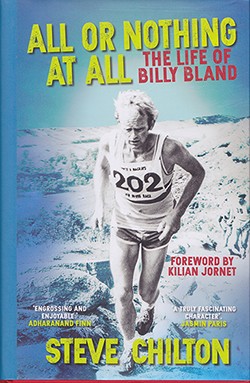 Fell running legend Billy Bland was at his peak in the 1980s and 1990s and his 1982 Bob Graham Round record stood until 2018 when it was finally beaten by top trail runner Kilian Jornet.

In this book Steve Chilton, a fell runner and author, brings Bland’s story to life by telling the story of how he combined being a top runner with working in the quarrying and building industry.

Chilton has a pedigree of writing about the fell running scene with previous books on the subject being a success and this latest book has the kudos of carrying a foreword from Jornet himself.

The words aside, this hardback book contains a number of stylish illustrations and maps, together with a large collection of largely black and white (plus some colour) photographs.

» All or Nothing At All – The Life of Billy Bland by Steve Chilton is published by Sandstone Press for £19.99

The Glory Years of Cardiff AAC 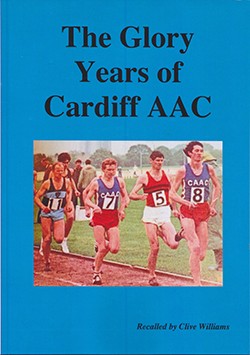 Cardiff AAC formed in 1968 after the city’s two clubs, Roath and Bichgrove Harriers, merged. Within six years they would become Britain’s leading club and this book by Clive Williams recounts that rise.

Like many athletics books, AW has unwittingly helped by acting as one of the key sources and the author has credited the magazine in the early pages for its “unrivalled worldwide coverage of the sport”.

This book does Cardiff AAC proud, too, as it chronicles their progress from the late 1960s through the 1970s when they became the first British club to compete in the European Clubs’ Championships.

The foreword is written by John Lister and he says: “This walk through the early history of Cardiff AAC will bring back wonderful (and not forgotten) memories for those of us who were there at the time and, hopefully, may provide an inspiration to the club’s athletes of today.”

Long jump legend Lynn Davies also writes a message in the book. In addition to the words, there are also lots of vintage photos in what is clearly, for the author, a labour of love.

» The Glory Years of Cardiff AAC by Clive Williams is available for £13 via Williams, 78, Cranbourne Drive, Otterbourne, Winchester SO21 2ET (or £10 direct from the club on club nights) with proceeds going to the club itself