Smiling can boost performance, according to study 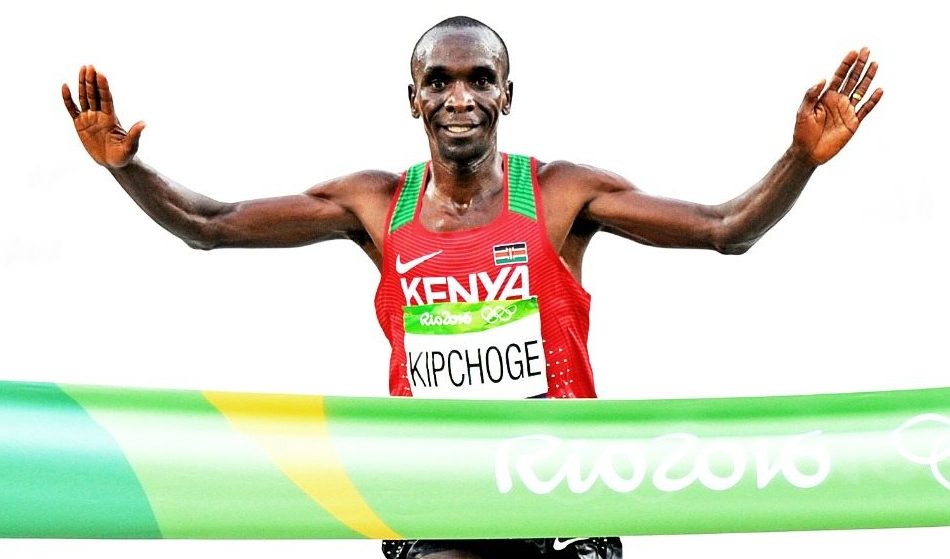 When Eliud Kipchoge grinned through the final miles of his sub-two-hour marathon attempt last May, he said that he hoped his smiling would ease him to the finish line. Now comes scientific proof that having a smile on your face can boost performance.

Reporting in an issue of the journal Psychology of Sport and Exercise, scientists from Ulster University and Swansea University recruited a group of 24 experienced recreational runners and asked them to alternately grin and grimace as they ran. None of the volunteers were aware of the study’s purpose, and were simply told the researchers were assessing their running economy, by measuring how much oxygen they used at given speeds.

First, the runners were asked to run until exhaustion on a treadmill to assess their usual economy.

Next time they visited the laboratory, they each completed series of four six-minute runs, during which they were asked to adopt the following: to smile continuously but sincerely, to frown, to relax their upper body by imagining they gently held a chip between their fingers or, as a control, to use their normal mental strategies.

Overall, they were most economical when they were smiling. Indeed, their economy was up to 2.78% more efficient when they had a grin on their face.

It’s likely, says Noel Brick, the lecturer in sport and exercise psychology at Ulster University, who led the study, that smiling led to a “reduction in muscular tension”.

Not everyone who ran happy improved. Some runners were economical when they frowned. Brick and colleagues suggested they might have “game faces” that aided their performance.

Their advice is to run happy, but in 30-second bursts of smiling towards the end of a race which “is what Eliud Kipchoge seems to do”, they said.