Nike Zoom Vaporfly 4% could give you faster feet, study says 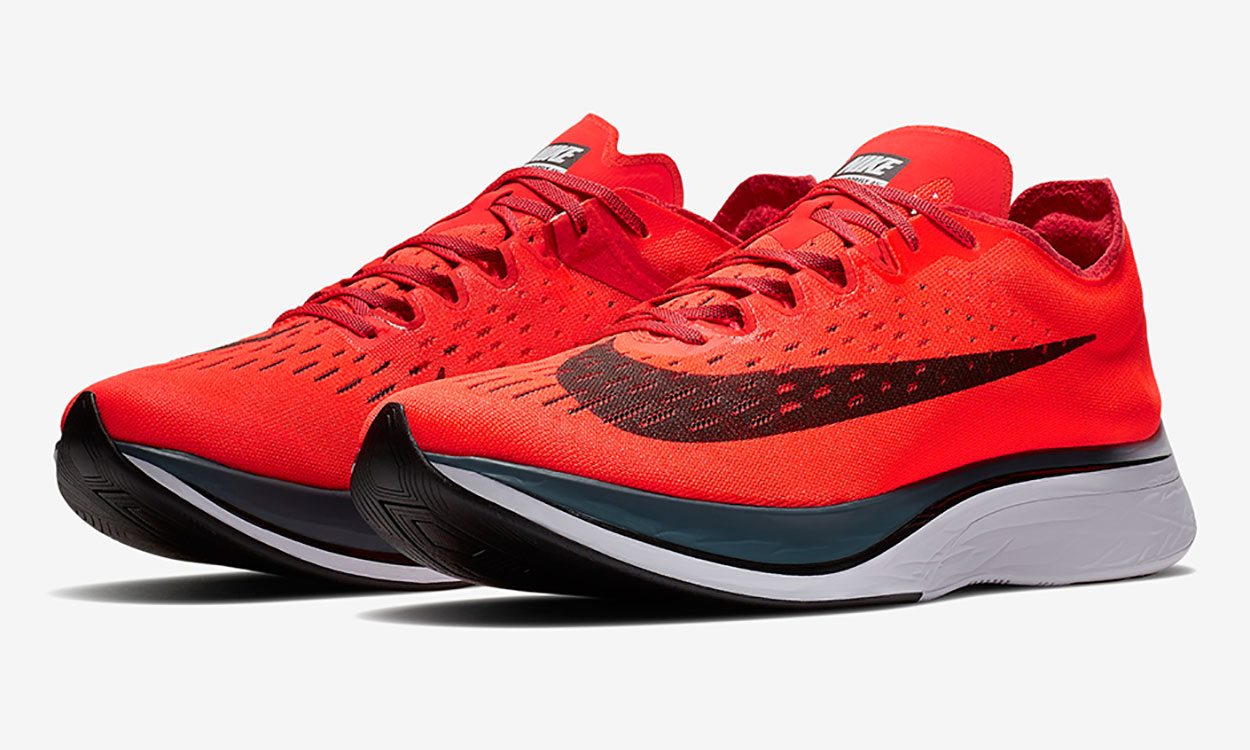 The shoe giant commissioned independent analysis of the ‘Breaking2’ shoe

Marketing claims by the many shoe companies often lack scientific credibility. So Nike aimed to set the record straight about its Zoom Vaporfly 4% by commissioning research on the footwear that would determine whether wearing them really does aid performance.

Shalane Flanagan won the TCS New York City Marathon in the state-of-the-art racing flats that feature a unique compressible, light and super-springy foam cushioning, carbon fibre plates and a thick but soft midsole. A published study from the latest issue of the journal Sports Medicine confirms her footwear might have helped.

For the trial, researchers at the University of Colorado Boulder, led by biomechanist Rodger Kram, director of the Boulder Locomotion Lab and the study’s principal author, and Wouter Hoogkamer, a postdoctoral researcher, recruited 18 male runners in their 20s who had a 10km PB of sub-31 minutes and who wore a size 10 shoe.

As they ran, the exercise physiologists measured oxygen consumption and reported an energy saving of between 2% and 6% – with an average of 4% – with the prototype Vaporfly shoe, providing the evidence that inspired the near £200 product’s name.

Each of the 18 runners Kram tested used less energy running in the Vaporfly than in either of the other shoes. “The energetic savings at all three speeds was very consistent,” says Hoogkamer. “We didn’t test it at slower speeds, so it will be very interesting to do follow-up studies, but the consistency suggests the improvement to running economy will be similar whether the person wearing them is running a 5min mile or a 10min mile.”

The published research, funded by the shoe company, has inevitably attracted cynicism. And some critics say a flaw of the study was that athletes knew which shoe they were wearing, perhaps resulting in a placebo effect given the publicity surrounding the Vaporfly. But the shoe company has made the study open access so that anyone can scrutinise the methods.

“We are extremely confident that other scientists will find similar results,” Kram said.