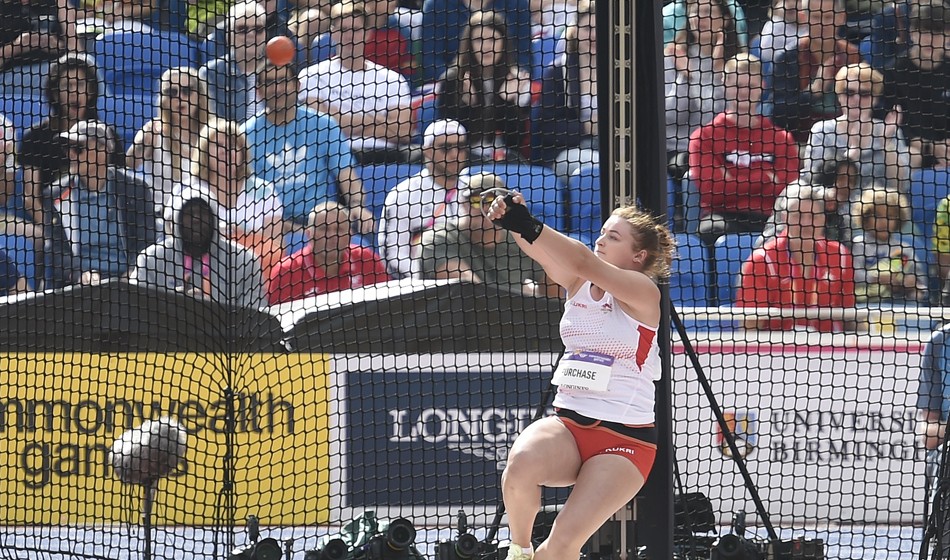 Hammer thrower on breaking down body image stereotypes, overcoming grief after her mum passed away and aims for Commonwealth medal

Hear Anna Purchase’s story and it’s difficult to not admire her as a person both on and off the field.

The 22-year-old hammer thrower is one of the next generation of athletes to aiming to carry on the legacy of Sophie Hitchon, who won Great Britain’s first ever Olympic medal in the event at Rio 2016.

Hitchon holds the 31st biggest throws in British history. Purchase is 32nd on that list but is ever improving and set a personal best of 70.63m back in California on April 9.

She also has a shot of her first major international medal at the Commonwealth Games, given the Brit’s personal best is the fourth highest on the list of athletes competing. World silver medallist Camryn Rogers is the heavy favourite but Purchase knows her well given they are part of the same training set-up. 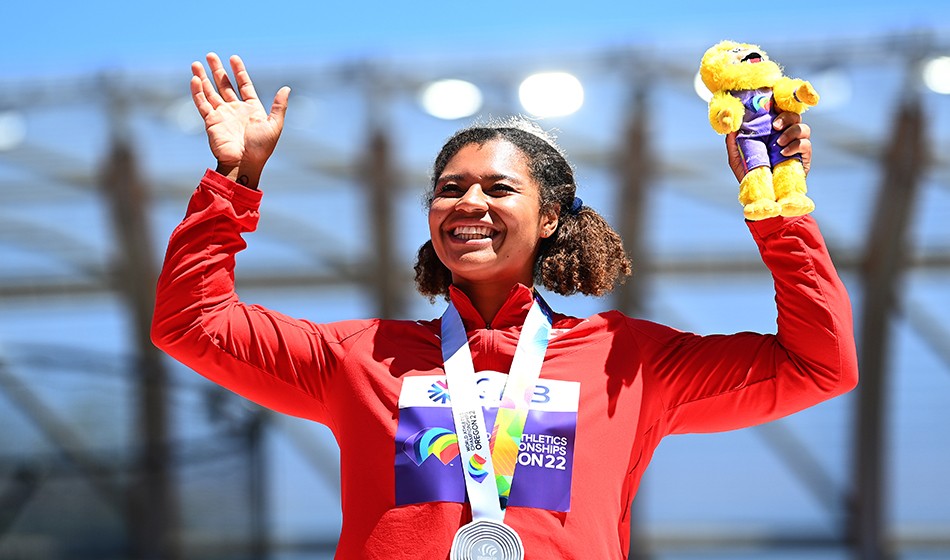 Purchase is not a household figure but if she wins a medal in front of a 30,000 sell-out at Birmingham on a night dubbed Super Saturday II, then her story of overcoming grief and breaking down stereotypes will resonate with a lot of people.

She did not aspire to go to the Olympics after taking up hammer as a teenager in Nottingham. Naturally talented from a young age, Purchase had increased her personal best from 27m to 40m and one of her biggest backers was her mum.

This was most evident when Purchase received her first ever hammer for Christmas but soon her life turned upside down after her mum passed away after a tragic and unexpected heart attack in 2014.

“It was weird as everything fell apart,” Purchase says. “My parents were divorced and I lived with my mum. When she did me and my sister moved in with my dad and we moved schools. Everything changed and whole world was really shook.

“The only thing that remained constant was throwing so I kept going and went to training two or three times a week. It helped me through the grief.

“She knew I enjoyed it a lot and she always committed everything she could to get us to what we loved. She was a single mum and give everything so that I could succeed. I know that she’ll be super super proud of what I’m doing right now. Sadly she’s not here to see it.”

Making her mum proud drives Purchase forward. Amidst the grief, the constant in her life was throwing the hammer.

Never one to stay in a single location, Purchase tried her luck at various training camps around the globe. In 2016 she travelled to Nebraska by herself on a sports scholarship and then during the pandemic trained in Australia, living with her ex-boyfriend. A lot of this was to overcome the impact of Covid after Purchase caught it in the US and ended up in hospital.

She now trains under the remit of Mohamad Saatara, coach of both Canadian Rogers and world silver discus medallist Mykolas Alekna. 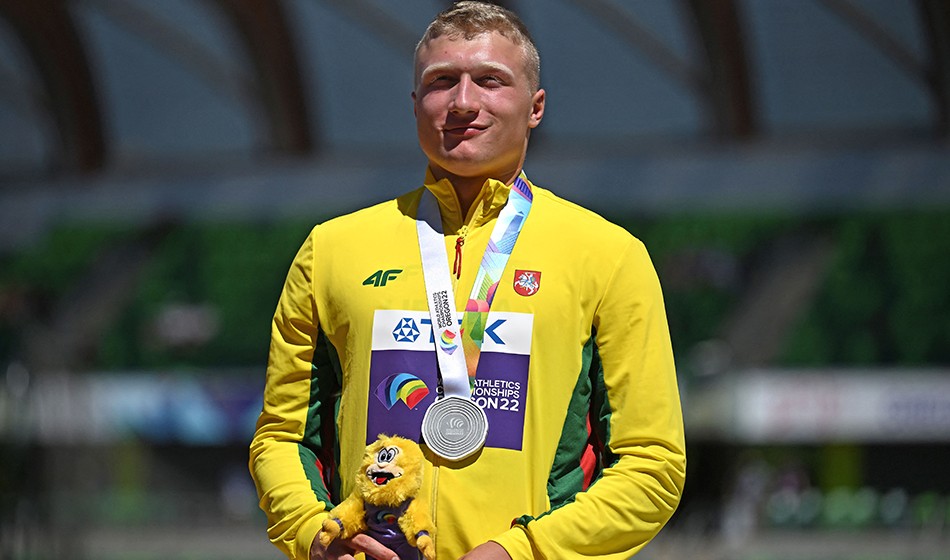 “I honestly think I had no idea what I was doing,” Purchase adds. “I ended up going out to America when I was 16 and at the time I liked hammer but I also wanted to travel. Moving continents when I was 18 took a a lot but it’s when I figured that as a person I’m very resilient.

“We’ve been able to push each other I think I’ve beaten her once or twice with the light hammer. She’s [Rogers] a very inspirational athlete to be around just in the sense of how she holds herself. If I ever have a question about anything then she’ll say what she’s been through. I’m going to be back with my little group at the Commonwealth Games. It’s a real family atmosphere.”

Hammer throwing is one of the most repetitive disciplines within athletics and a lot of success is based on rhythm and muscle awareness. So Purchase has tactics drawn on her hand given she also has a tendency to overthink.

Simplicity is key but so is awareness.

The event will not shine in the headlines like the 200m, 800m or 400m hurdle races and Purchase wants to try and change that. A medal is one way of doing it but her outspoken nature on breaking down stereotypes on body image is another.

Both Holly Bradshaw and Eilish McColgan have already come out publicly and talked about their experiences of trolling online and battling comments around their health.

Purchase is now doing the same.

On my journey I have been plagued with body confidence issues, social anxiety and a relentless pressure to perform, which made me constantly question whether I was enough, as I sure as heck didn't feel it. pic.twitter.com/PXP5tYzG06

“Society has images of what athletes should look like. I know a big one for hammer throwing is Miss Trunchbull but she was mean and a lot bigger. I’ve been told I look like a gymnast and get told I’m too small for a thrower. I’ve had that since 2014. If you listen to people around you who tell you what to look like or how to act then you’re going to stop.

“I’m actually doing a masters on sponsorships in the NCAA on body image in women. To get commercial deals you’ve got to show your body on instagram, if your body looks a certain way you’ll get a lot of followers. How does accessibility to the NCAA compare to damage on mental health?

“People are concerned that they have to pose a certain way or angle to actually be successful rather than actually focusing on what they do.”