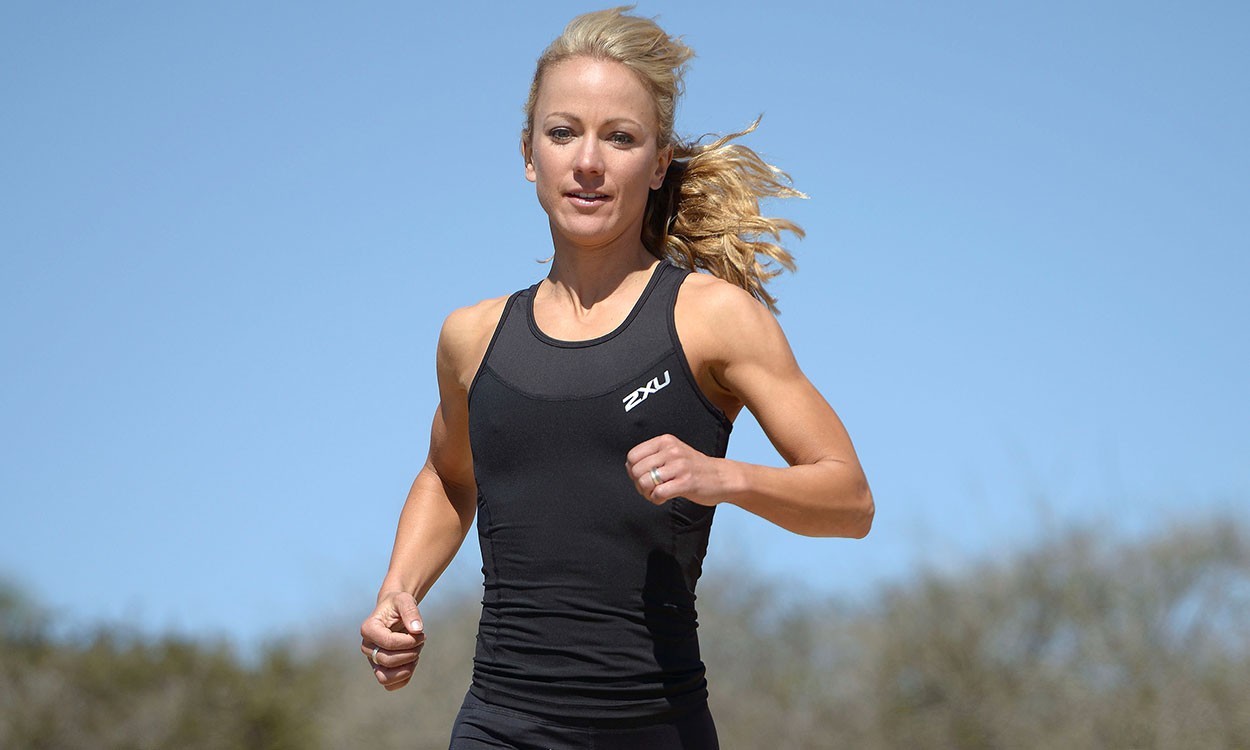 Could an assumed identity propel you to winning ways? Dr Josephine Perry explains

It would be a fairly safe bet to assume Tiger Woods and The Rock have never featured together in Athletics Weekly before. What could they possibly have in common? What on earth could those competing in athletics learn from them?

Their unifying thread is that neither Tiger Woods nor The Rock actually exist. Both are alter egos designed to give the people behind them the characteristics and personality traits required to succeed in their chosen fields. Woods was actually born Eldrick Woods, but is said to have been named Tiger by his father aged three to emulate the way he needed to behave on the golf course. The Rock’s real name is Dwayne Johnson. Previously an American footballer, when he moved into wrestling he took The Rock as a name to highlight a character full of ego and empty of remorse. Outside of the ring he is known to be shy and humble.

Athletes are catching on to this trick. Some are now developing their own alter egos. Where they feel they don’t have all the required personality qualities to be successful in their sport, they adopt new traits, built around a whole new persona.

It’s the case with McGinty, the alter ego of Los Angeles-based Scot Lesley Paterson (pictured). After representing Scotland in athletics and triathlons as a junior, Paterson retired from sport to study theatre in California. Gradually, though, she found her way into mountain biking and off-road triathlons. She loved the sports, but her old anxieties and lack of confidence were still there. So she created McGinty.

Paterson’s alter ego shares her Scottish roots, coming from the phrase “getting your McGinty on”. She visualises McGinty as a Celtic warrior who is aggressive and fights hard. To get into character Paterson uses trigger phrases written on her hands. “Be brave” and “fight the fight” are two of her favourites and she uses these alongside behavioural tactics such as grunting, frowning or clenching her fists as if boxing. She also uses music, particularly German techno music, to get her into the right mindset.

“It’s not who I really am. Before I did it I would have been letting other competitors in front of me. Not when McGinty arrived,” she says.

It’s been a route to success. Before adopting her alter ego, Paterson was doubtful of her abilities and lacked in confidence. “Assuming the role of McGinty allowed me to get out of my own way and to be the athlete I knew I could be,” she explains.

It’s not just happening in America. Samantha Murray, the GB pentathlete who won a silver medal at the London 2012 Olympics, has recently admitted that she has a competitive alter ego named “Olive” who is brought out when she feels she needs to take on more of the attributes required to succeed her sport. Both Paterson and Murray are able to use this unusual tactic to help them get into the right mindset and bring out the mental skills they need to back up their technical and fitness abilities.

But is there any evidence that it works? Richard Collins, a chartered sports psychologist, has used the technique widely with rugby players who need to show more aggression on the field.

“The quiet athletes are already stepping outside their comfort zones to play the sport, so asking them to push further outside of it to get aggressive is tough,” Collins says. “When pushed, the athletes respond saying ‘that is not really me’ so we need to find a find way to make it ‘them’.”

Collins says an alter ego can help athletes focus on aspects of their sport. But it is also helpful if something goes wrong and they can no longer compete.

“Athletes will often tie up their self-identity very closely in their role in competitive sport,” Collins says. “If injury strikes or they retire it can be very difficult for them to cope. By giving their sporting ‘identity’ a different name and personality they can protect their ‘real’ identity a lot more effectively.”

However, Collins advises caution. “You need to be careful, ensure the boundaries are there and that your coach and family understand what you are doing,” he says.

Paterson agrees. “I’m training for so many hours each day I can find McGinty seeping into everyday life, finding myself being aggressive and grumpy,” she says. “I need my husband to be on the look out and remind me to switch off.”

But if you are struggling with your focus, determination and winning edge, perhaps you need to get your McGinty on?