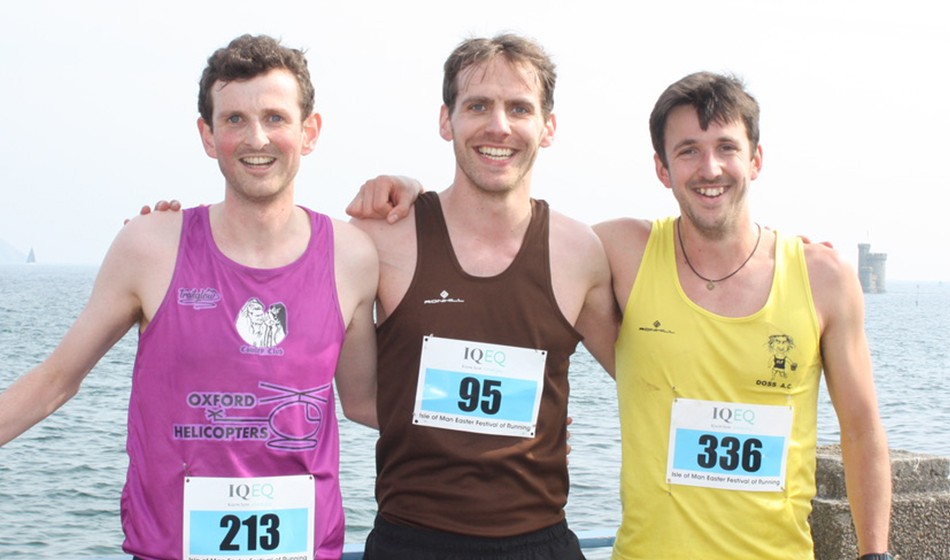 Scott Stirling and Katie Lowery produced disciplined performances to win the 5km – the final event of the Isle of Man Easter Running Festival – on the Douglas promenade.

A time of 14:40 saw Stirling get within just four seconds off the course record, set by recent Manchester Marathon victor Jonny Mellor in 2007.

Such was the quality of the race that Stirling’s time put him second on the course all-time list.

Linton Taylor, who had won the 10km on Friday night, finished just four seconds behind Stirling while Jack Millar was third and set a time of 14:53.

The way the Isle of Man Easter Running Festival is structured means that individual and team winners are awarded at the end of the three day bonanza.

“I didn’t really expect to do that time. I ran at @podium5k the other week as well so I’m pleased with that.”

So victory for Stirling saw him edge out both Taylor and Millar in one of the best men’s events in the history of the festival.

The Scot also confirmed that he’d be competing at the Night of the 10,000m PBs in Highgate on May 14.

“I didn’t really expect that time,” he said. “I knew I had Jack [Millar] and Linton [Taylor] to beat and that was the goal. I ran at the Podium 5k the other day and ran a 14:23 so I didn’t think I’d have a time near that after the past couple of days. I’m pleased with the finish.

“I’ve had a strong cross country season and I was back in a Scotland vest for the first time in a while so I was really pleased with that. I was thinking of focusing on a few 5000ms on the track and I hope to post some good times which is promising after the past couple of days.” 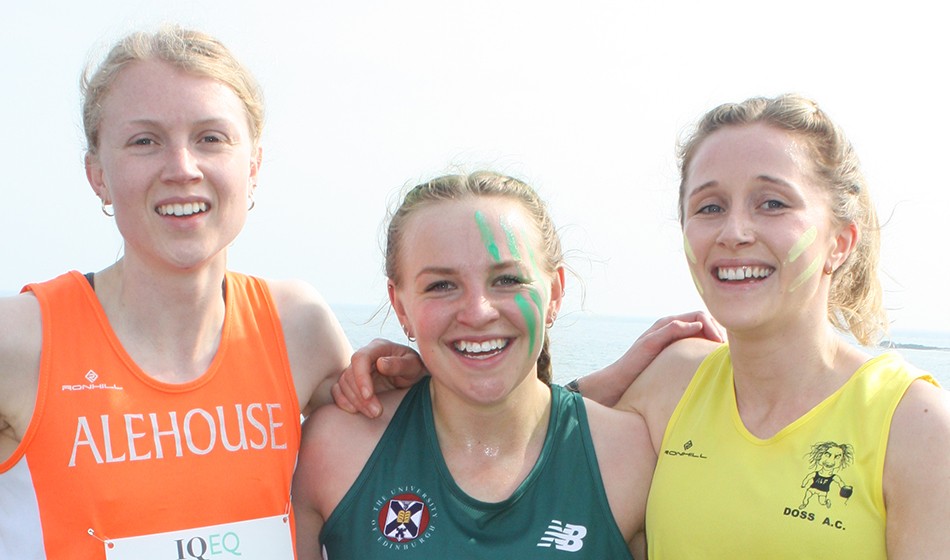 Lowery, who finished 14th at this year’s Scottish National Cross Country Championships, clocked 17:33 with Garland a close four seconds behind.

The pair will race each other again at the Scottish 5km Championships on May 6.

Edinburgh’s Katie Lowery wins the women’s 5km at @iomeasterrun in 17:33 🔥

“It was so fun and nice to be out with the girls,” Lowery said. “It was great to battle with Beth [Garland] at the end because she’s training up in Edinburgh at the minute.

“We always bring a really good team to this event and there was a great crowd and really good support all the way around. It’s been amazing and it’s only my second time here.

It’s become a lengthy tradition for athletes to pop over to the Isle of Man Easter Running Festival and take part in a variety of disciplines which includes a 5km, hill race and 10km.

The fact that a record number of competitors took part in the 10km today proves that a festival style set-up is proving more popular than ever.

When you finish a 5km and get a guard of honour 🔥

This is running at its best 🙌 pic.twitter.com/cuEBjcGpQP

Add beer to the mix and it’s a slightly different to what you’d expect from the usual athletics schedule throughout the year.

That’s the beauty of the event though. It’s not a major championships but something which creates dynamism and friendships for those representing their university and for seasoned competitors who have been coming since the 1960s.

This was running at its purest and the more events like this on the calendar then the better the sport will be because of it.