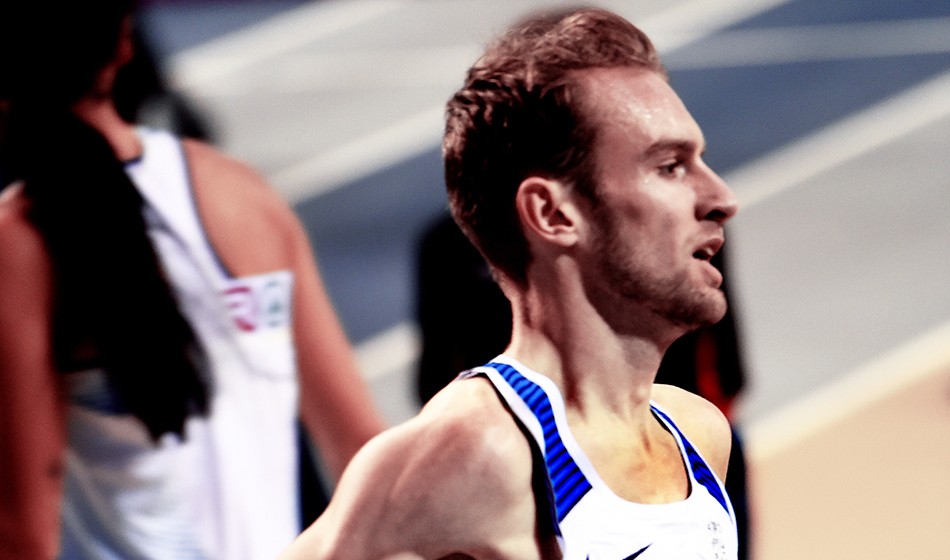 US-based Brit goes No.4 on British all-time rankings as we bring you the highlights from the track, road and country in the UK and overseas in recent days

Most eyes were on Valencia this weekend for the half-marathon and marathon races. To read about the world record in the Spanish city and other fast performances, see more here.

In fourth, Briton Sam Atkin ran a two-minute PB with 27:26.58 to set a European lead for 2020 and Olympic qualifier as he went fourth all-time in Britain ahead of the likes of Brendan Foster and Dave Bedford.

Born in Grimsby, Atkin has competed for Lincoln Wellington in the past and beat Ben Connor to the North of England under-17 cross-country title 10 years ago. He went to study at Lewis-Clark State College in Idaho several years ago, though, and has clearly flourished lately to find such good form.

Atkin’s friends and relatives in the UK woke up to see his fine result too. These included his twin sister, Jen, the current Miss Great Britain beauty pageant winner.

In cold and breezy conditions on the far from flat Goodwood circuit, M40 Ewan Cameron took three minutes off his marathon PB with 2:19:17 to win the men’s race by over five minute and go into the UK top 10 for 2020.

Barlow was third Briton in this year’s elite London Marathon and the second athlete Naomi Mitchell just missed her 10km PB by 10 seconds as she won in 34:27.

Clare Elms’ 37:44 was the pick of the veteran performances as she went top of the UK W55 rankings. 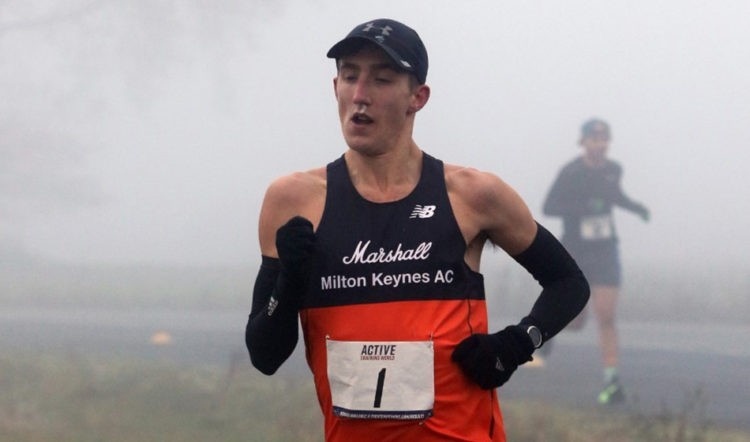 Inter-Counties under-20 champion Megan Keith won the women’s race comfortably over the same course in 9:33 from the 2019 England under-20 steeplechase champion Holly Page.

In one of the first cross-country races to take place following the expiry of England’s lockdown, this invitation-only event was hosted by Copas Pick Your Own Farm, Martin Duff reports.

Due to coronavirus restrictions there were no more than seven runners in each wave and 15 seconds between each.

Chiltern Harriers dominated the under-13 girls’ event with Izzy Martin just getting the overall verdict from clubmate Emily Ford as both were quickest in their wave.

For some it was their first outing of the year and this was true of Windsor’s Ross Van Heerde who won the under-20 event. For others it was their first run out since the initial lockdown in March and Radley’s William D’Arcy, who was 12th in the Inter-Counties, took the scalp of Welsh champion Frank Morgan, who was seventh there.

Another Welsh champion also had to finish runner-up in the under-15 boys event. Iwan Thomas was comprehensively beaten by Chiltern’s Thomas Redmond in the top wave of their event. Fifth here was English National under-13 champion Alden Collier.

There was one winner from across the Severn Bridge as Welsh Schools champion Bethan Hardman, who started in the second under-15 girls’ wave, wound up five seconds to the good of opening wave winner Rachel Clutterbuck.

South of England under-15 champion Charlotte Dewar (below) won the under-17 race and got the better of under-20 Windsor clubmate Amy Young, who was tenth in the under-20 English National. 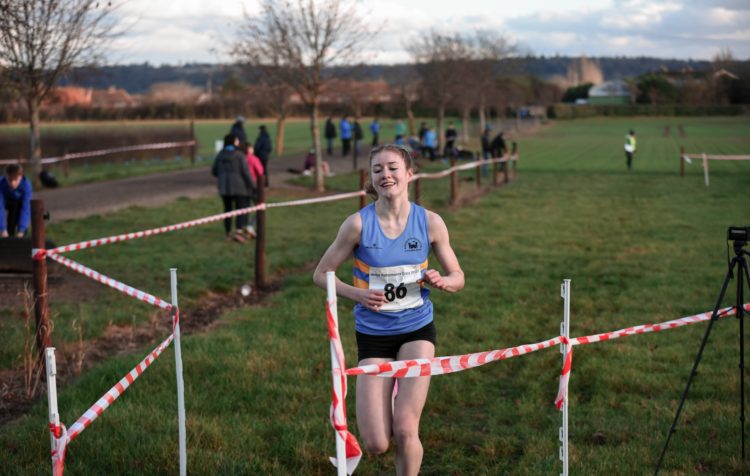 Additional information and the leading results are in our Clubhouse section for subscribers – read here.