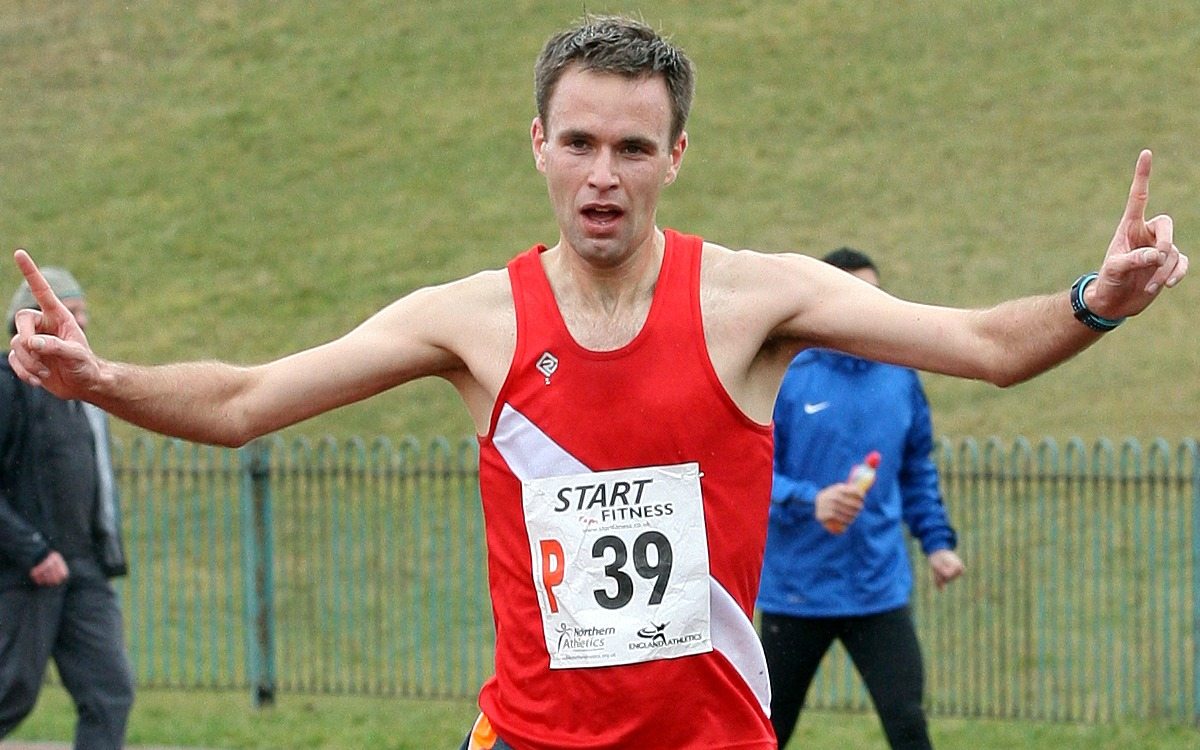 The Red Devils took the lead on stage six with Glynn Billington (11:34). Despite losing pole position to Leeds City on the next stage, they regained the lead on stage eight via Max McNeil (10:28) and powered to victory in 2:26:30, just over a minute ahead of defending champions Leeds.

Aided by a superb long leg (18:57, the quickest of the day) from Peter Newton, Morpeth gained a popular local bronze team medal, ahead of early pacesetters Lincoln Wellington.

James Bowness of Trafford emerged the fastest overall in the short leg rankings with 10:09.

Leeds retained their women’s six-stage title, but not before local rivals Rotherham had taken the race to the pre-race favourites. Claire Duck put Leeds in control on stage four with the day’s fastest long stage (22:01), with the rest of the team extending the lead to around 90 seconds by the finish as they crossed the line in 1:35.41.

» More from the North of England and Midland road relays in the next issue of AW, out on April 7