Montell Douglas: To be a double Olympian would be a dream come true 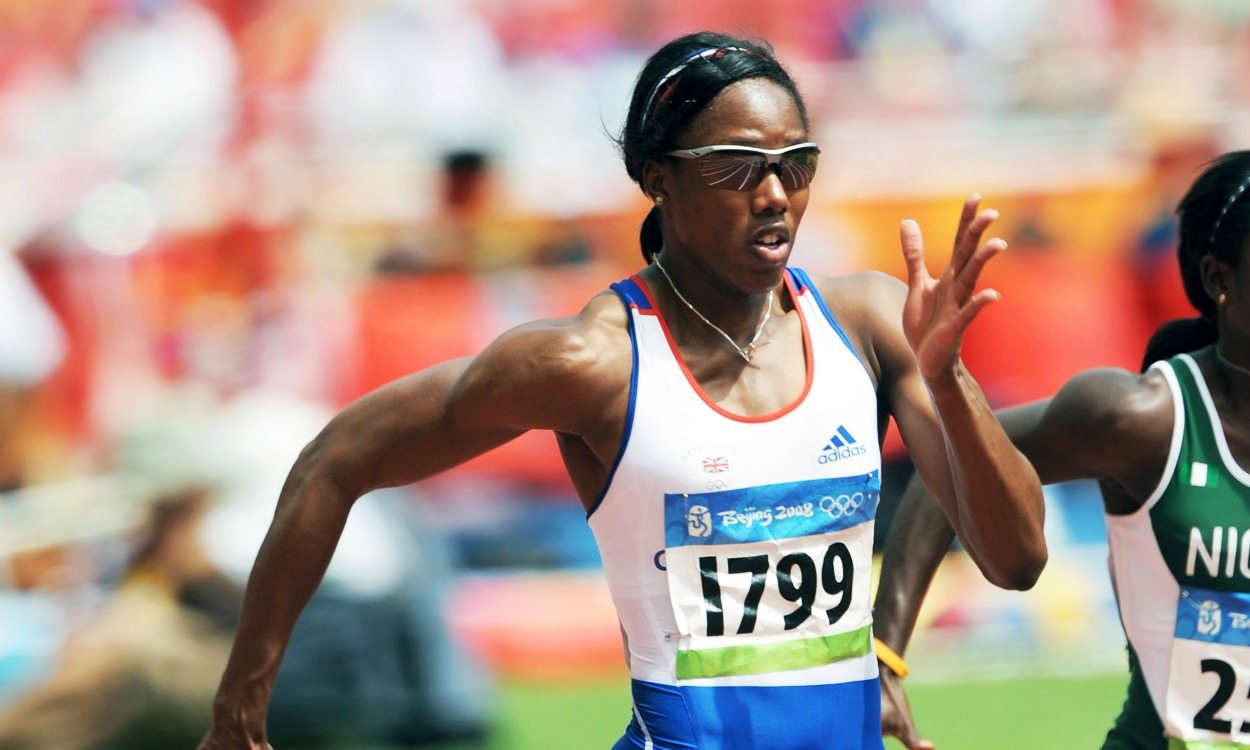 Former British 100m record-holder Montell Douglas admits that joining an exclusive club of athletes to have competed in both the Summer and Winter Olympic Games is at the top of her list of priorities after she was announced as the latest sprint addition to the British bobsleigh team.

On Monday the 30-year-old was selected by the British Bobsleigh & Skeleton Association (BBSA) as one of four members in the women’s bobsleigh team for the World Cup taking place from December 2, 2016, to March 19, 2017.

Douglas, who set a personal best of 11.05 in Loughborough for the 100m back in 2008 and was part of the British team for the Beijing Games, will walk a well-trodden path as she moves from track and field to bobsleigh, joining 2004 Olympic 4x100m champion Mark Lewis-Francis and current British No.1 in the 100m Joel Fearon in the current squad, as well as Welsh Commonwealth Games sprinter Mica Moore.

Having been approached about turning her hand to bobsleigh back in 2013, Douglas eventually took the plunge this summer upon encouragement by Michael Khmel, a former British Athletics coach and now the national performance coach for British Bobsleigh.

With the Winter Games in Pyeongchang less than 18 months away, pulling on the British jersey and hurling herself at breakneck speed down a bobsleigh track in South Korea is the Blackheath & Bromley sprinter’s next big aim, 10 years after her first Olympic experience.

“I saw it as an opportunity to be able to be supported differently, be in a great team environment and learn something. I think I need that. I’ve been in the sport a long time, so it’s about looking what to make as my next challenge. This is it for me.

“To call myself a double Olympian, should that happen, would be another achievement and something which dreams are made of really. I never thought I’d have been to the Summer Olympics but I have been. The next step will be the Winter Olympics, and being part of that exclusive party would be incredible.”

Douglas, just like Fearon, still harbours ambitions of track success next summer and says she plans to take a shot at making the British team for the 2017 World Championships in London.

But for now the 2010 Commonwealth relay champion is still acclimatising to a change of environment and the new demands that brings – not least the psychological ones.

“[My team] told me at the beginning that I’m faster than the sled so not to worry. You do have a fear that you’re not going to be able to get in but it’s actually not something to worry about,” Douglas added.

While she’s been training for the last couple of months with the squad, Douglas has yet to have her first full run on the ice, so the exhilaration and – most likely – dread of that first proper push has yet to be experienced.

But so far the transition from sprint training to pushing a sled has been a fairly natural one, and simply has been a case of Douglas working on her explosiveness over a shorter distance.

“It’s great that I’m essentially a sprinter first as the break woman. It’s about going as hard as I can, which is what I do on the track anyway,” she added.

“The main thing I’m trying to keep in my mind is the reason why I’m there is because of what I’ve done on the track. I need to remember that and keep it pretty much as it is. I need to maintain my form and put my best foot forward as a member of the team.”